A look at AMD Ryzen 9 7950X Processor – Performance and Efficiency

Here’s what we know about the performance of the AMD Ryzen 9 7950X now. Official performance benchmarks and details will be available from the 27th of September onwards. 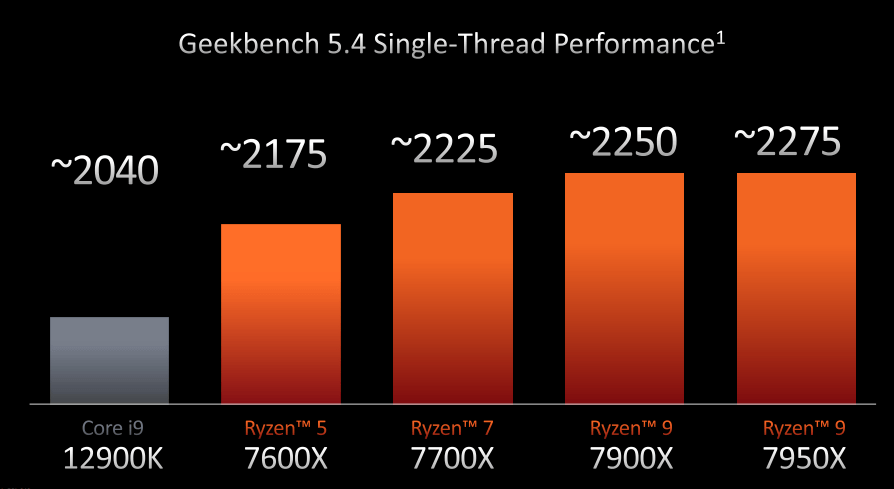 As AMD has claimed that the new Ryzen 7000 series processors have attained a 13% IPC improvement over its previous generation, it is expected to take back the single-threaded performance crown from Intel. Furthermore, since AMD has figured out a way to further push core clocks to very high levels, performance can be further optimized. For the Ryzen 9 7950X, it can boost up to 5.7GHz.

In the single-threaded Geekbench benchmark, AMD has shown that the Ryzen 9 7950X is about 11.5% faster than the Intel Core i9 12900K.
(Please ignore the exaggerated graphs provided)

For content creation benchmarks, the AMD Ryzen 9 7950X was also significantly faster than its predecessors. This has shown the improvements made on the Zen 4 over the Zen 3. 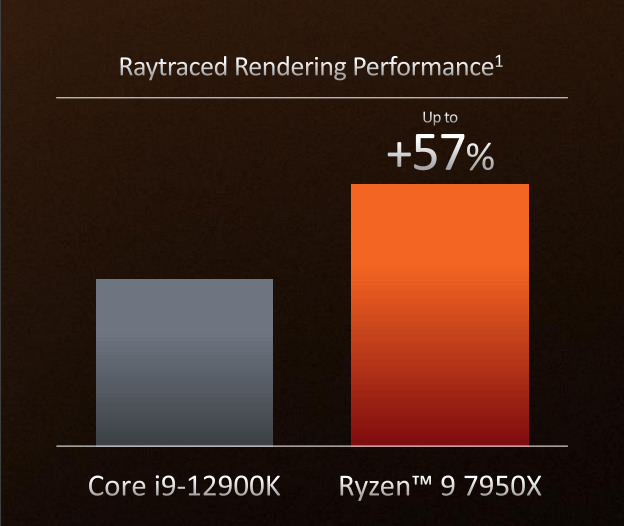 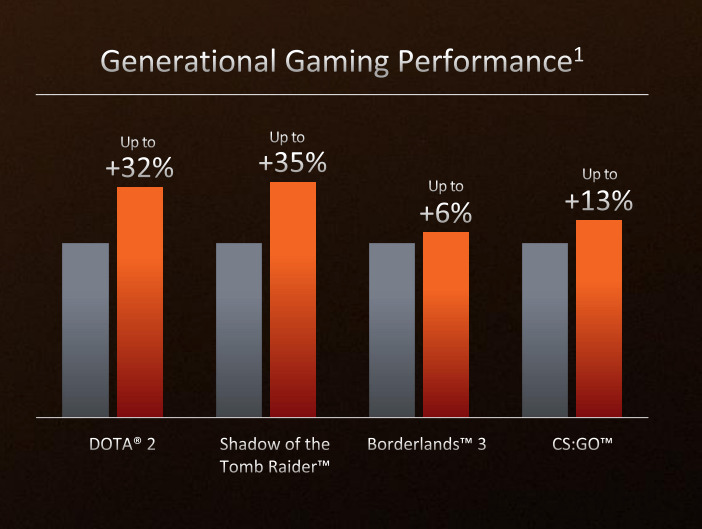 As the Ryzen 7000 series processors are also specifically designed and optimized for games, we also saw superb performance uplift moving from Zen 3 to Zen 4. The two processors that were compared in the graph above are the Ryzen 9 5950X and the Ryzen 9 7950X.

While there was no information about the gaming performance of the Ryzen 9 7950X when compared to Intel’s Core i9 12900K, AMD did provide some results comparison between the Ryzen 5 7600X processor.

Thanks to both IPC improvements and the use of 5nm process technology, AMD was able to use a much lesser area (denser) for its core design. Of course, a more advanced technology node and process also mean that the chip will be much more power efficient. 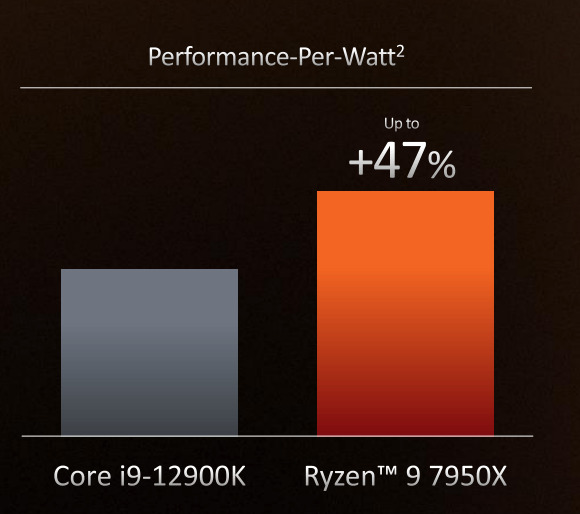 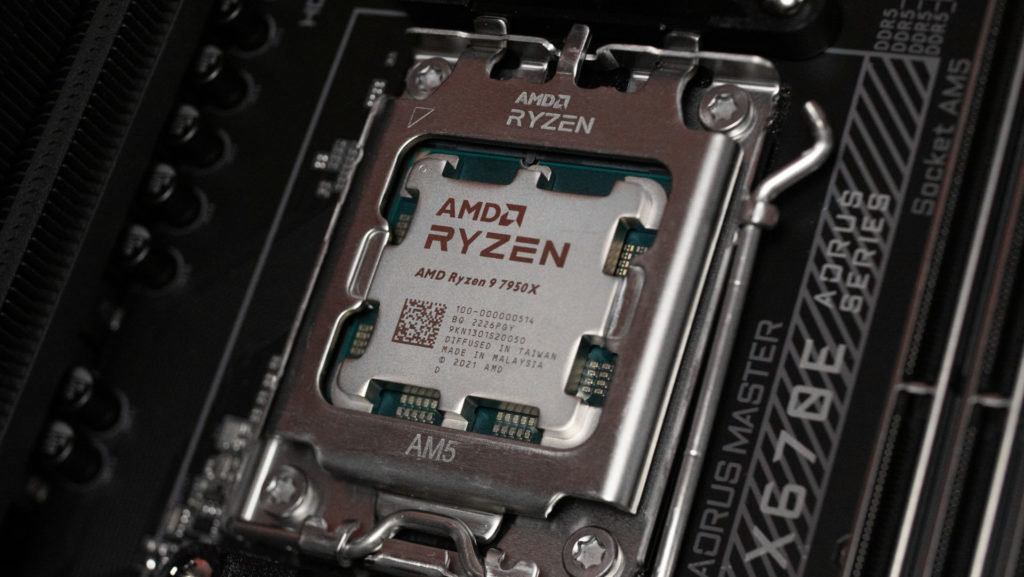