A look at the BIOSTAR Z690 VALKYRIE Motherboard

Home » A look at the BIOSTAR Z690 VALKYRIE Motherboard

With the recent announcement of Intel’s latest 12th Generation Core processors (Alder Lake), motherboard manufacturers have been progressively introducing new supported motherboards as well. BIOSTAR, a long time manufacturer for consumer PC motherboards, have also just announced their versions of Z690 motherboards. Three of them are the Z690 VALKYRIE, Z690A VALKYRIE and Z690GTA.

These three motherboards are positioned to target the mainstream and high-end market segment. Firstly, the Z690 VALKYRIE motherboard, is the flagship model from the brand. Some of its key features include its 20-Phase power and a 105A Dr. MOS design. It equip gamers with the best possible features and reliability by enabling the support for DDR5 and PCIe 5.0. The motherboard also uses a PCB 8-layer board and a copper foil of up to 2Oz. Furthermore, with proper cooling design with an all-aluminum heat sink and an independent fan, this motherboard is made to perform well regardless of its workload.

Z690 VALKYRIE supports up to 128GB of DDR5 memory. With official DDR5 support, the motherboard can also achieve memory speeds of 5600+Mhz. 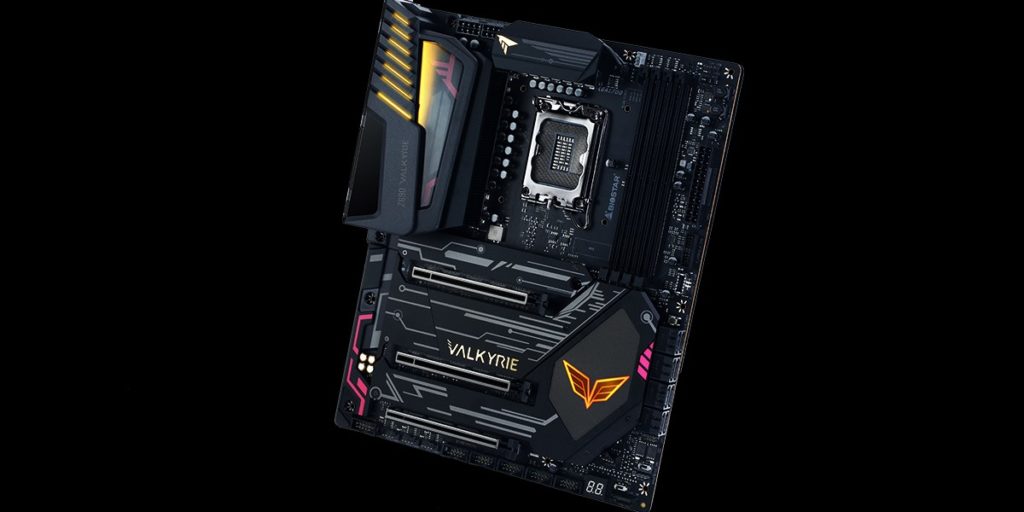 The Z690 VALKYRIE series is designed for gamers who pursue the ultimate performance. It comes with great expandability options and supports the latest technologies. In terms of storage, the VALKYRIE series adopts the PCIe 4.0 M.2 standard that works well with the fastest SSDs in the market today. Furthermore, is still comes SATA 6Gb/s ports to support more traditional drives. 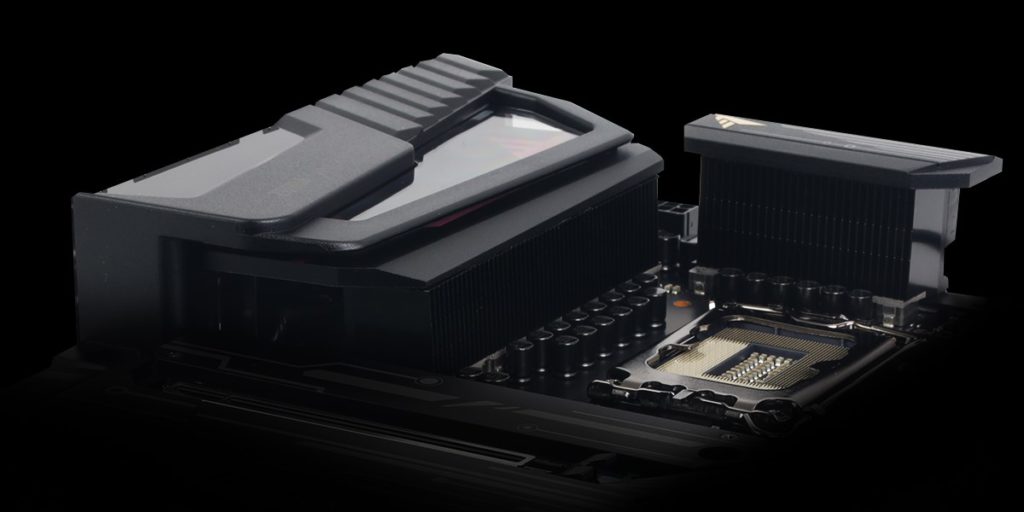 Understanding that the new Intel 12th Generation processors may require a lot of power to properly tame it, surrounding the motherboard socket is the motherboard’s specially designed 20phase system. Two 8-pins EPS connects are also required to power this motherboard and its components sufficiently. 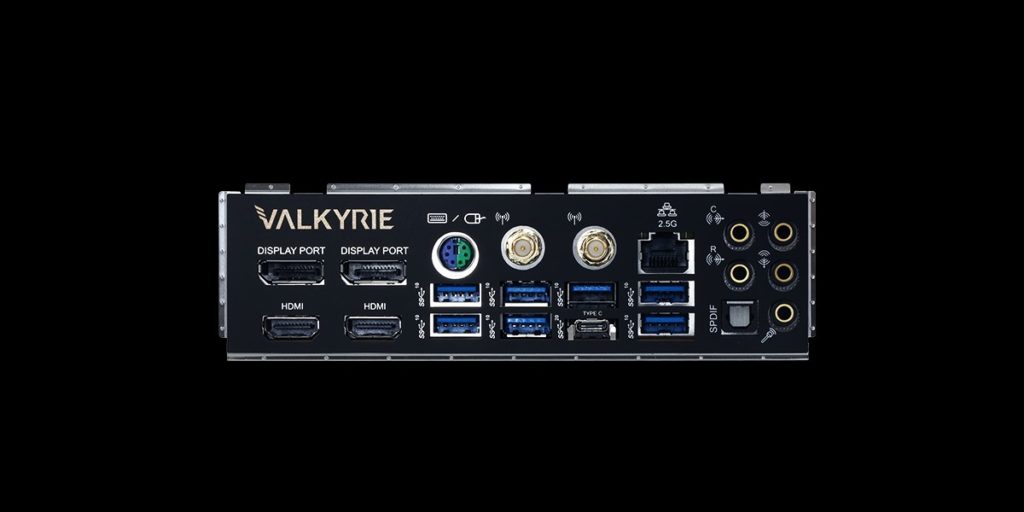 Here’s what is underneath the VALKYRIE’s protection shroud. It features all the various ports and high quality components that Biostar has used for the motherboard.

While this motherboard certainly gave us a good impression, we can only determine its performance when we have our hands on it. We definitely look forward to trying this product out when it’s available.

GeForce Gamers are Game Ready for ‘Marvel’s Guardians of the Galaxy’ with NVIDIA DLSS & Ray Tracing, Plus 11 more great games!