A year ago, we had our hands on the Kingston KC2000 NVMe PCIe 1TB SSD. The KC2000 was one of the better performing Gen3 NVMe SSDs which we have tested, and naturally, we recommended the product for anyone looking to upgrade their PC. It struck a good balance between affordability and performance.

In the pursuit of more performance, Kingston placed even more efforts into their design and engineering of a new NVMe SSD for the market. The successor, to the popular Kingston KC2000, KC2500 was thus created. 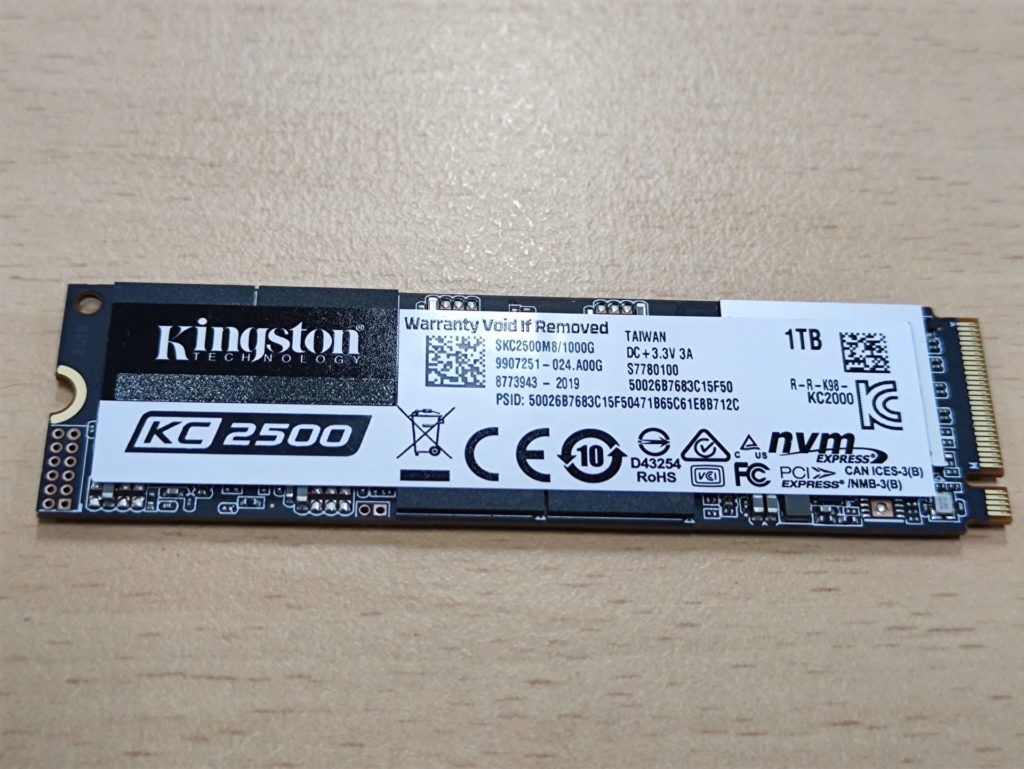 The Kingston KC2500 SSD is designed with performance in mind. Targeted at Gamers and Enthusiasts, this SSD is expected to perform up to 3500MB/s read and 2900MB/s write speeds. It also comes in different capacities, ranging from 250GB to 500GB, 1TB and 2TB.

This SSD also comes in a M.2 2280 form factor. It is still based on a NVMe PCIe Gen 3.0 x4 interface, as Kingston has yet to venture into the PCIe Gen4 space.

Here are the key specifications of the new Kingston KC2500 NVMe PCIe SSD, as compared to its predecessor.

The Kingston KC2500 SSD is configured based on 8 pieces of NAND Flash IC and 2 pieces DRAM cache IC. These two components are controlled by a SSD controller, which intelligently transfers data between the host computer and these components. Let’s take an even closer look at their specifications. 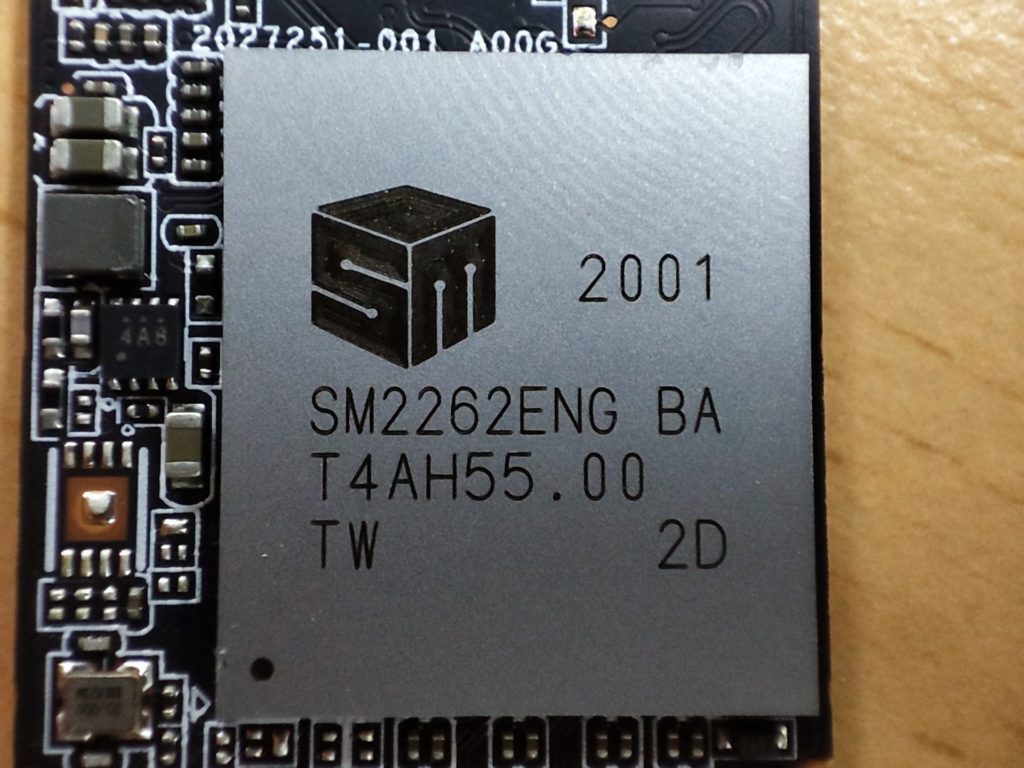 In terms of the SSD controller, the Kingston KC2500 uses a SMI SM2262EN chip. This is Silicon Motion’s 2nd generation of PCIe SSD controller, and it supports PCIe 3.0 x4 and NVMe 1.3 protocol. 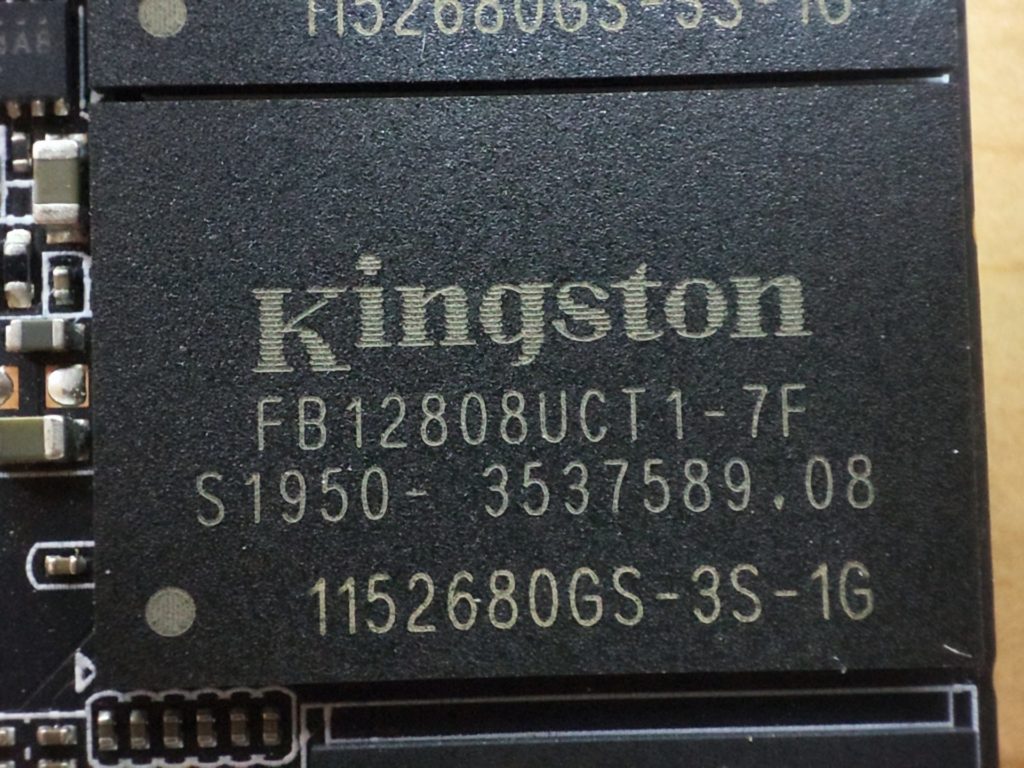 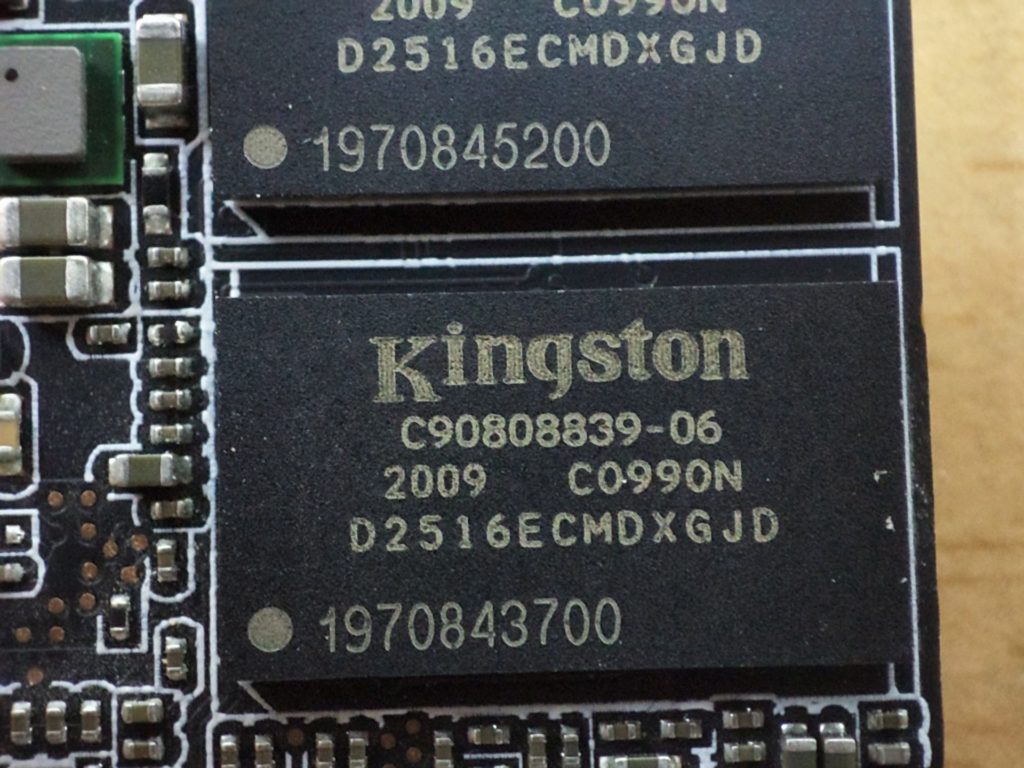 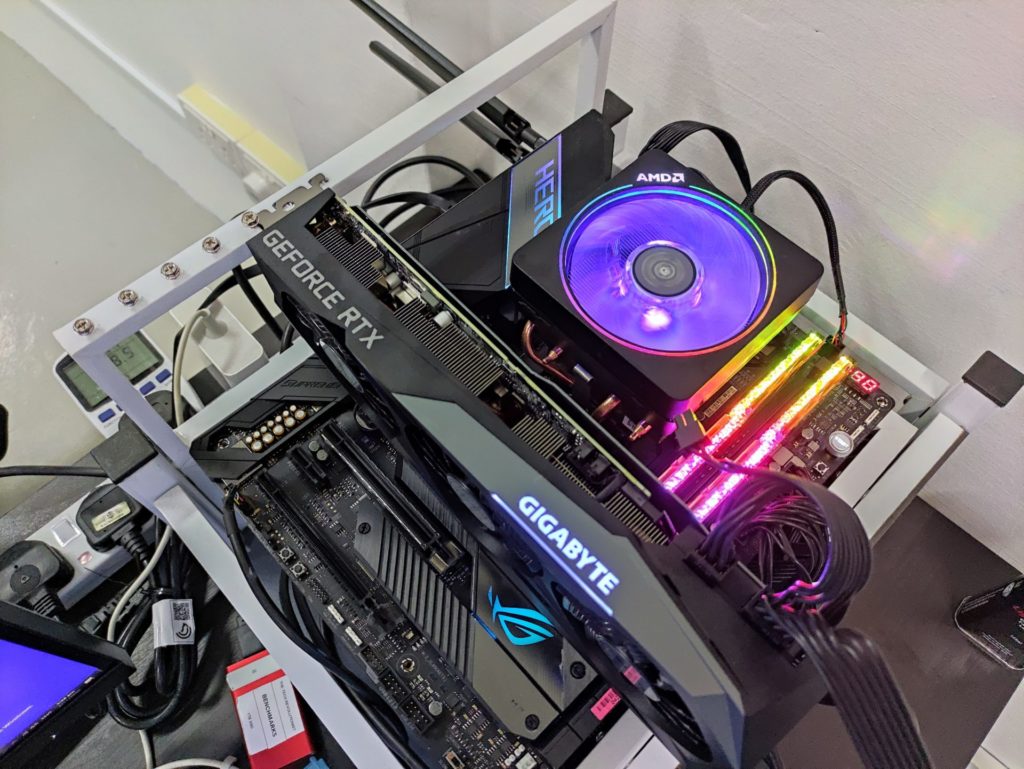 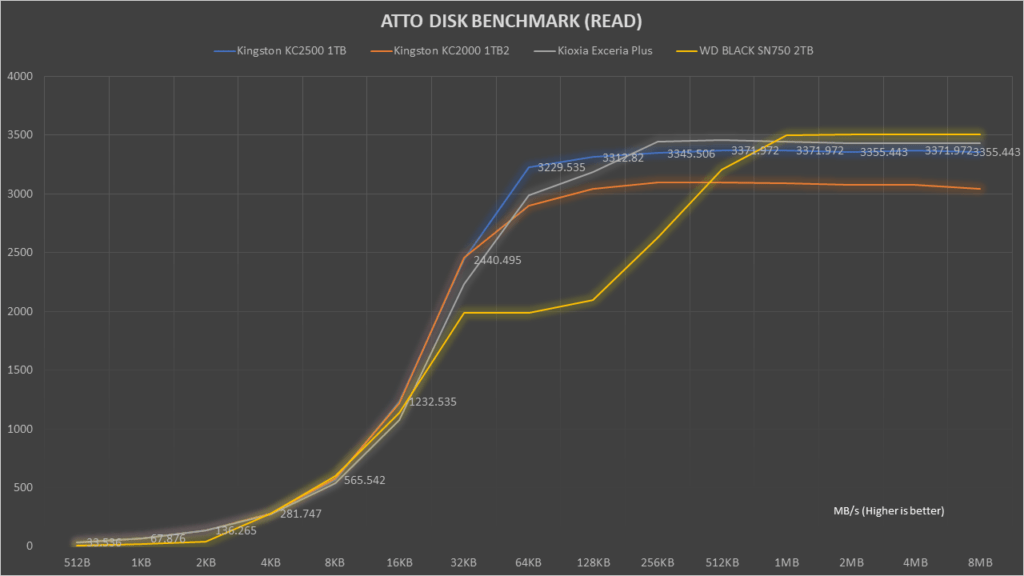 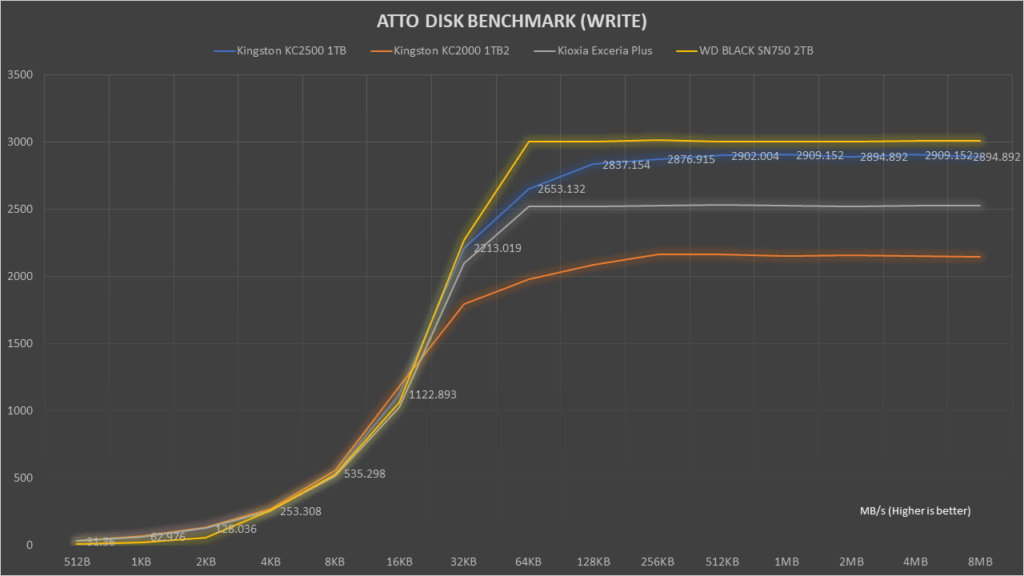 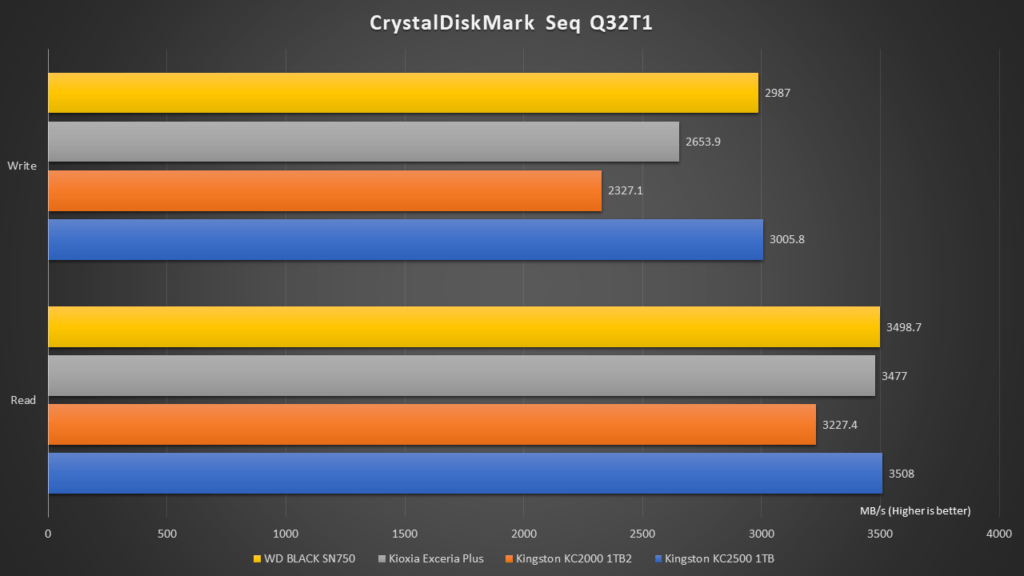 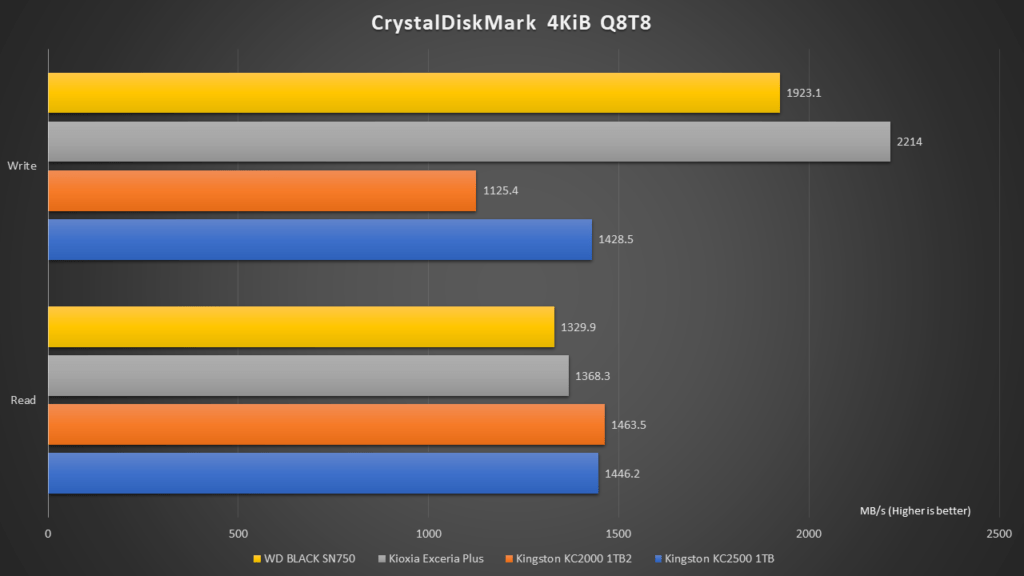 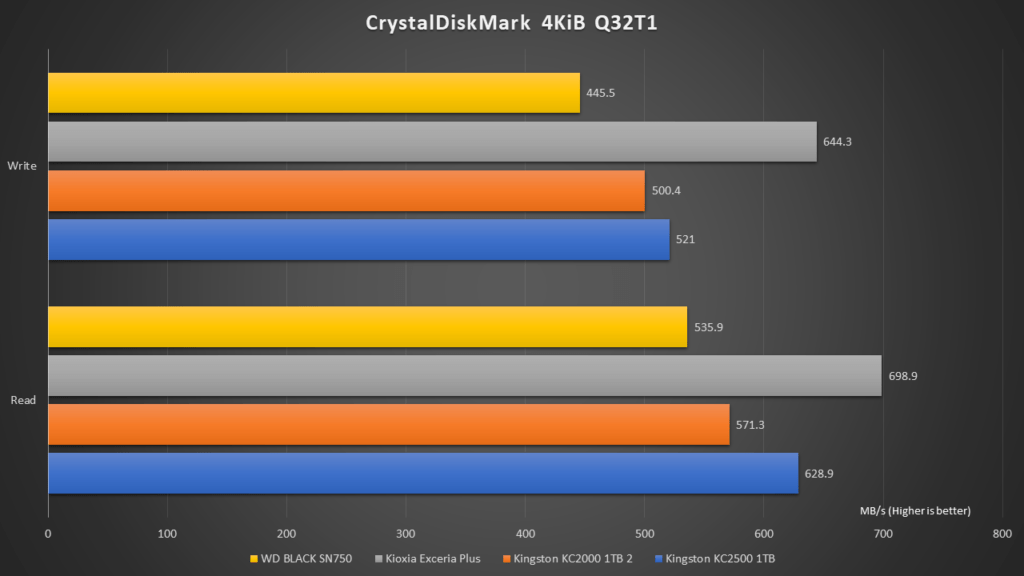 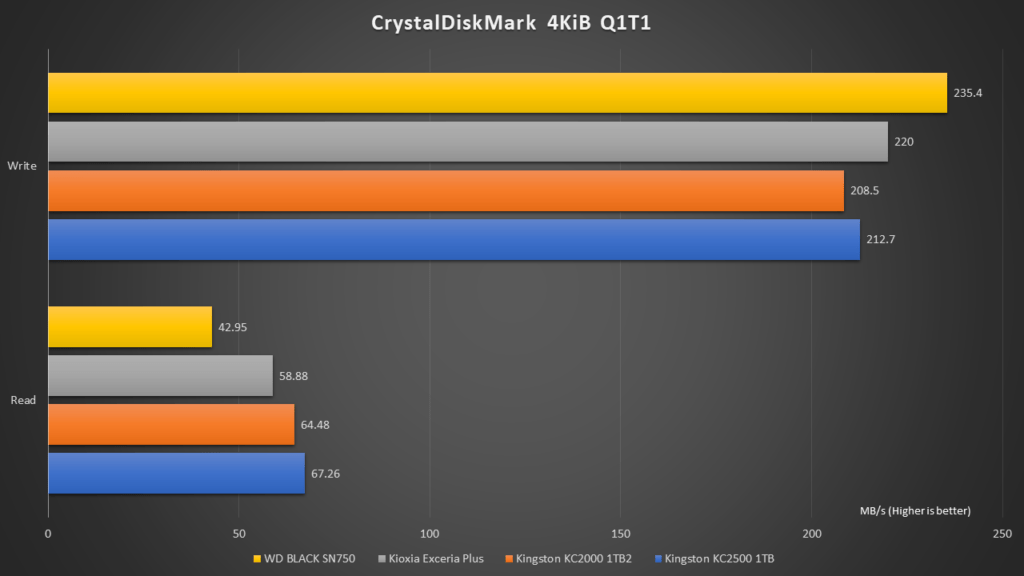 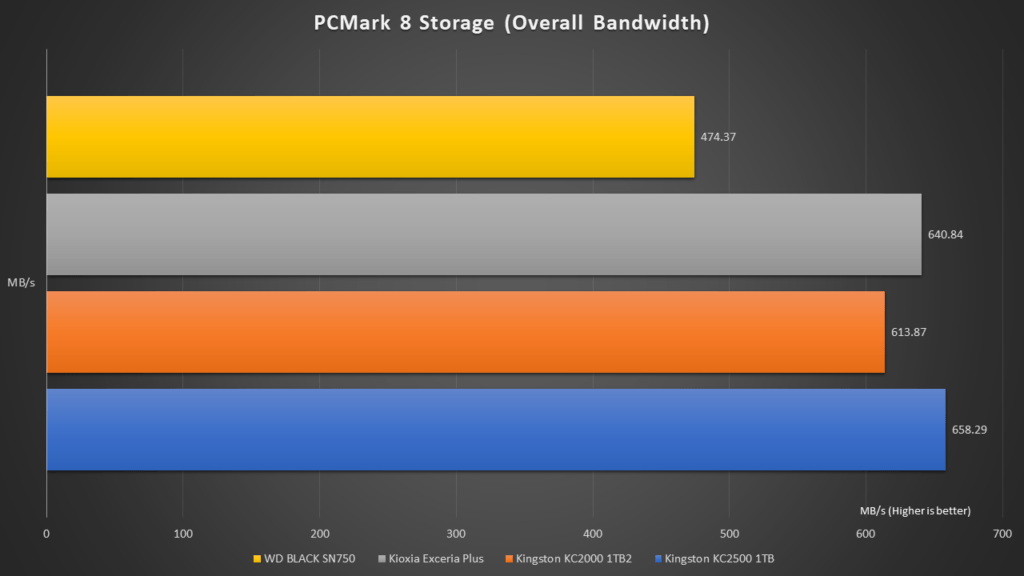 If you are looking for a new SSD for your new computer system, you can certainly consider the Kingston KC2500 NVMe PCIe SSD.