AMD has just lifted the embargo on the new Ryzen 5 3600XT, Ryzen 7 3800XT and Ryzen 3900XT processors. For starters, these processors shares the same Zen 2 architecture as the 3rd Generation Ryzen processors that were launched just last year. The addition of the postfix “XT” to the same models from last year does not bring about too much difference to these products. The three newly introduced processors only boasts higher clock speed. 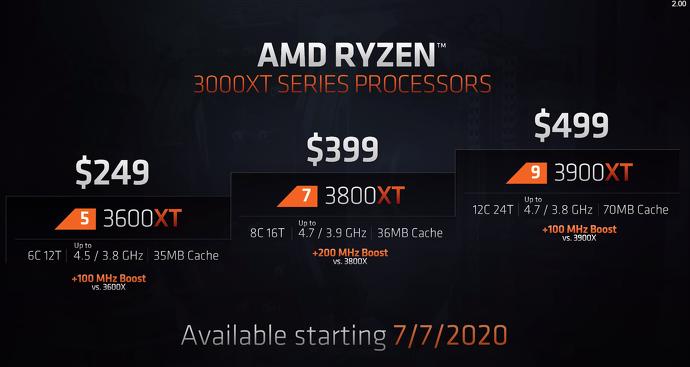 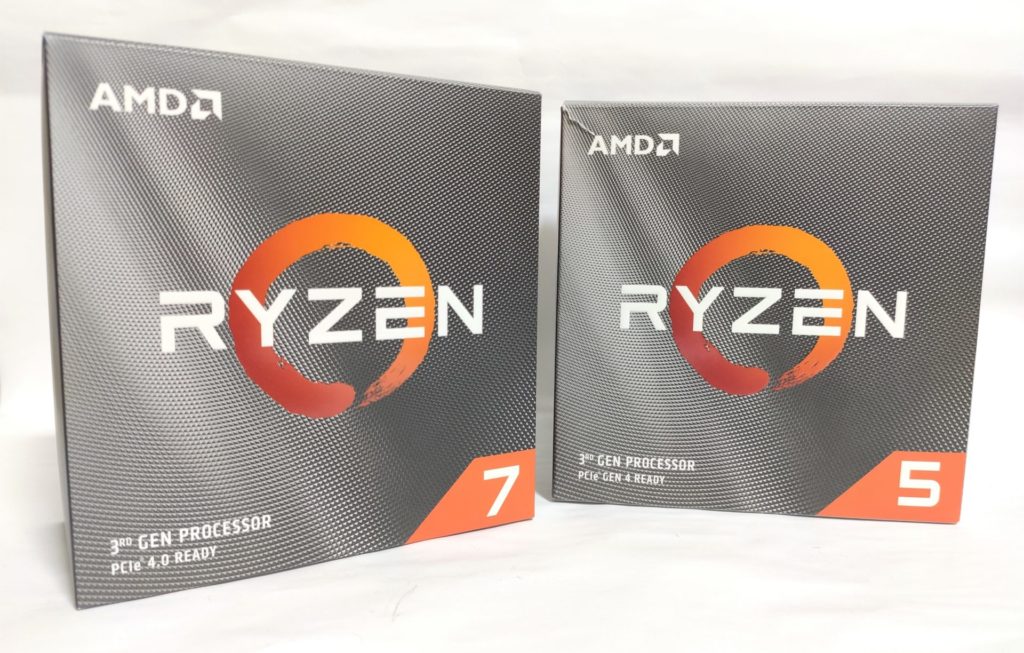 Is that really just it? Are these processors’ differences only in this slight bump in CPU frequency and nothing else? What we’ve found out through our test is that there’s actually more than meets the eye.

AMD also explained that since most enthusiasts will not use the stock Wraith Prism coolers for the high end Ryzen 7 and Ryzen 9 processors, they have also decided to exclude the CPU cooler in the box. Could this be the end of the popular Wraith Prism coolers? Let’s hope that they will still be included in the next generation Ryzen processors that’s expected to be announced later in the year.

We will then try to overclock these processors and see if there’s any difference when compared to its earlier versions. 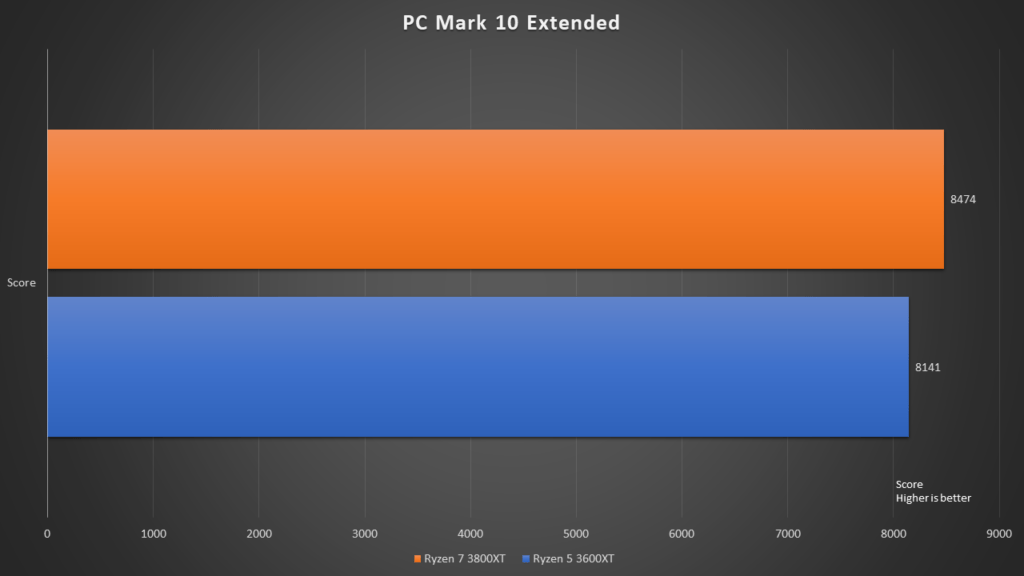 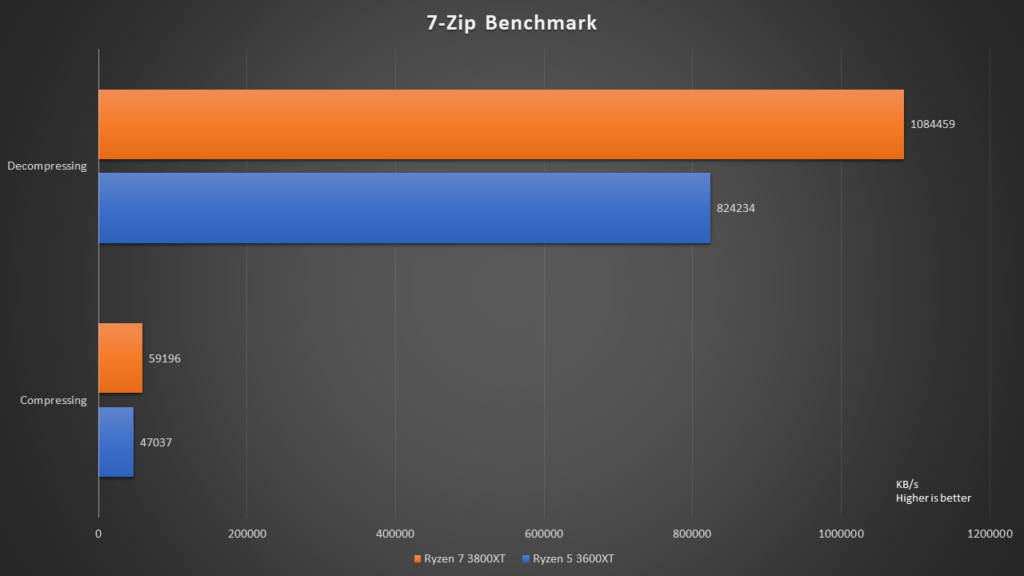 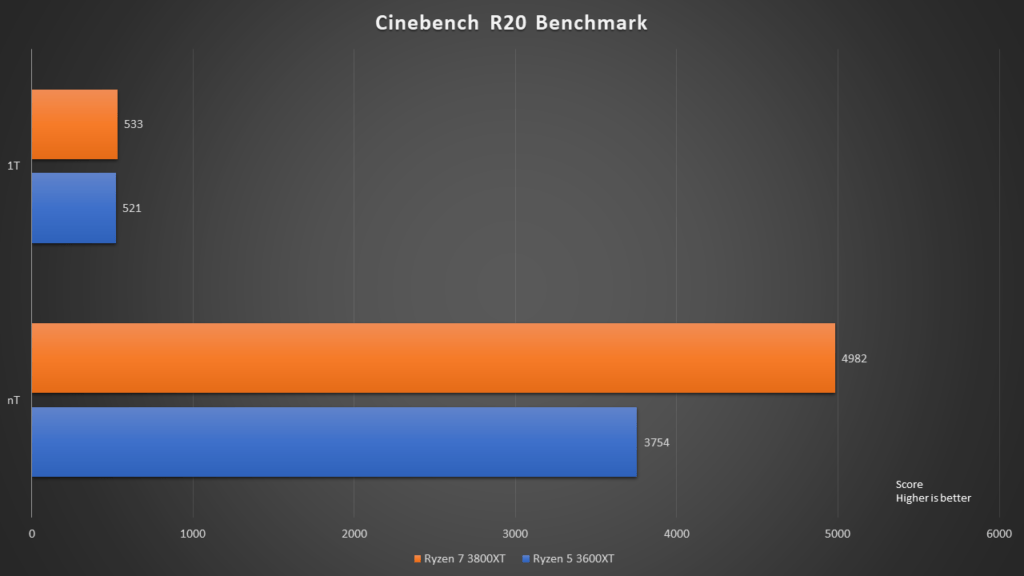 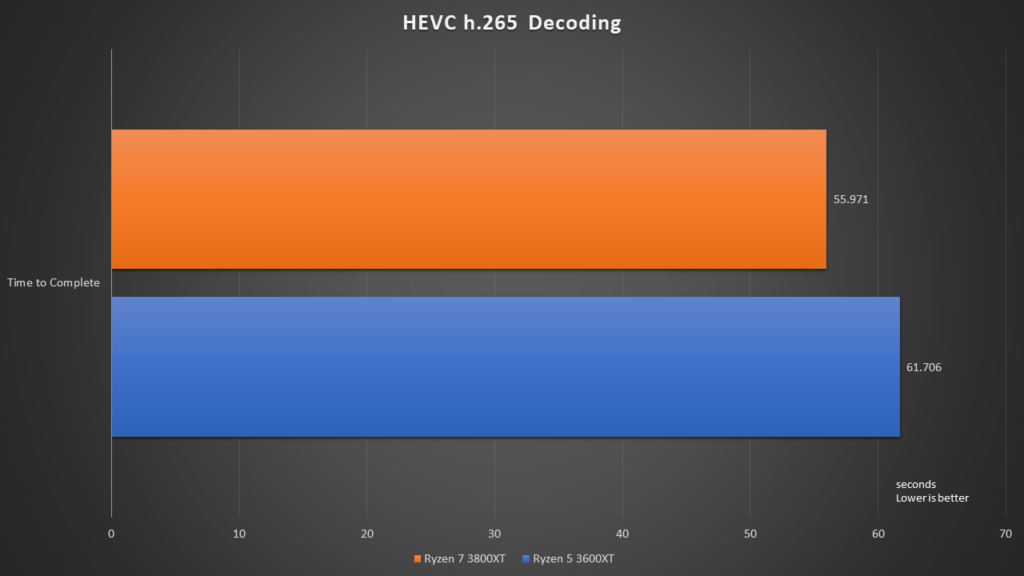 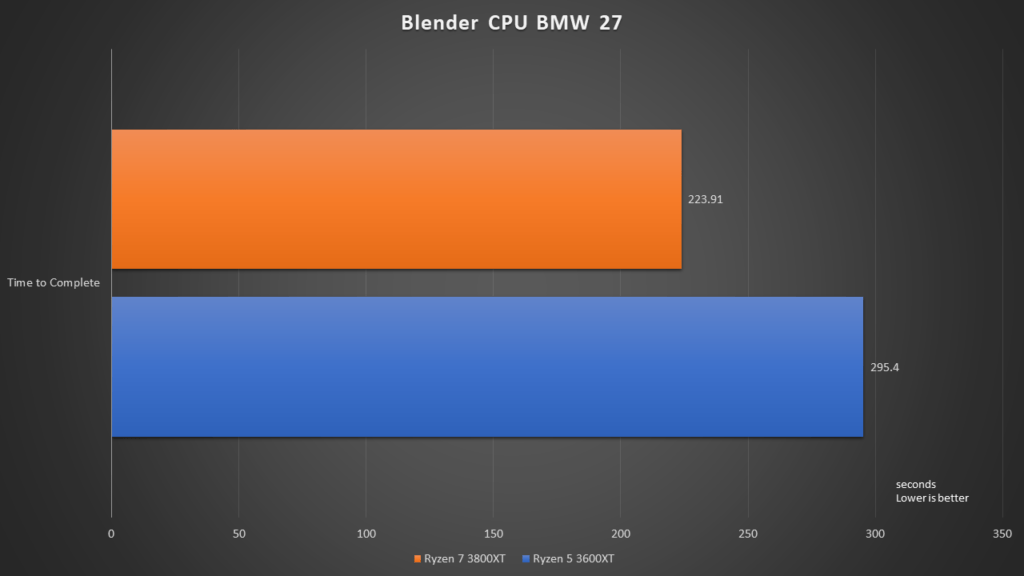 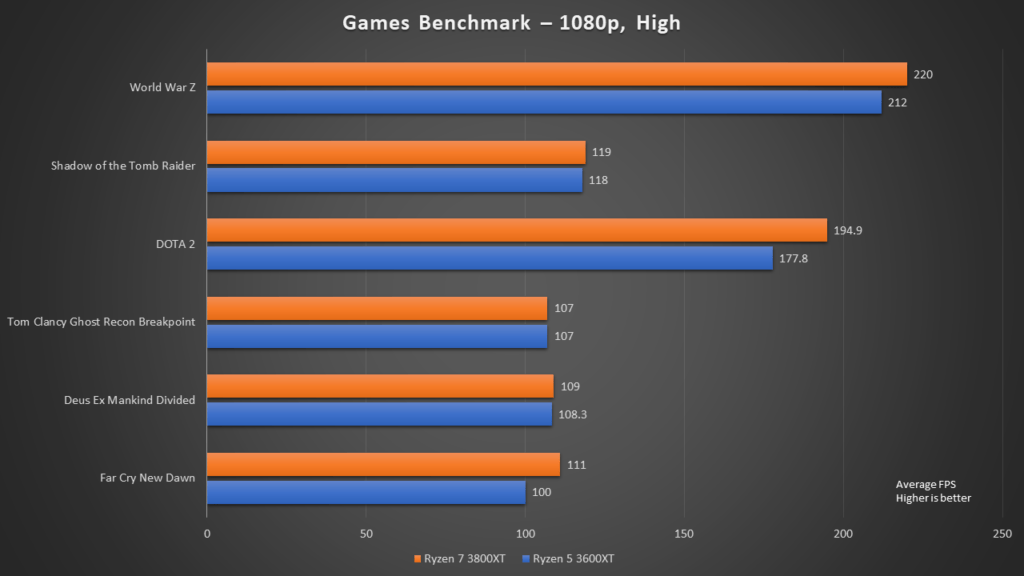 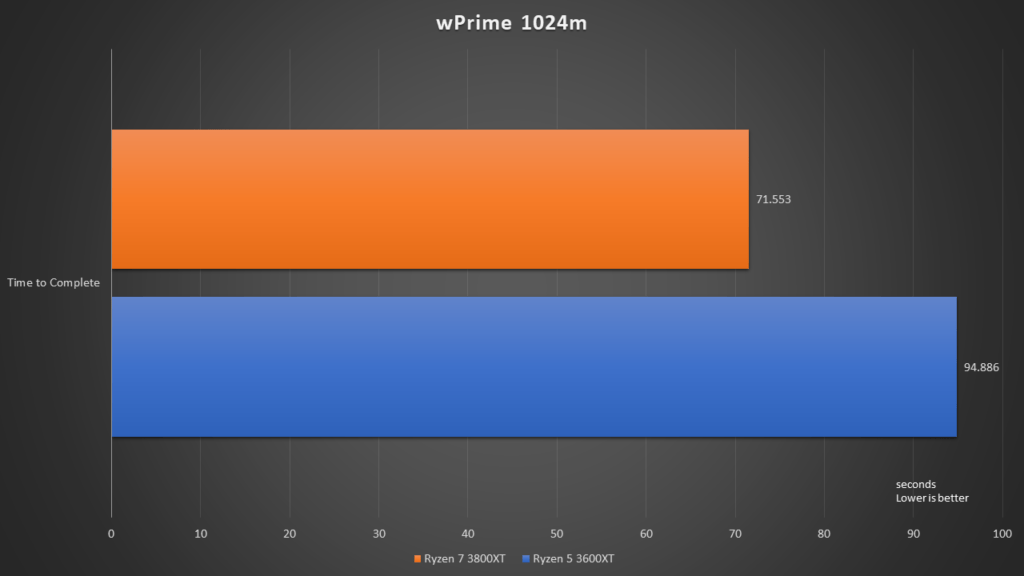 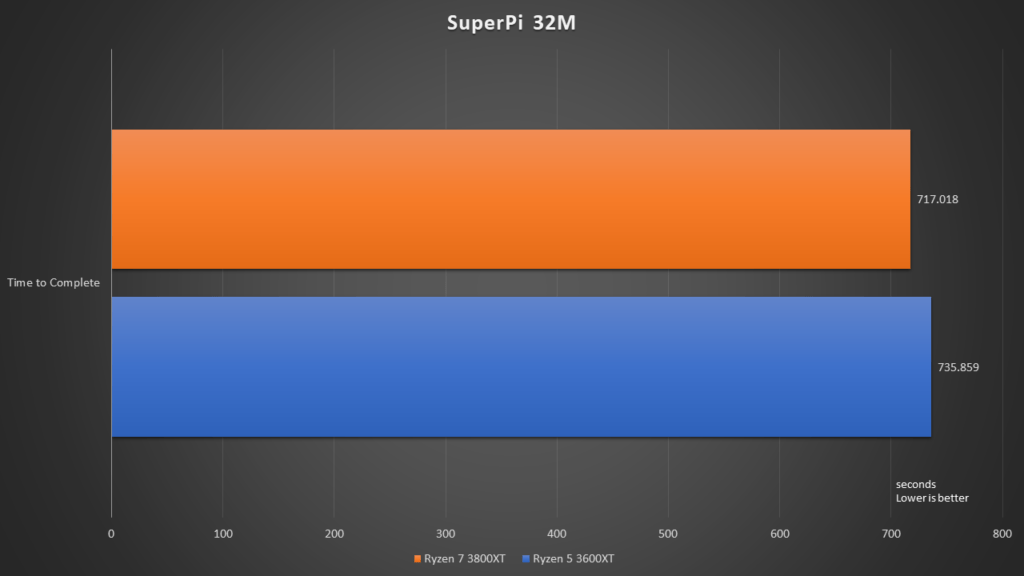 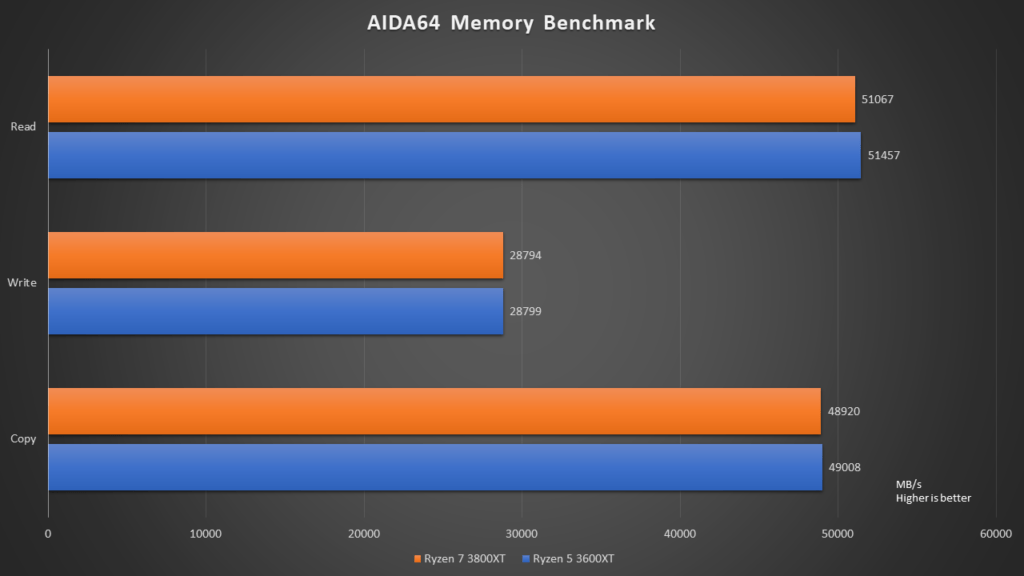 As for games, the performance difference is rather negligible. You can be sure that the Ryzen 5 3600XT will be good enough for any games that you play. 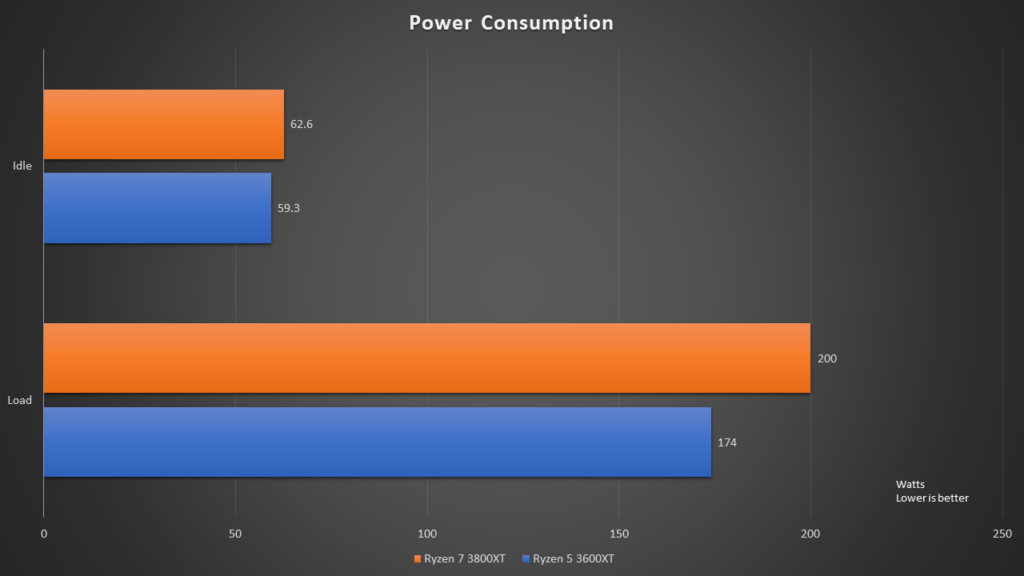 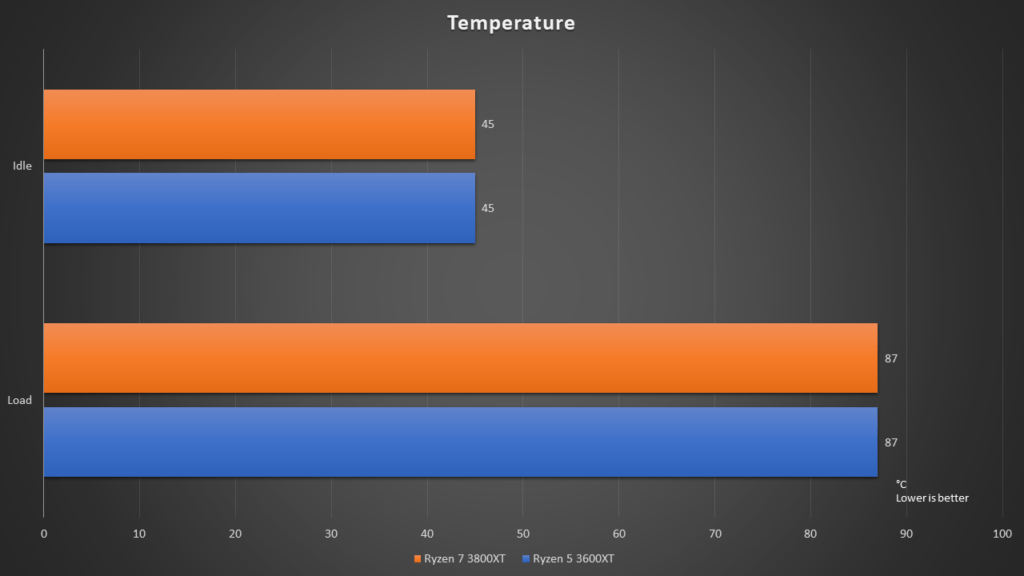 Interestingly, even though the Ryzen 7 3800XT has two more cores than the Ryzen 5 3600XT, we measured identical temperature in both idle and load states for both processors.

The real difference of the new 3000 XT series processors, particularly the Ryzen 7 3800XT and Ryzen 5 3600XT is its overclocking capabilities. In our past review of the Ryzen 7 3700X and Ryzen 9 3900X, we required voltage in excess of 1.4V in order to achieve 4.3GHz on all cores, the new XT processors could reach even higher overclocked frequencies with lower voltage requirements.

For the Ryzen 5 3600XT (CPU-Z failed to register it as a XT CPU) , with just a mere 1.3V, we managed to achieve 4.45GHz. In this configuration, our stock AMD Wraith Prism was able to tame the heat in this overclocked state, and provided a Cinebench R20 score improvement from 3754 to 4010. That’s a 8.4% increase in performance! 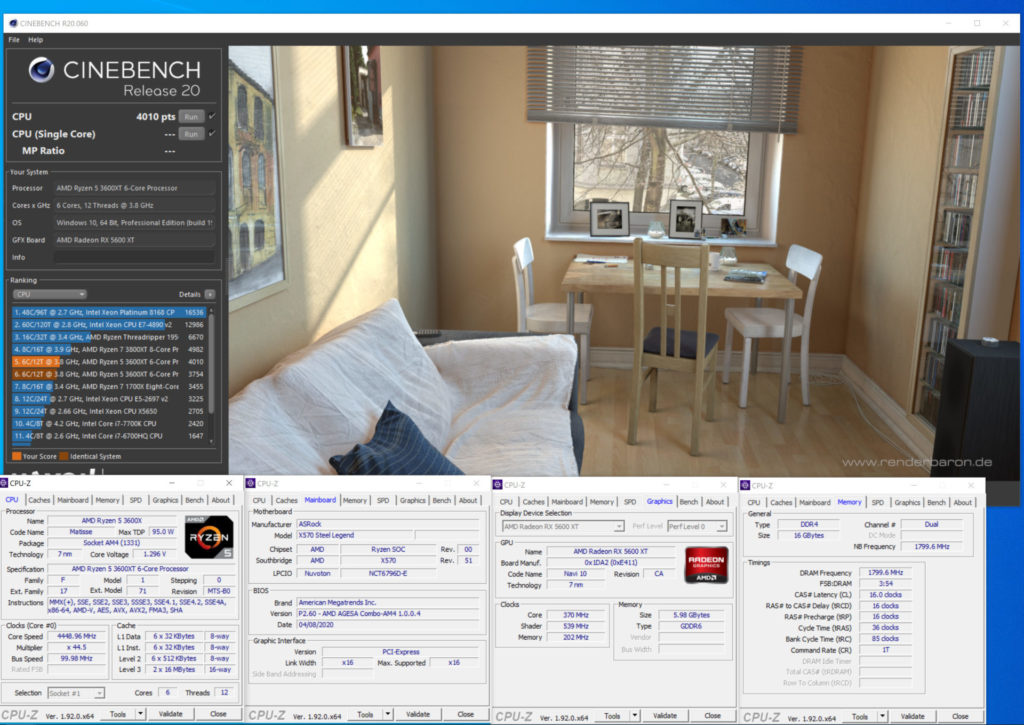 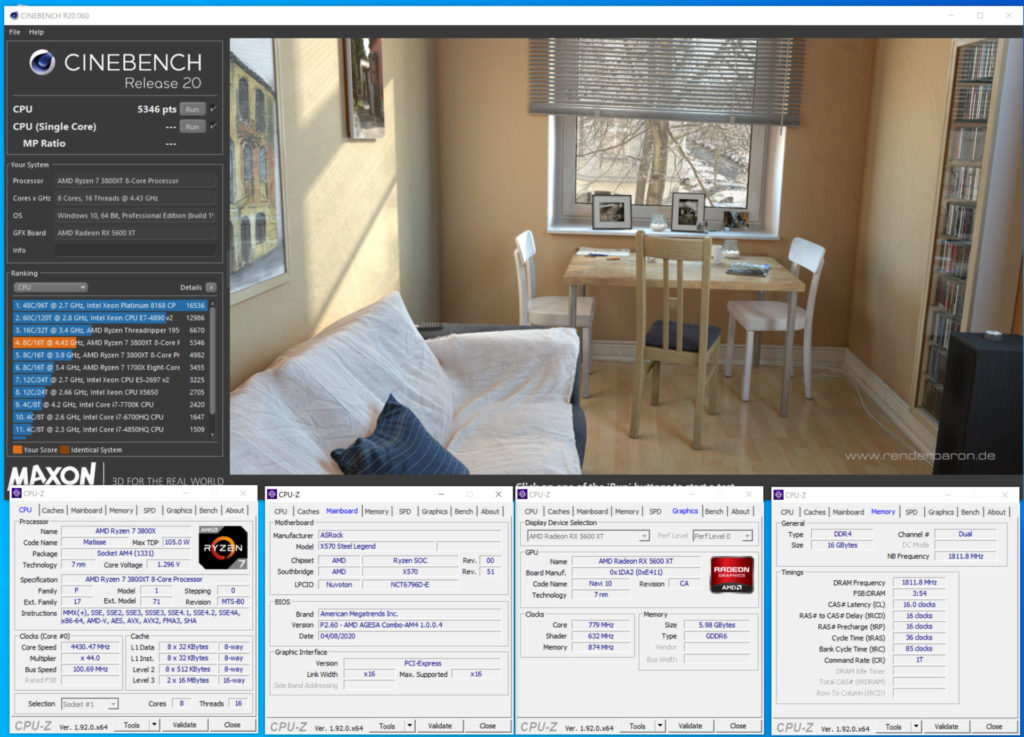 Gamer Nexus also compared the new silicon with current processors from the 3rd Generation Ryzen processors and also found similar results. It seems that the newer CPUs does overclock better. We’ll see if other reviewers are able to reach such overclocking profiles with their processors as well.

If you are deciding to upgrade from your current non XT Ryzen processor to a XT processor, it probably doesn’t make sense, as the performance increase will be insignificant. You could simply overclock your current CPU to achieve that additional 100 or 200MHz for the same performance as the XT processor.

However, if you are looking to build a new PC, or are planning to upgrade from a 1st or 2nd generation Ryzen processor, you’d have more choices now. The new 3000 series XT processors will replace their non-XT versions at the same price point, providing more value to consumers. However, do take note that you won’t get a stock AMD Wraith Prism Cooler for the Ryzen 9 3900XT and Ryzen 7 3800XT, which was previously available in their non-XT variant.

These new AMD Ryzen 3000 series XT processors seem to overclock well too. It would be an interesting product for enthusiasts who wishes to see how far they can push their system to get that extra performance. It would be interesting on how far overclockers can bring these new processors to.