As we understand, being Cloud Native is all about containerization. As the hardware and infrastructure is abstract, there is a need to create a specialized layer within the container operating software to allow communication to specialized hardware. In the instance of the NVIDIA Jetson Xavier NX, it comprises of a dedicated Volta based GPU for accelerated AI compute. As expected, since it is considered a specialized hardware, a container which uses virtualized hardware, will not have access to the GPU. This is where the NVIDIA Container Runtime comes about. 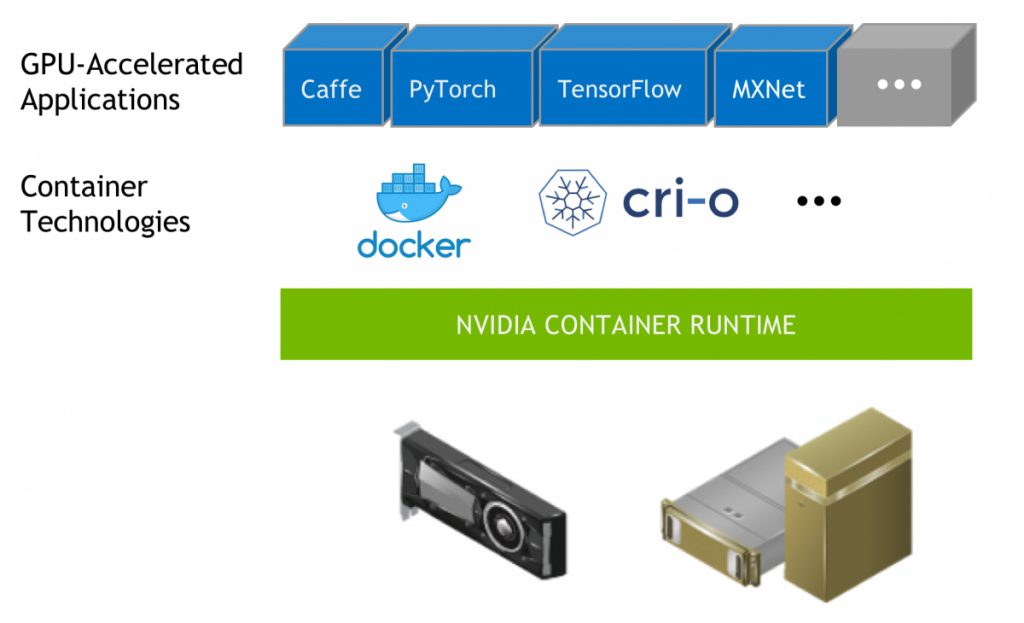 NVIDIA has used Docker as their core technology of choice to going Cloud Native. They have built the NVIDIA Container Runtime, which runs as an add-on to the main Docker Engine in order for containers to have direct access to the GPU. This way, all GPUs are also virtualized for the containers, which can then take advantage of the GPU’s strengths in AI compute(or other applications).

To have a feel of how easy it is to deploy Cloud Native Applications, we made use of the demos which NVIDIA provided. In this demo, we are also going to show the capabilities of the Jetson Xavier NX, which is capable of running multiple networks concurrently and to deliver real-time performance. It simulates the types of AI applications that are required to run a service robot. This service robot is expected to complete these tasks:

As such, the NVIDIA demo uses the following AI models to achieve this

Setting up and deploying the Demo 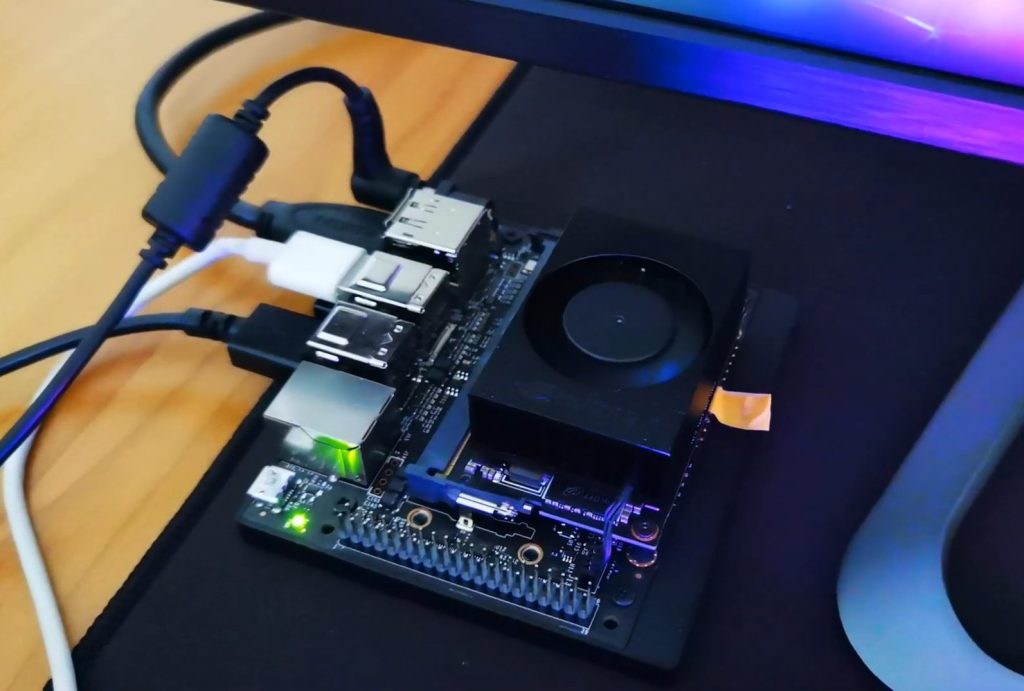 As NVIDIA has already prepared all the images for deployment, all we needed to do was to pull the images from the NGC Container Registry. Just 4 commands, each for 1 container, and we were good to go. They have also provided a startup script, which starts every container and arranges their window nicely on the monitor.

See the demo in action below:

It’s amazing how being Cloud Native has simplified software development and deployment. With the readily available trained models that are on the cloud, we can quickly and seamlessly deploy and configure AI applications without much effort.

The NVIDIA Jetson Xavier NX has also shown us the potential that it brings to the market. In the past, due to hardware limitations, it’s quite impossible to deploy multiple AI applications onto a edge device at an affordable manner. Now, the NVIDIA Jetson Xavier NX, which is equipped with the higher performance and efficient Volta GPU architecture, is able to bring a new paradigm to AI edge computing and inference.

We look forward to many amazing new applications that can be enabled by the NVIDIA Jetson Xavier NX development kit.

MADE FOR EVERY TYPE OF PRO: THE ALL-NEW RAZER BLADE PRO 17