The wait is over: Huawei to offer its laptop range in Singapore and new colour variant for Huawei P30 Pro

Home » The wait is over: Huawei to offer its laptop range in Singapore and new colour variant for Huawei P30 Pro

SINGAPORE, MAY 13, 2019 – Huawei Consumer Business Group Singapore today announced that it will be expanding its product offerings in Singapore from smartphones, smartwatches to laptops. The laptop range includes the latest HUAWEI MateBook 13 and MateBook X Pro to cater to a growing customer base.

Xu Chengfei, Managing Director of Huawei Consumer Business Group Singapore said, “We are excited to introduce our latest range of laptops in Singapore featuring premium aesthetics and powerful performance. In recent years, we have experienced double-digit growth locally which signifies a strong customer base with an appetite for innovative, high-quality products. As we continue to look at ways to expand our product offerings in the market, we want our customers to enjoy a seamless interconnected user experience within the product ecosystem.” 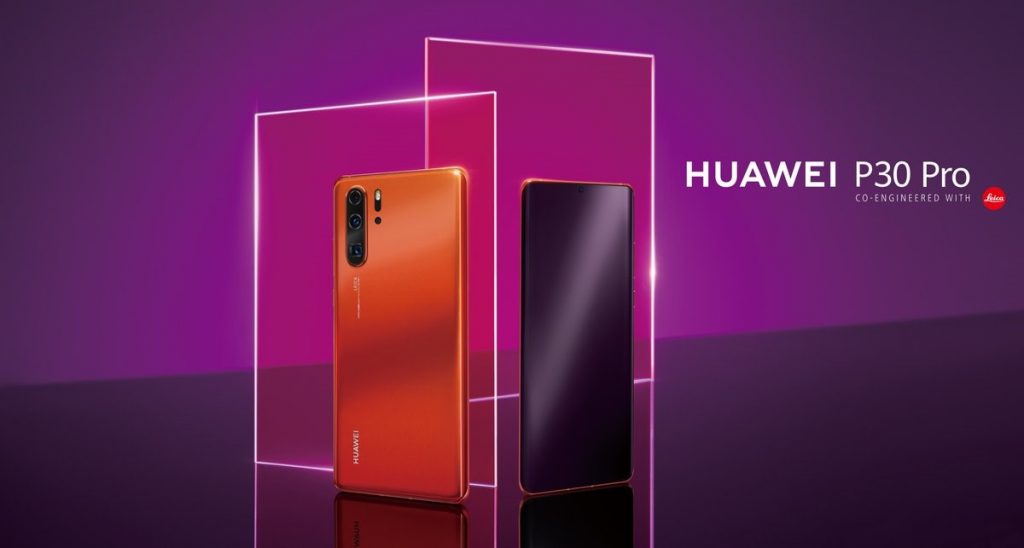 Since its successful launch in Singapore last month, Huawei will be introducing a new colour variant for the HUAWEI P30 Pro in Amber Sunrise. Available from May 30, the Amber Sunrise variant offers an ample 512GB storage sold exclusively on its official online store on Lazada and at all Huawei Concept Stores at S$1,698.

The HUAWEI MateBook 13 was first revealed at CES 2019 and MWC 2019 which quickly gained global acclaim from reviewers. The 13-inch portable device combines premium aesthetics and powerful performance which cater to the mainstream consumer. Featuring an industry-leading screen-to-body ratio of 88 percent, the HUAWEI MateBook 13 takes its FullView design to the next level. Unlike most 16:9 laptops on the market, the HUAWEI MateBook 13 has a 3:2 display, allowing productivity apps such as Microsoft Word to display more content for the convenience of the user.

The HUAWEI MateBook 13 also features a 2K display (2160×1440 at 200ppi) with a contrast ratio of 1000:1 and supports 100 percent of the RGB color gamut. It can display vivid details for users when viewing HD pictures or playing Blu-Ray discs, and is more than capable of displaying images and videos with speed and accuracy.

In terms of performance, the HUAWEI MateBook 13 is powered by 8th Generation (Whiskey Lake) Intel® Core™ i7/i5 processor, which is 40 percent more powerful than its predecessor. It also has a high-speed PCIe SSD, allowing creative individuals to express themselves without the burden of slow read or write speeds. Additionally, the HUAWEI MateBook 13 packs a NVIDIA® GeForce® MX 150 with 2GB of GDDR5. This GPU provides all the graphics processing power to support image and video editing tasks, as well as entertainment experiences. HUAWEI MateBook 13 adopts the HUAWEI Shark Fin Design 2.0 for its cooling system. Inspired by its namesake, the solution uses high-speed fans to generate a high airflow for maximum thermal performance. Furthermore, the dual-fan system provides maximum cooling performance with no worry about noise.

The HUAWEI MateBook X Pro will be available in Space Grey.

The 14-inch HUAWEI MateBook X Pro is suitable for business travellers and content creators who are looking for mobility and productivity in their devices.

With slim bezels on all sides, the Ultra FullView display achieves an impressive 91 percent screen-to-body ratio on the HUAWEI MateBook X Pro. Better yet, Huawei boldly adopts an unconventional 3:2 aspect ratio for the display, delivering a massive view and a near borderless display.

The Ultra FullView display is a 13.9-inch LTPS panel supporting up to a 3K resolution (3000×2000) and 100 percent of the sRGB color gamut. The rich colors and 3K resolution help bring content to life, providing a more immersive entertainment experience than ever before. Additionally, it supports 10-point multi-touch to give users a new and more intuitive way to interface with their devices.

What’s more, the new Thunderbolt™ 3 port which supports two-way data transmission at a speed of up to 40Gbps. Travelers will be delighted to know that the new HUAWEI MateBook X Pro supports world’s fastest Wi-Fi on a notebook, which allows it to get better signal reception and provide more stable connectivity than ever before.

Sharing is Now Even Easier 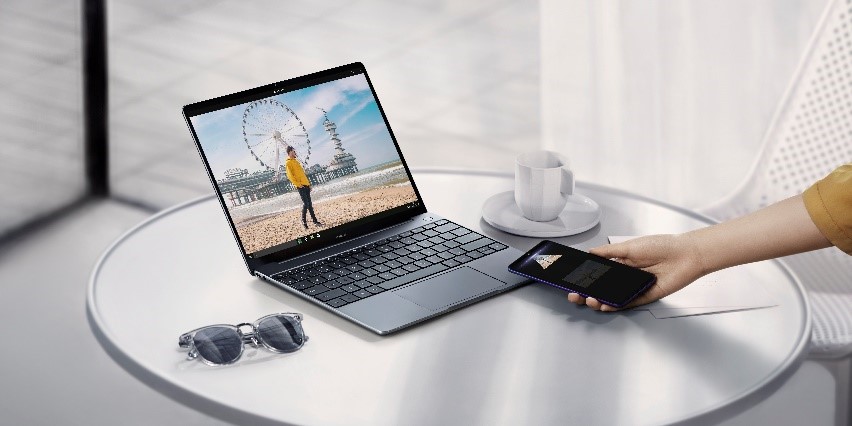 Both the HUAWEI MateBook 13 and MateBook X Pro support the latest Huawei Share OneHop that provides users a convenient way to transfer images and videos from their smartphones to their laptop with just a tap.[2] A new update* that will be introduced next month will also support two-way document transfers without the use of a USB cable or third-party software. What’s more, users can easily share a screen recording of the laptop to the smartphone for quick sharing. The update will also include a Clipboard Sharing feature in which users can copy content from the laptop and paste it on the smartphone (vice-versa), achieving real-time cross-device sharing.

Starting at S$1,348, the new HUAWEI MateBook 13 will be available from May 30, 2019 at all Huawei Concept Stores, official online store on Lazada and selected retailers. Customers can also make their purchase at The PC Show from May 30 – June 2, 2019 and receive a complimentary HUAWEI Watch GT Active and Huawei Backpack worth S$477 in total, while stocks last.

Exclusive to The PC Show from May 30 – June 2, customers will be given a HUAWEI Watch GT and Huawei Backpack worth S$477 in total, while stocks last.

Local pricing and availability of the HUAWEI MateBook X Pro will be advised on a later date.

[2] Requires Huawei or Honor smartphones that support NFC while running EMUI 9.0 or above.
*A new PC Manager 9.1 update will be rolled out in the month of June 2019.