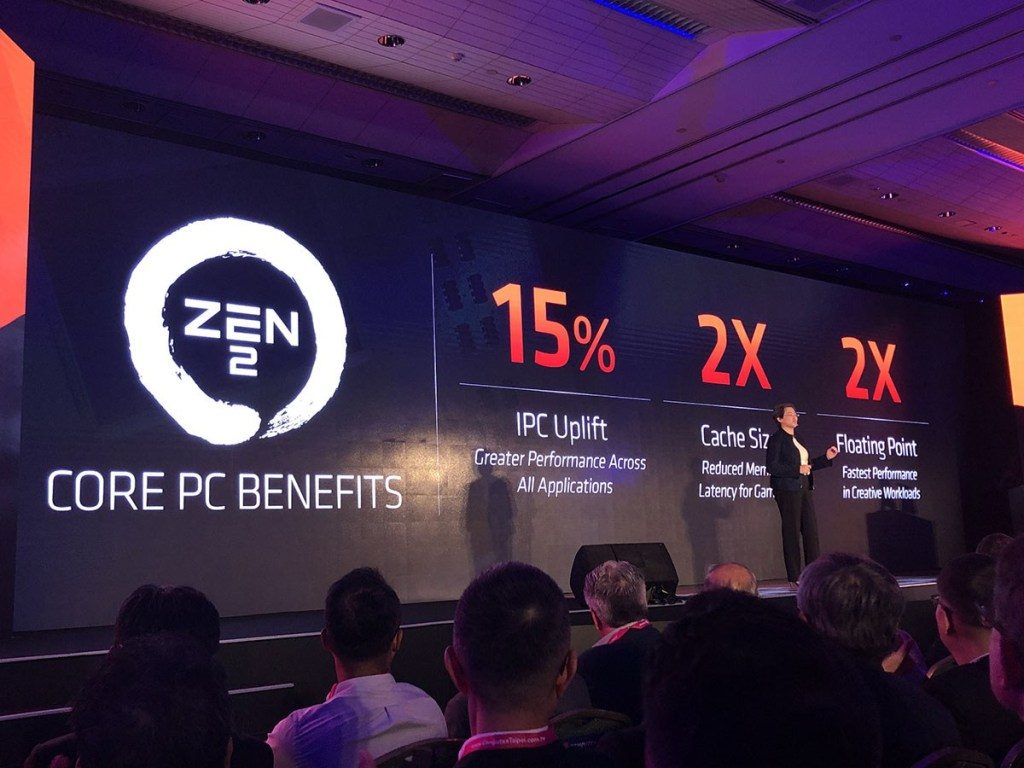 These newly announced 7nm Zen 2 architecture based CPU comes with a doubled cache size and floating points, as well as a vastly improved IPC to deliver the performance boost for both games and creative applications that will sure to entice both gamers and content creators. 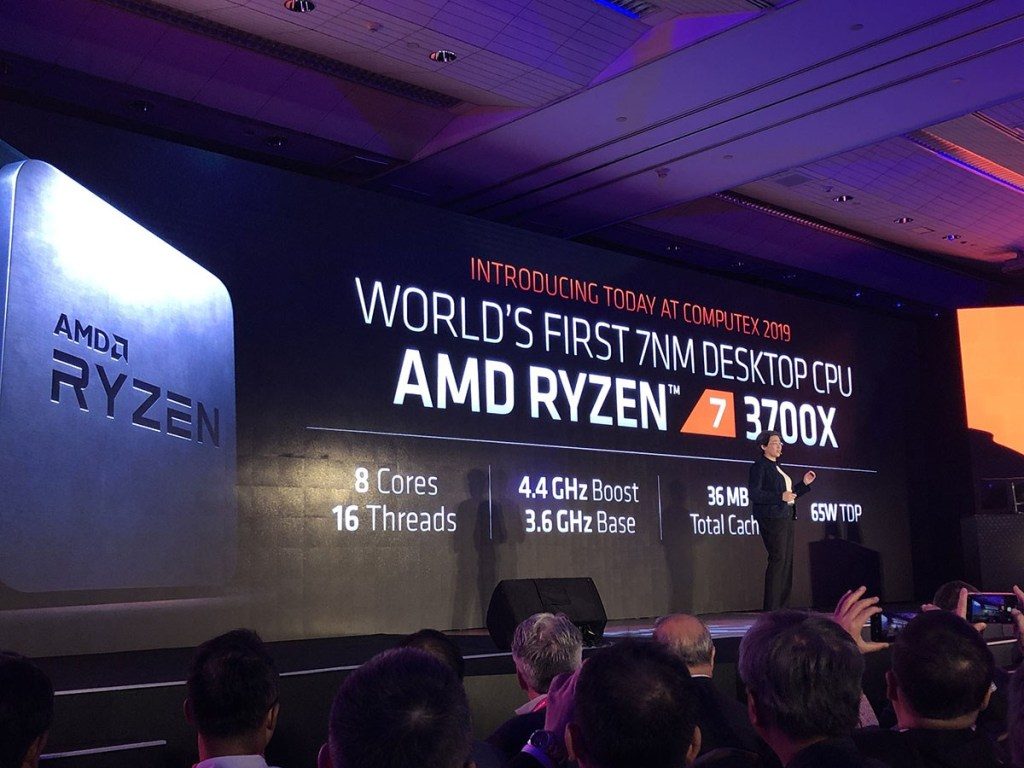 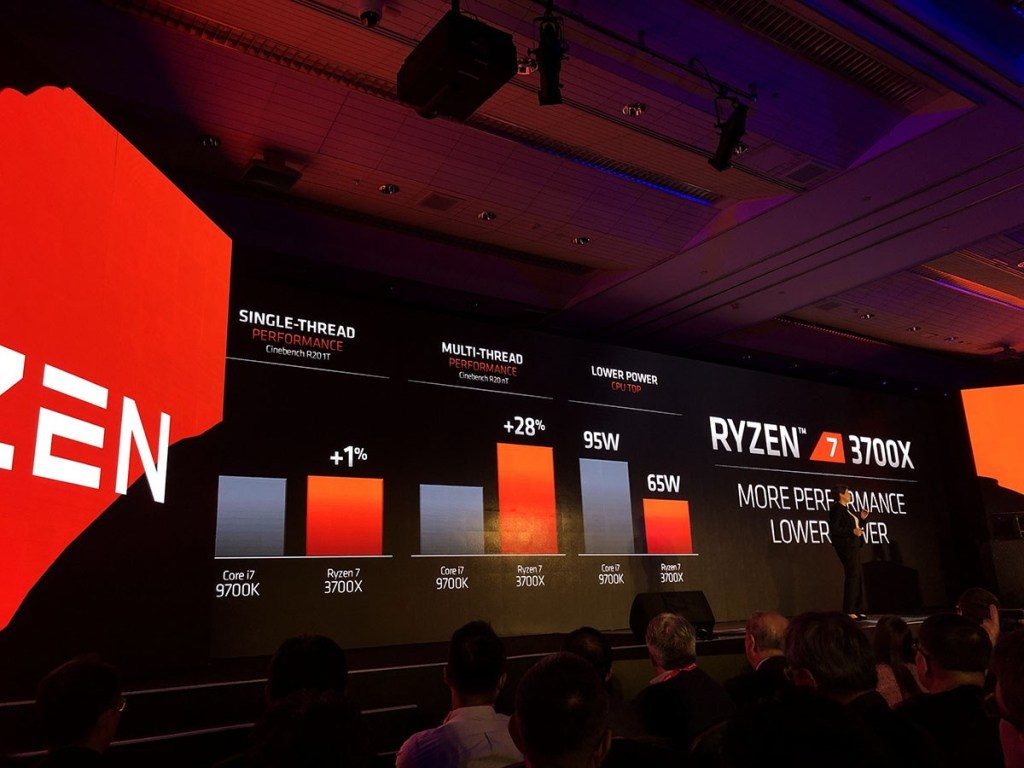 Based on the benchmark result provided by AMD, the Ryzen 7 3700X basically trashed the Intel Core i7-9700K in both multi-threaded performance in Cinebench R20 (28% faster) and lower TDP of 65W instead of 95W. 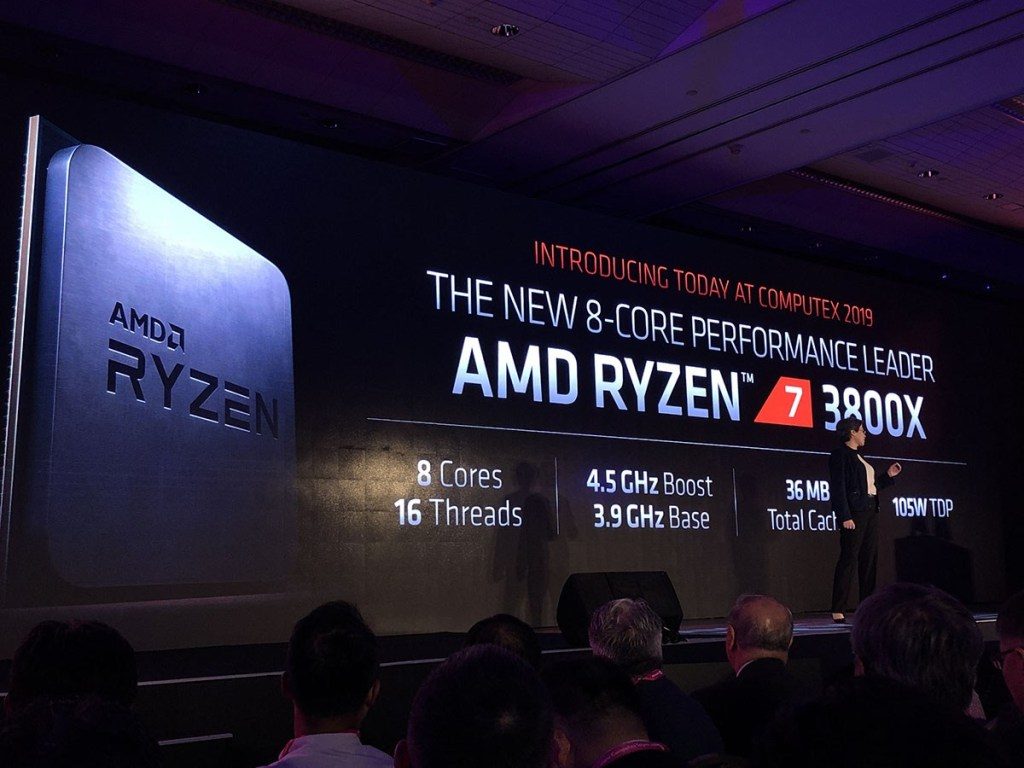 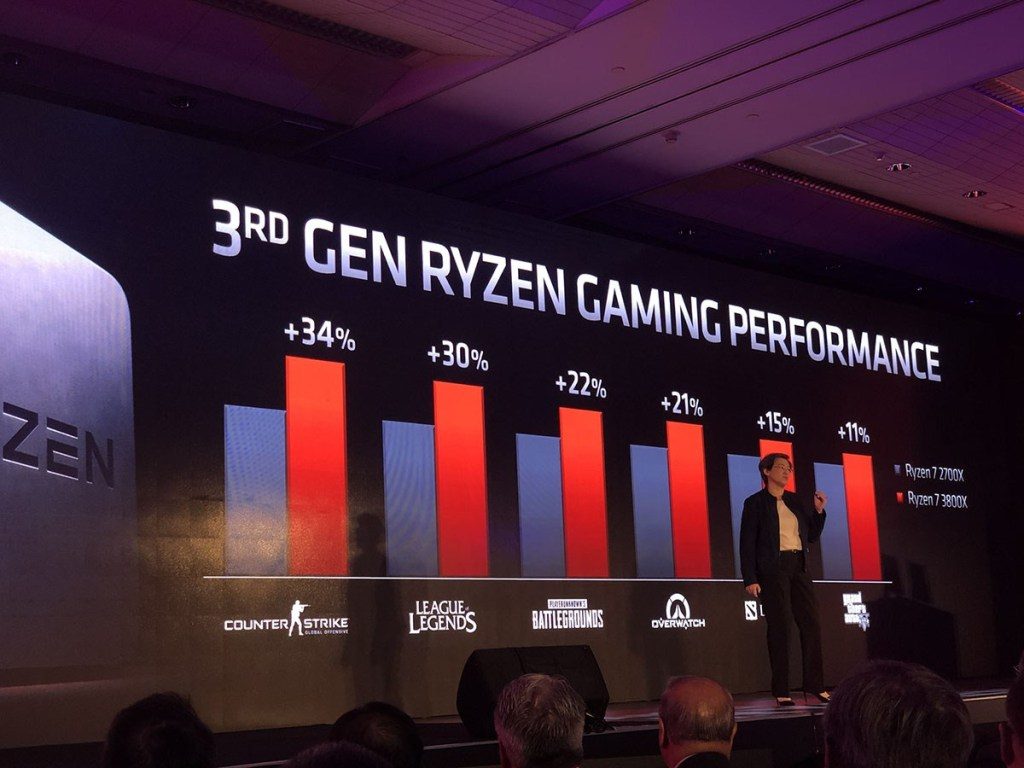 When it comes to the gaming performance, the Ryzen 7 3800X offers performance improve of up to 34% across the list of popular esports titles over its supposed predecessor, the Ryzen 7 2700X. We have yet to see any performance numbers on the latest AAA titles from AMD, but things are looking pretty promising as of now. 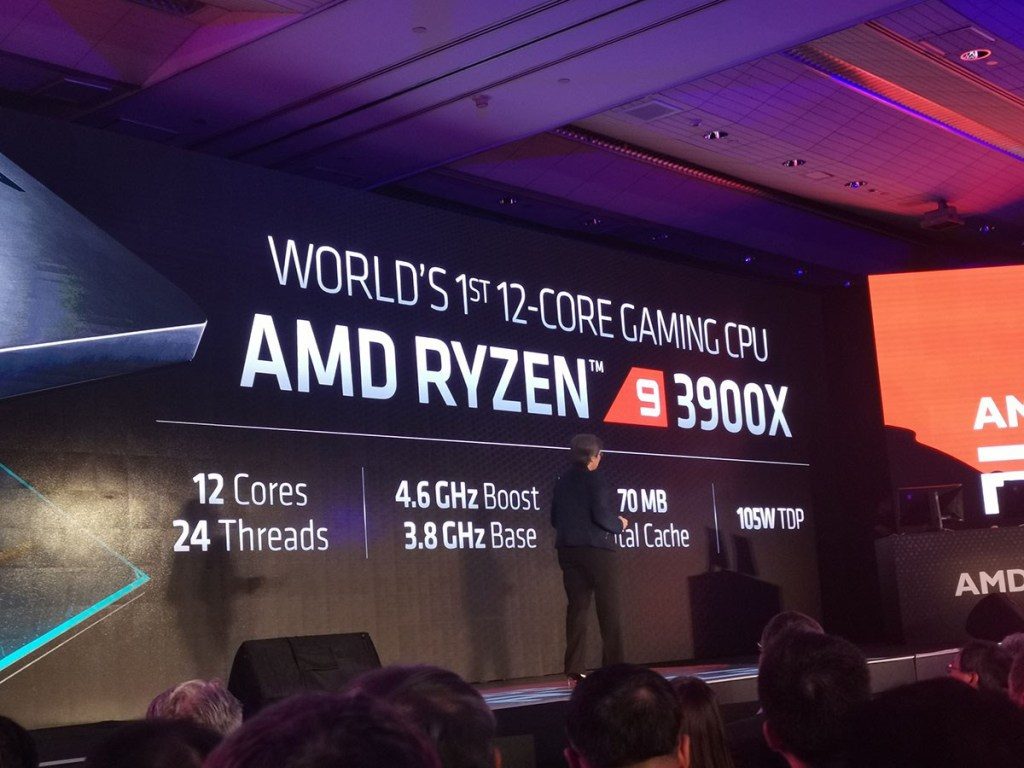 Last but not least, we have the Ryzen 9 3900X, which is also the main highlight for the AMD 3rd Generation Ryzen desktop processors launch. This is currently the first ever consumer level desktop CPU that features a whopping 12 cores and 24 threads count. It sports a 4.6GHz boost clock and 3.8GHz base clock, paired with a large 70MB cache and a TDP of 105W. 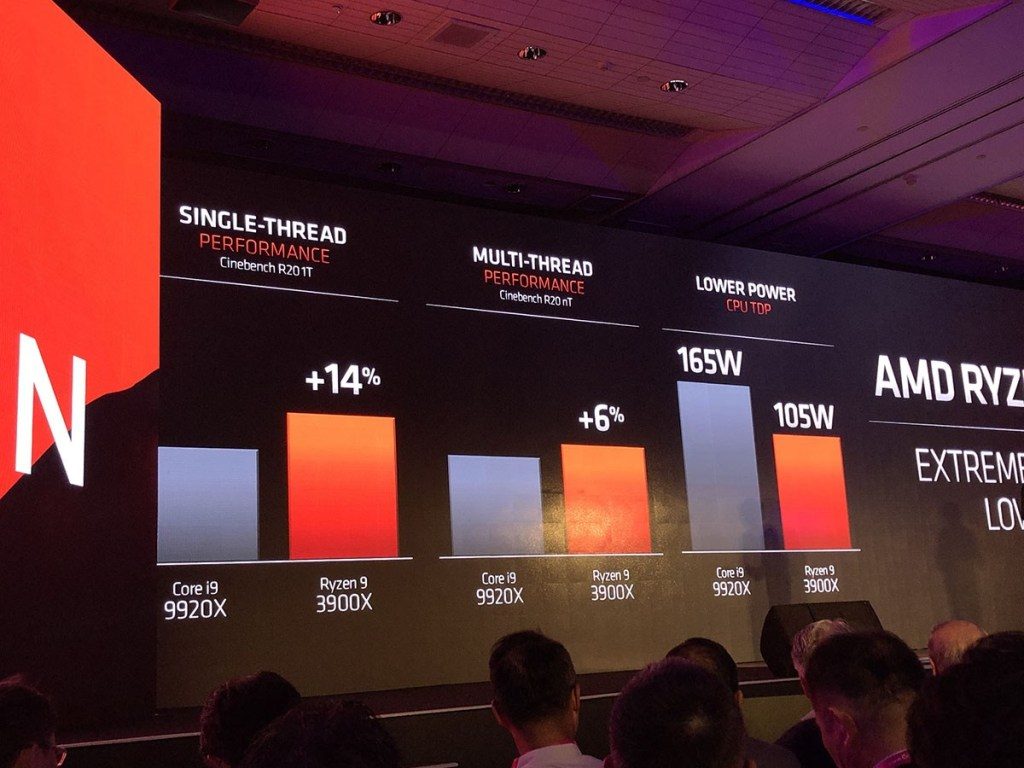 It’s pretty obvious that AMD is going all out this time with its newly announced 3rd Generation Ryzen desktop processors, in terms of pricing. The Ryzen 7 3700X will retail for $329, Ryzen 7 3800X for $399 and Ryzen 9 3900X for $499. If you’re planning on a new build, you might want to hold back the purchase a little longer as these 3rd Generation Ryzen desktop processors will soon be available later on July 7, which is just around the corner.