Ubisoft announced that Fields of Elysium, the first episode of the second post-launch story arc of Assassin’s Creed Odyssey, The Fate of Atlantis, is now available across all available platforms. Throughout Fields of Elysium, players will continue their odyssey in the Greek afterlife to uncover the great mysteries within the ancient realms of the gods. 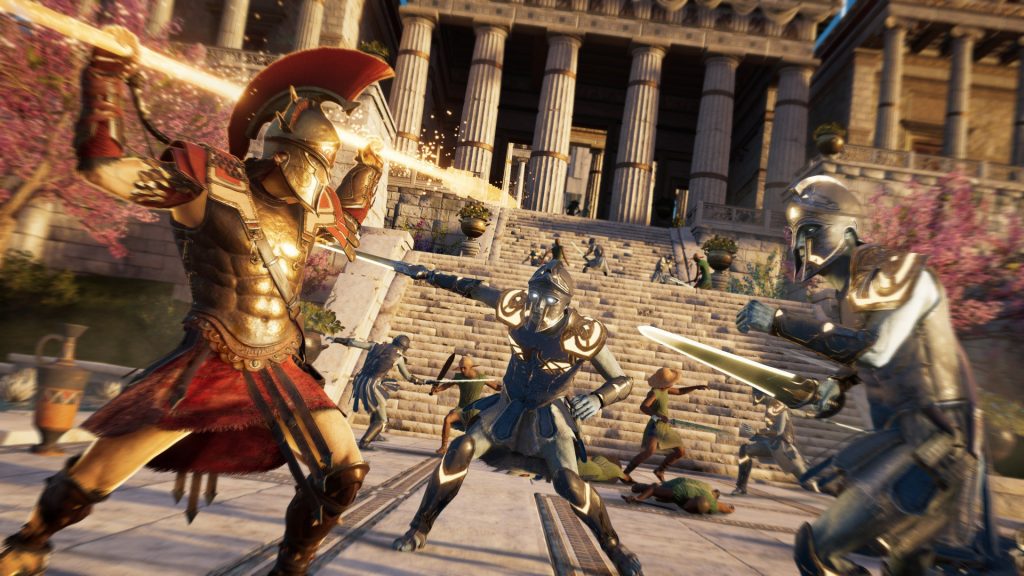 Fields of Elysium introduces players to the paradise of Elysium, an otherworldly realm of luscious growth and no conflict, ruled by the goddess Persephone. As the story unfolds, players uncover its sinister secrets while trying to unlock the power of the Staff of Hermes to find a way out of Elysium. Helping Hermes, Persephone’s friend Hekate as well as the human Adonis, players uncover the true nature of Elysium as it inevitably descends into civil war. 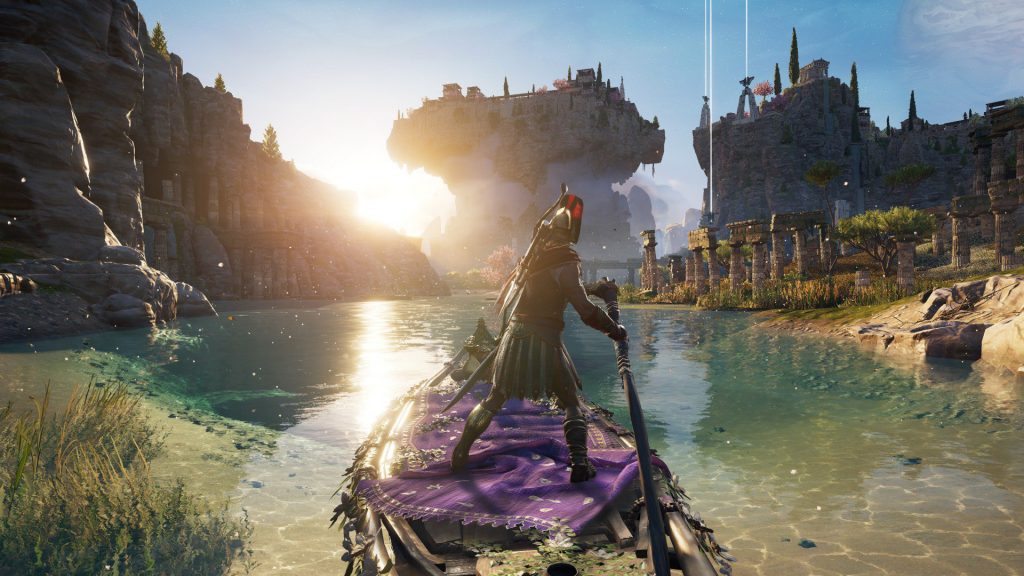 In order to play Fields of Elysium, players will have two different options: