Ubisoft announced that Anno 1800, the latest installment from the successful city-building and strategic franchise, is launching worldwide on Windows PC. In addition, Ubisoft revealed the Anno 1800 post launch plan including a Season Pass with three major DLCs. Moreover, all Anno 1800 players will have access to free content including the upcoming Co-Op Mode, Community Challenges and Statistics Building.

To bring this pivotal historical era to life, Anno 1800 introduces many all-new features to the franchise. Expeditions allow players to send crews of specialists across the globe as they seek fame and fortune, while the new workforce feature makes managing your factories more demanding and realistic than ever. Finally, players will settle South America as they lay claim to the black gold powering this new age of industry. 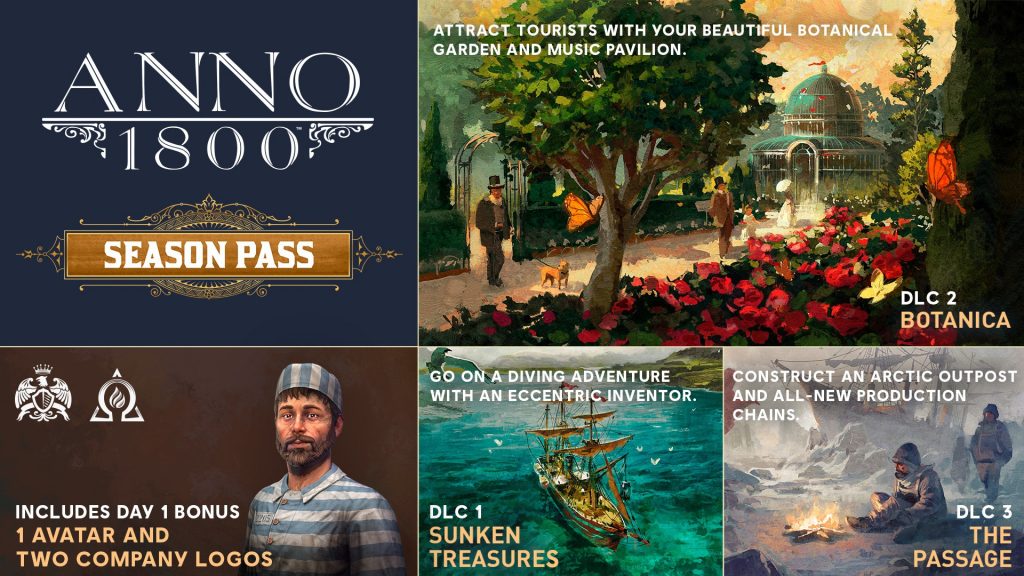 With the Anno Season Pass players will have access to new adventures, challenges and tools as they shape their very own Industrial Revolution. The Season Pass includes the three following DLCs to be released throughout 2019: 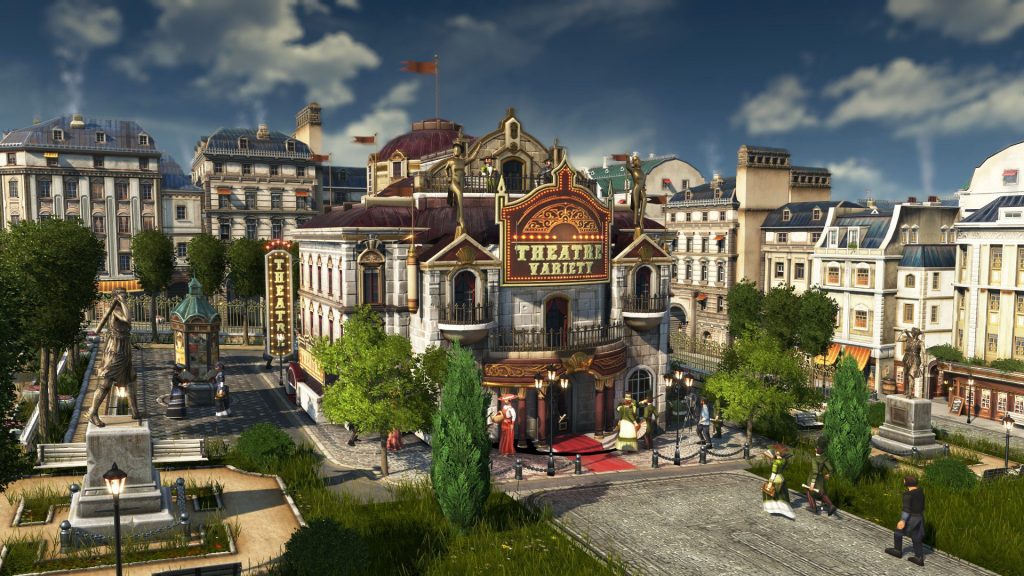 In addition, regular game updates will bring new free content available for all players after launch including:

Anno 1800 and the Season Pass are available digitally on the Ubisoft Store and the Epic Games store for Windows PC. The Season pass can be purchased at the price of 25euros. Players who pre-ordered Anno 1800 will receive the Imperial Pack containing extra content for the game. Digital Deluxe and Pioneers Editions owners will have access to exclusive content including the Anarchist character.

Microsoft will release the Surface Hub 2S this June 2019