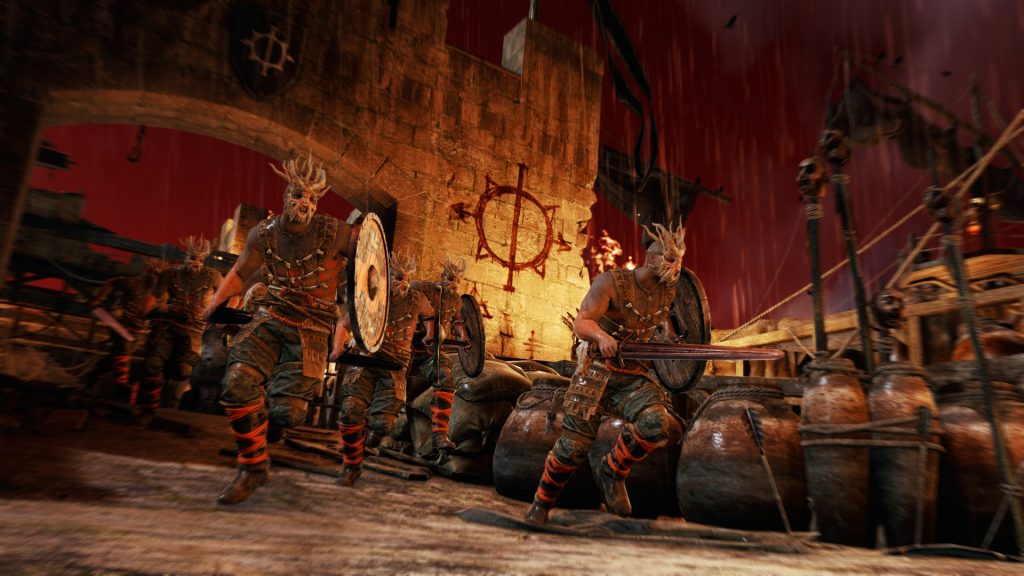 The new game mode introduced during the event will let players re-live one of the greatest battles of the Faction War: the Battle of Attrition. This new limited-time 4v4 mode is a variation of Dominion mode with a unique set of rules. In Battle of Attrition, attackers gain points by conquering side zones. Each zone is worth 500 points and cannot be recaptured by the Defenders once conquered. Defenders gain points by killing soldiers and enemy players. Both teams can also capture the main lane, which is worth 500 points. The first team to reach 1000 points will break the enemy team.

Throughout the two-week event, For Honor players will be able to complete thematic daily orders retracing the story of the Battle of Attrition from each faction’s perspective. In addition, owners of the Marching Fire expansion will be able to participate in unique weekly quests via the Arcade mode. 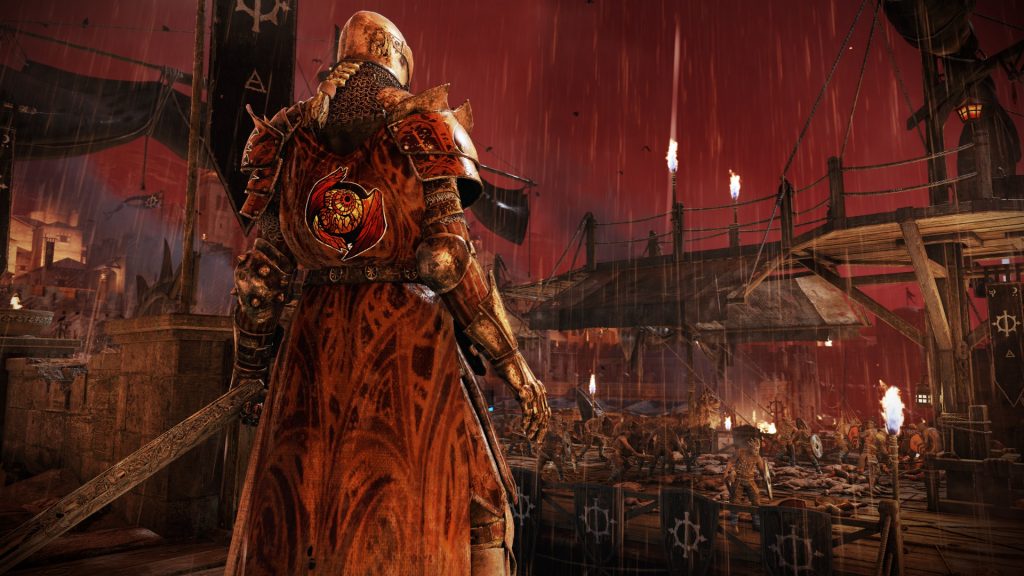 Additionally, Black Prior’s Riposte brings players a variety of customization items and rewards themed around the event, including outfits, weapons, mood effects, emotes and ornaments. From March 14 to 28, players can pick up the Black Prior’s Riposte Bundles at 30,000 Steel per Hero. This price may differ based on items players have already unlocked from the bundle.

For Honor’s Year 3, Year of the Harbinger, will continue to bring new content throughout 2019, including unique seasonal in-game events with each upcoming season.