Ubisoft fully revealed Special Operation 4 for Tom Clancy’s Ghost Recon Wildlands, the last free major update for the second year of post-launch content. Special Operation 4 will be released tomorrow, February 27, on PS4, the Xbox One family of devices including Xbox One X and Windows PC. The update will contain a brand-new PVE mode: Guerrilla, the new Sapper PvP class and several highly requested features from the community. 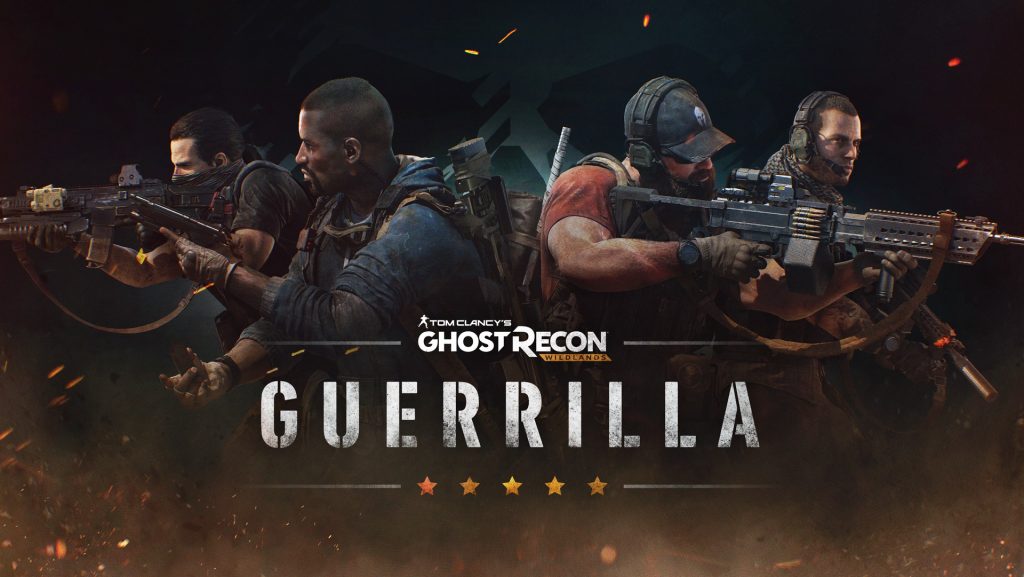 Guerrilla Mode expands on the game’s PvE experience with a unique challenge testing players’ endurance, skills and tactics. Solo or up to four Ghosts, players will need to defend key locations against increasingly deadly waves of Cartel and Unidad members. After each completed wave, they will have the opportunity to purchase and upgrade weapons, skills and attachments with resources gathered from dead enemies. Each choice will be impactful and strategy will be essential to overcome the challenge. 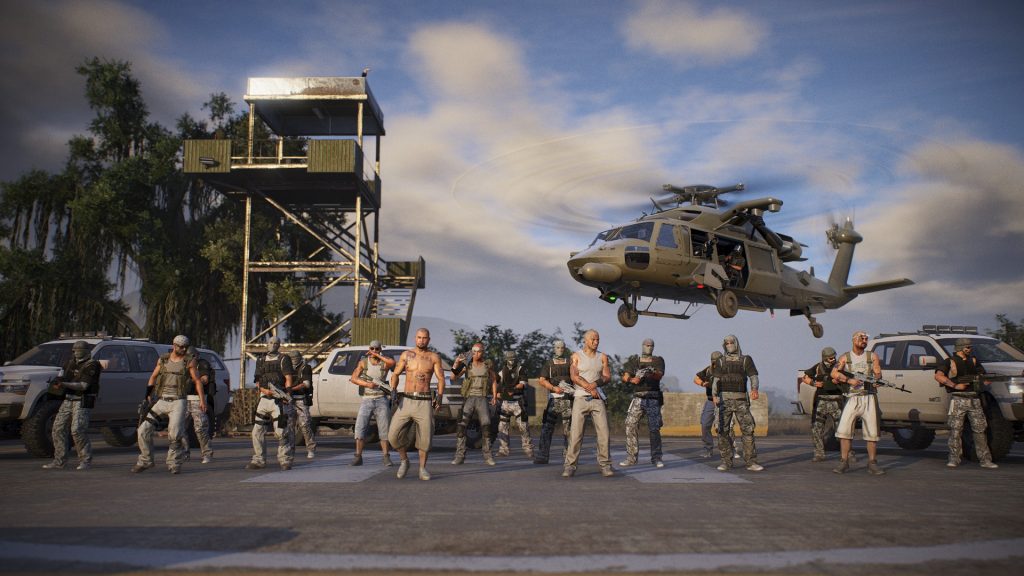 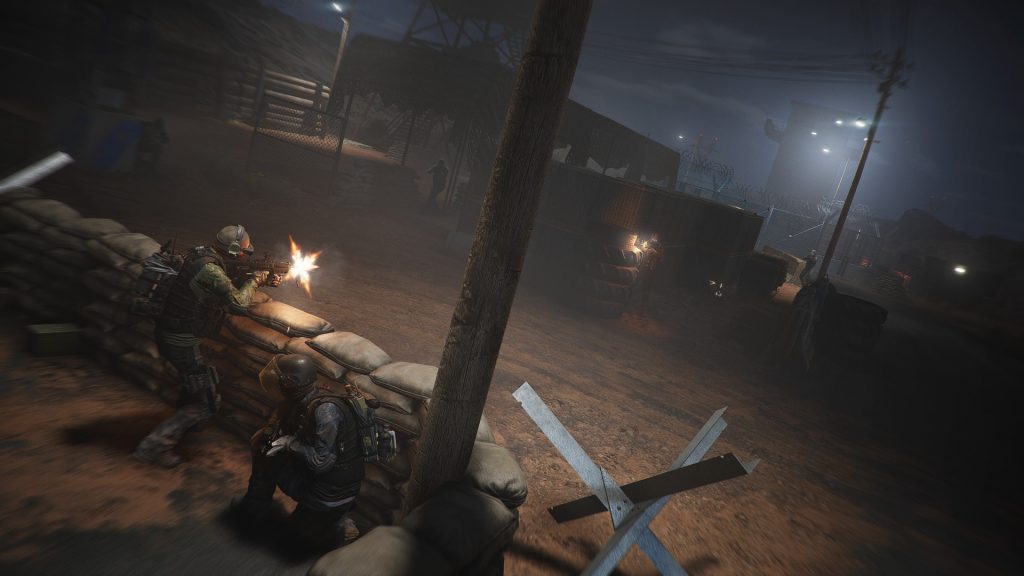 In line with previous Year 2 updates, Tom Clancy’s Ghost Recon Wildlands will continue to receive community-requested features and improvements, including time of day setting for Solo Campaign Mode, a new bleeding notification in Ghost War, the addition of the compass HUD option to PvE, as well as the introduction of daily campaign challenges with increased rewards. Finally, Special Operation 4 will add a new Heatmap view, thanks to which players will be able to see the most visited locations in the Wildlands and discover some they may never have seen before.

The Ghost Recon Wildlands Year 2 Pass offers seven-day early access to the new Ghost War class, along with the exclusive Active Duty Pack starting tomorrow. All other players will be able to access on the new PvP class on March 6. For further information, please visit ghostrecon.com.