Yesterday, HONOR’s flagship smartphone for 2019, the View 20, was launched in Singapore. Having the same compute hardware specifications as the Huawei Mate 20 series, which is known to be one of the top smartphones of 2018, the View 20’s new and improved features could really give the Mate 20 series a run for their money. So let’s take a look at Goods and Bads of this new smartphone. 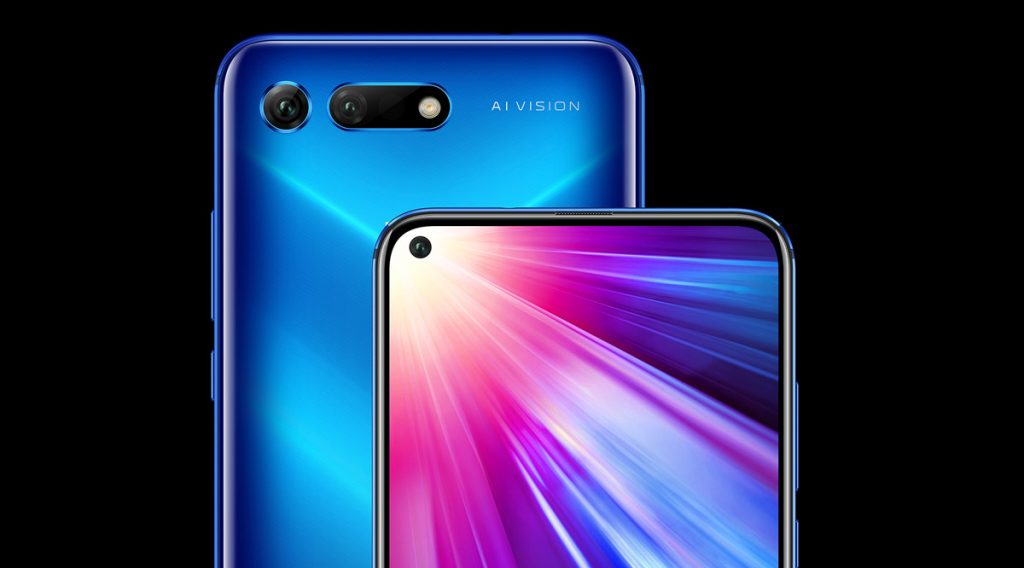 That’s it! This is a quick overview of the new HONOR View 20 Pro. We will be taking a deeper look at this smartphone to better understand its performance and other features, so do look out for it!

From Jan. 24, 2019, 5pm onwards, all the devices launched at HONOR’s 1st showcase event for the year at Marina Bay Sands will be available for purchase at our online official stores on Qoo10, Lazada and Shopee, at selected Gain City outlets as well as at various authorised retail partners’ stores across Singapore. 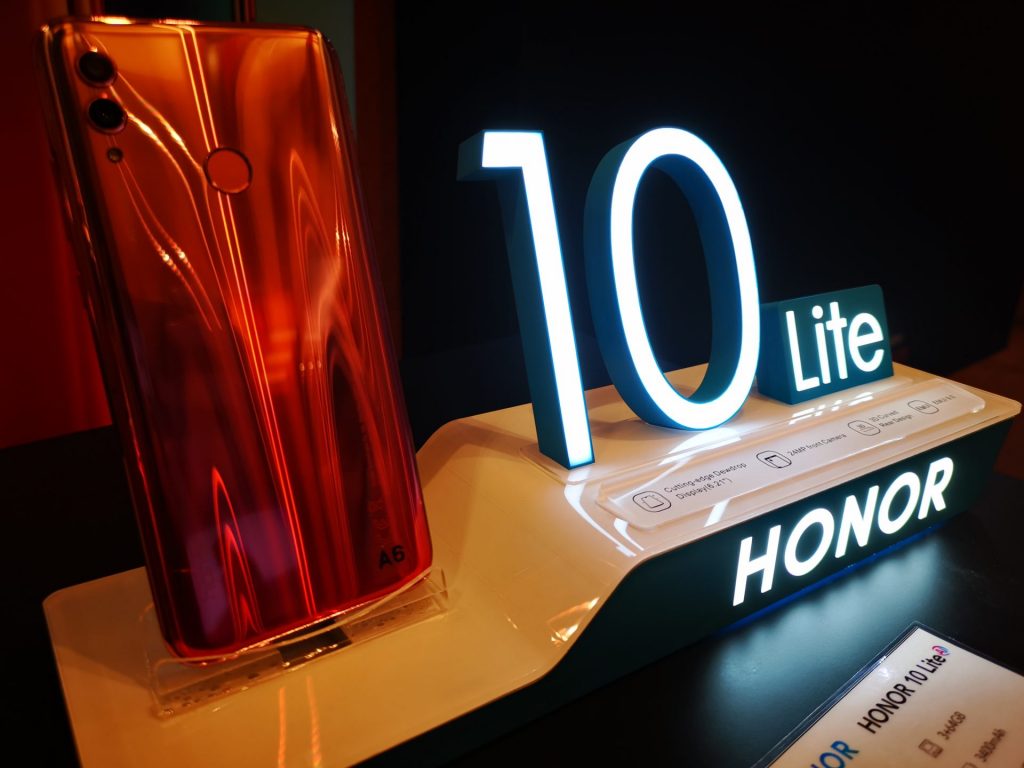 The HONOR 10 Lite, which is a smartphone targeted at the budget conscious, will be available in 3/64GB, and will be retailing at $288. 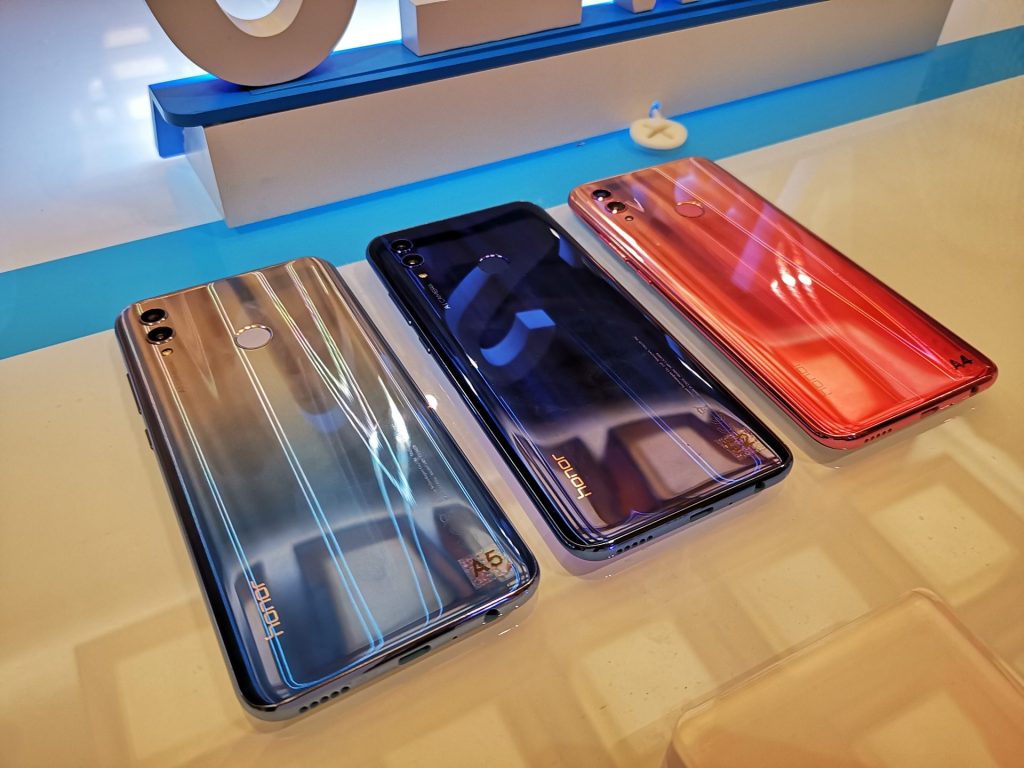 At launch, HONOR has collaborated with Singapore’s third virtual mobile telco, Zero1, to offer to users 2 months[1] of unlimited data with any purchase of the HONOR View20 or the HONOR 10 Lite, from now till end of Feb 2019, or while stocks last. Zero1 shares the mobile network of Singapore’s leading mobile operator, so HONOR View20 and HONOR 10 Lite users get to enjoy the fastest, widest 4G coverage in town on the latest, hottest fashion devices from HONOR. In conjunction with this special offer, Zero1 is also rolling out their Chinese New Year Bonus Data to reward new sign-ups with 12GB Bonus Data for their 3GB To Unlimited Plan and 18GB Bonus Data for their 9GB To Unlimited Plan.

In addition, to reward patient fans who have been waiting long for HONOR’s internet-optimized wearables to hit our shores, HONOR will be offering purchase with purchase (PWP) options with the purchase of the HONOR View20. Enthusiastic users who want the full HONOR experience will be excited to know that, for a limited time period and while stocks last, the following will be available:

The full range of devices distributed via HONOR’s official distributor, Raduga Pte Ltd, will come with an official warranty of one (1) year.