BANDAI NAMCO Entertainment Asia is proud to announce the latest title in the Super Robot Wars series for home consoles, Super Robot Wars T, releasing on 20th March 2019. The game will be available in English for PlayStation®4 and Nintendo Switch™ across Southeast Asia (Singapore, Malaysia, Thailand, the Philippines, and Indonesia). Read on to find out about the Day-1 Retail Bonuses! 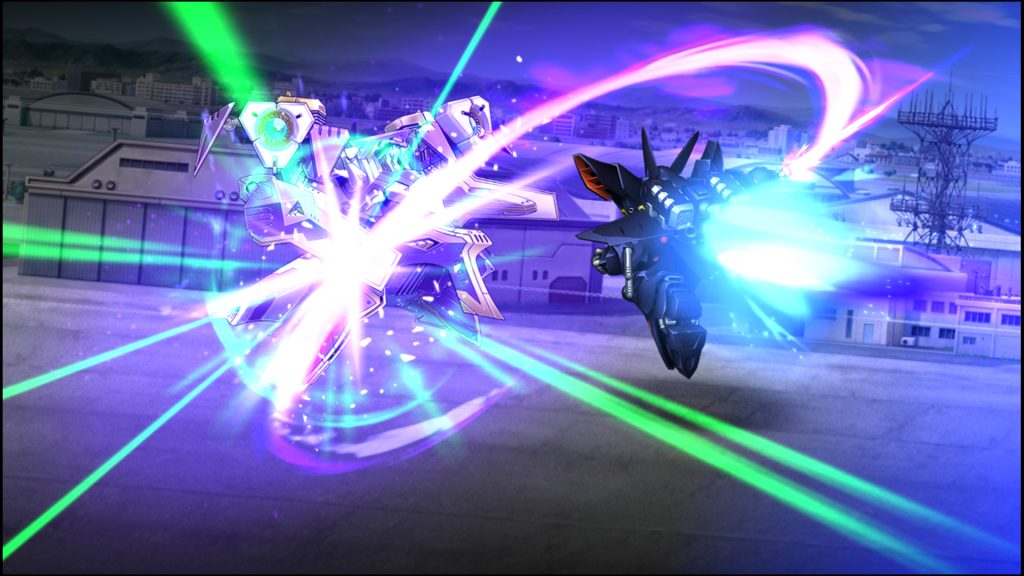 Immerse yourself in the world by playing ‘Chapter 0: Proposal No. T1023,’ the prequel to Chapter 1 of the Super Robot Wars T main story! Clearing it awards: 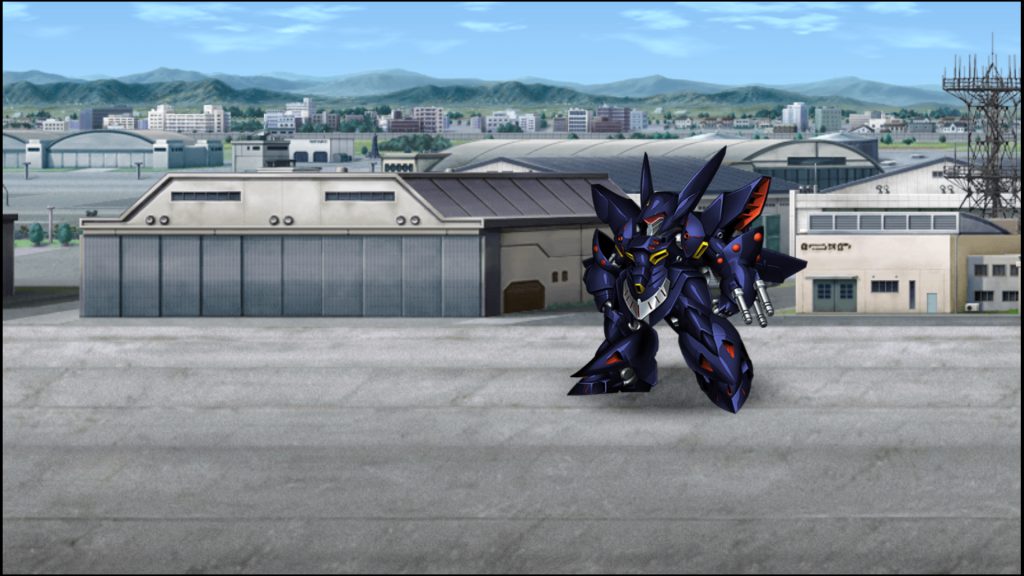 A Present Scenario to acquire useful Power Parts and funds in early-game! 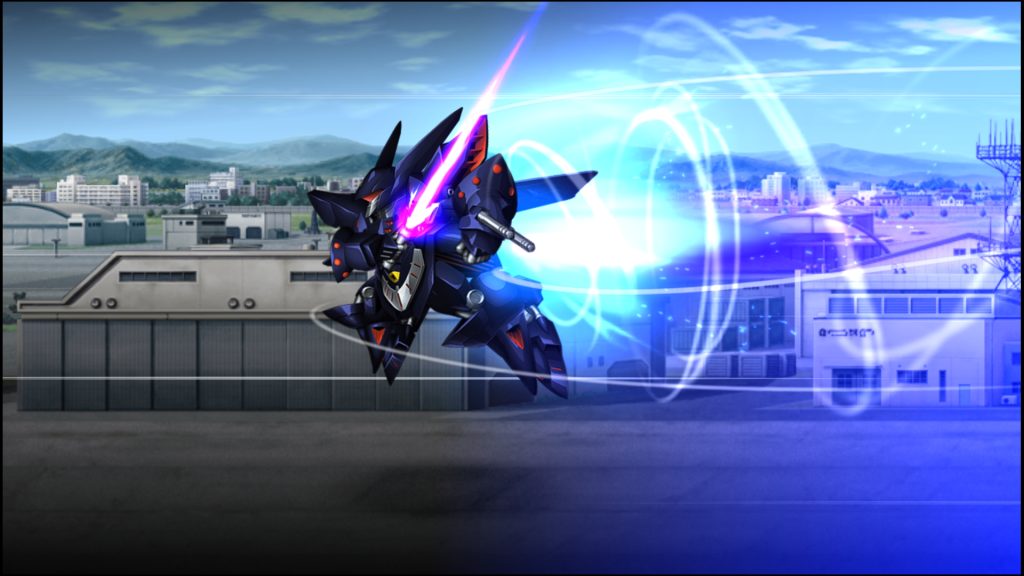 Super Robot Wars is a simulation RPG with various robots crossing-over from different works to fight against common enemies. More than 90 titles have been released to date, and 2016 was the 25th anniversary. In the upcoming Super Robot Wars T, the game system and graphics have been improved. First-timers to the Super Robot Wars series will also enjoy the novel world view and standalone story.