Features some form of progression

Does not provide much value, grab it on a sale

Back in our original review of the State of Decay 2, we talked about how the it was definitely an improvement over its predecessors. Although somewhat overhyped about its massive multiplayer aspect, it still provided us with an enjoyable experience. Hoping to breathe new life into the game, the folks over at Undead Labs released a multiplayer DLC called Daybreak Pack.

In Daybreak, you are tasked with defending your technician from hordes of zombies. Sounds familiar? It is, as the mode feels a lot like the typical zombie modes, e.g. in Call of Duty. It does feature the same horde survival aspect that many gamers will surely be familiar with. There are even barricades you have to repair in order to keep the undead away from your technician.

However, that is where similarities stop. Instead of playing as the characters you are familiar with, you are now placed into the shoes of a Red Talon operative. Additionally, there are also progression in the form of unlockable weapons inside and outside of Daybreak.

Ammo is also scarce in this mode, and you would have to rush outside the safety of the barricades between waves to collect supply (CLEO) drops. Thankfully, the game offsets this by letting you respawn, albeit with a timer. This does open a loophole with players trading lives for ammunition, and simply melee-ing their way through mobs of zombies. 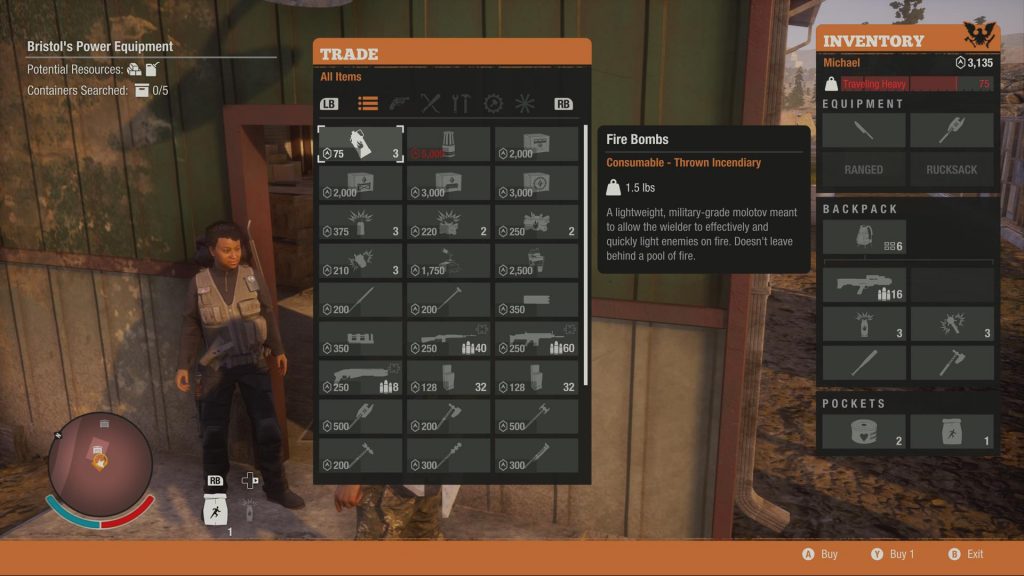 State of Decay 2’s Daybreak Pack is simply a straightforward horde mode that adds variety to your multiplayer needs. For under S$15, the DLC does not offer as much value as compared to the base game. But hey, at least it does add on several aspects for your community. The prestige points earned in Daybreak allows you to redeem rewards, new Red Talon buildings and even contractors in your main playthrough.