Today, Ubisoft announced the full details of the fourth and last season of Tom Clancy’s Rainbow Six® Siege third year of content. Operation Wind Bastion introduces an all-new Attacker and a Defender, Nomad and Kaid respectively, as well as a new map called Fortress, which is a military training facility and also Kaid’s home. Furthermore, in Year 3 Season 4, the Rainbow Six Siege shop will be redesigned to improve the user experience. For example, the shop will feature a new full screen view for weapons, a new light theme, and the possibility for players to browse left and right within a category among many other changes. 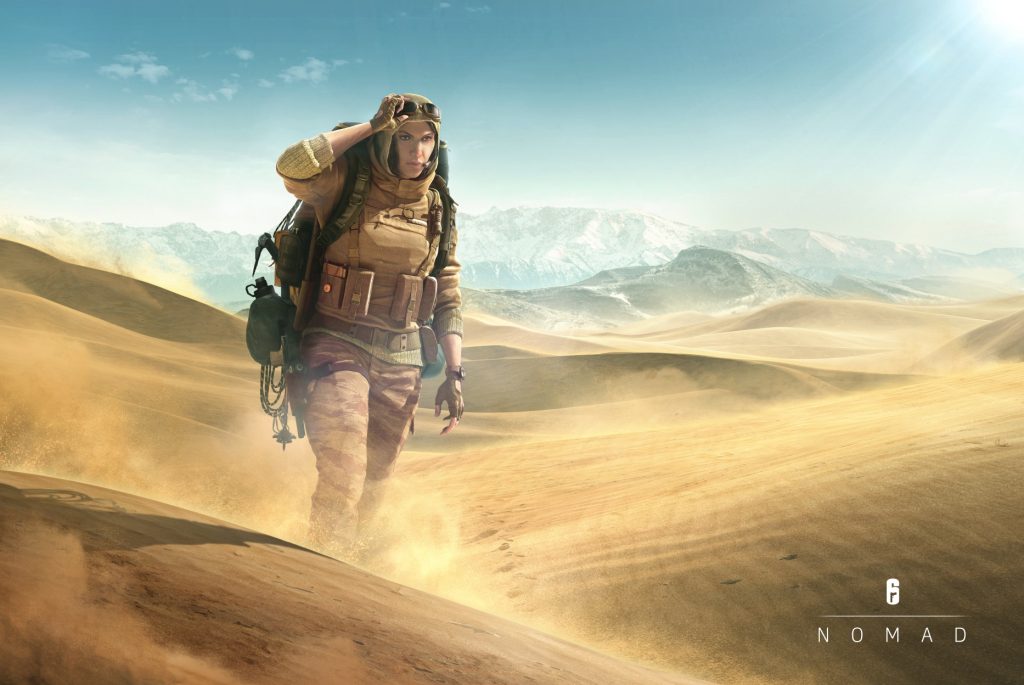 In this new season, one Attacker and one Defender, Nomad and Kaid will join the Rainbow Six Siege Operator lineup. Armed with her AK-74M and ARX200, Nomad uses her airjab launcher and proximity triggered air blast grenade to propel Defenders out of cover and expose them to the attacking team. 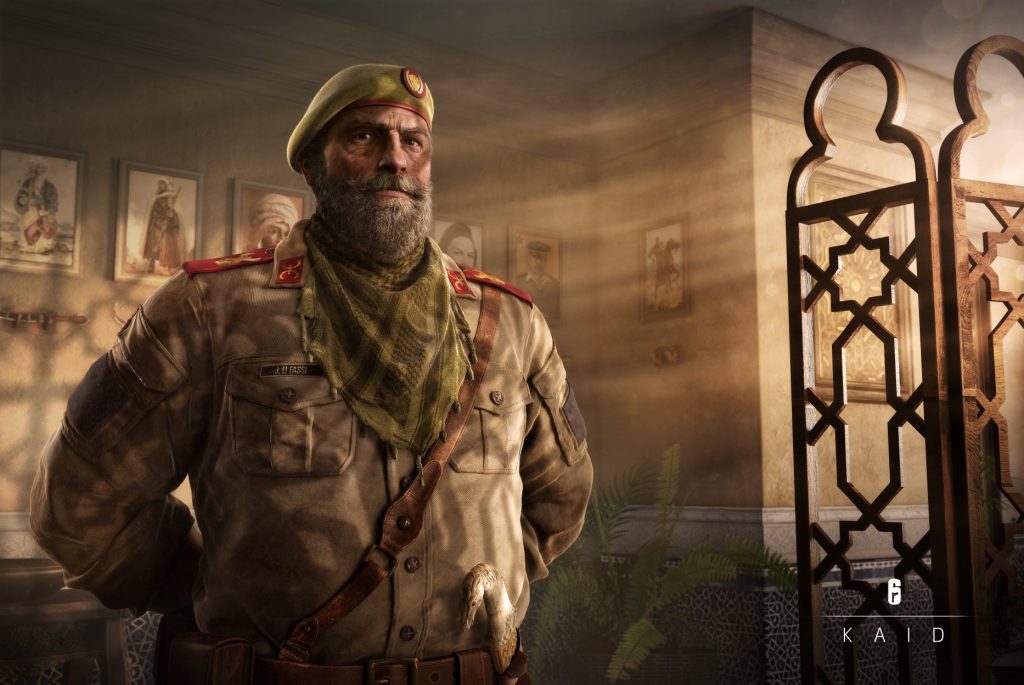 In the meantime, Kaid uses his Rtila Electro claw to electrify all metallic objects in proximity: reinforced walls, barbed wire, deployable shields. His AUG A3 and TCSG12 makes him a powerful Defender and counter to hard breacher.

In addition to these two new Rainbow recruits, players will be able to explore the new Fortress map, a mudbrick Kasbah inspired by the iconic architecture from the southern region of Morocco. It is a military training facility that features a good rotation between floors, an accessible roof and many dangerous lines of sight and flanking routes. 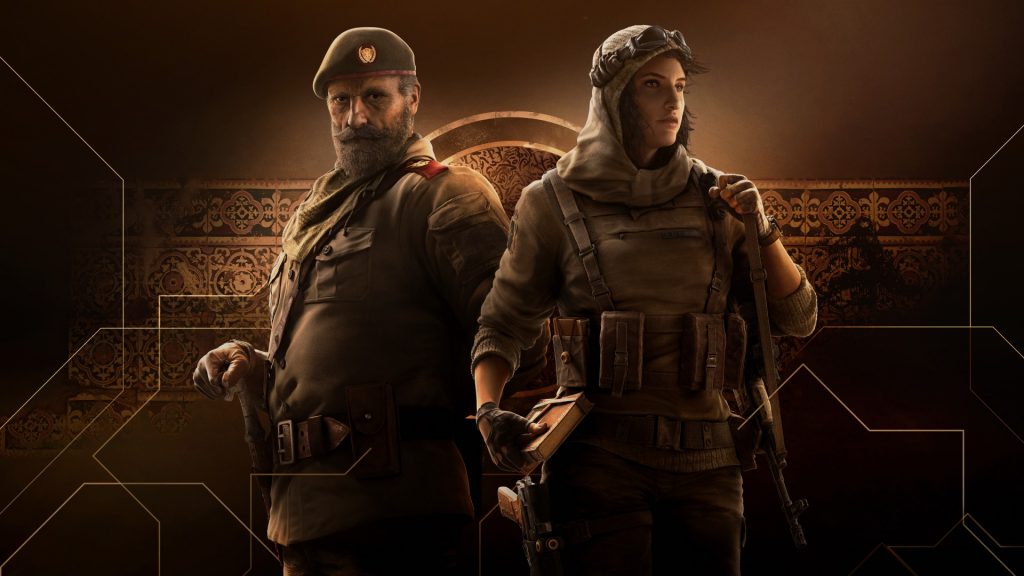