BANDAI NAMCO Entertainment Asia is pleased to announce that ONE PIECE WORLD SEEKER will release in Southeast Asia (Singapore, Malaysia, Thailand, Philippines and Indonesia) on 15th March 2019 for the PlayStation®4, Xbox One and PC Digital. Details of Collector’s Edition of the game, The Pirate King Edition is also revealed. 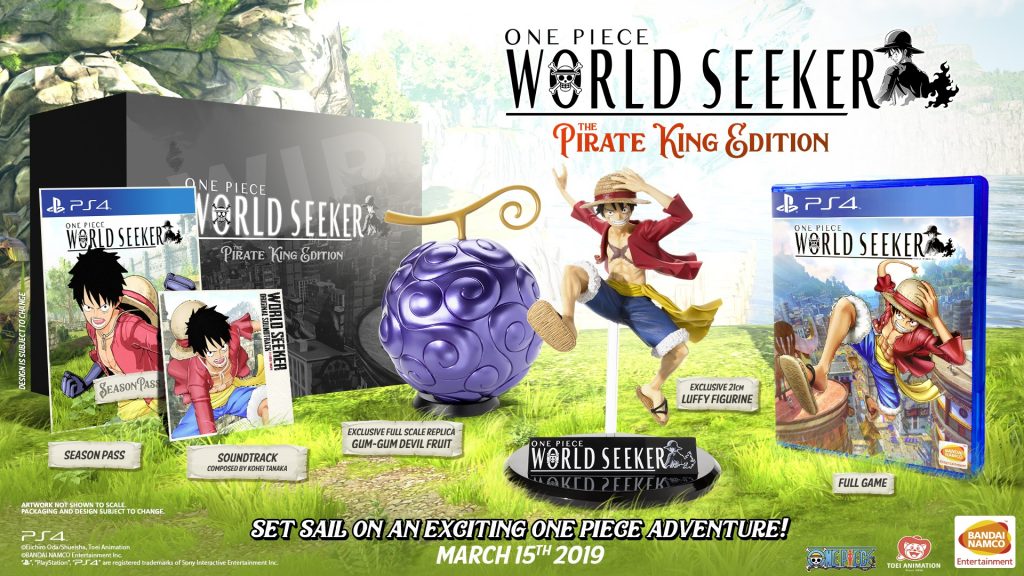 As well as traversing the seamless world using Luffy’s acrobatic Gum-Gum fruit abilities, we are introduced to Luffy’s two main action modes (Haki). The first, the strength-based Arm Haki, focuses on raw power, allowing Luffy to unleash overwhelming force upon his opponents. The second, the subtler Observation Haki, allows Luffy to slow down time as well as improving his sneaking prowess with stealth attacks and the ability to see through walls.

The gameplay footage provides a first look at the Skill Tree and Crafting/Cooking mechanics. By completing missions and progressing through the game, Luffy will be granted Skill Points that enable players to upgrade his powers and abilities via the Skill Tree to better suit their own play style. 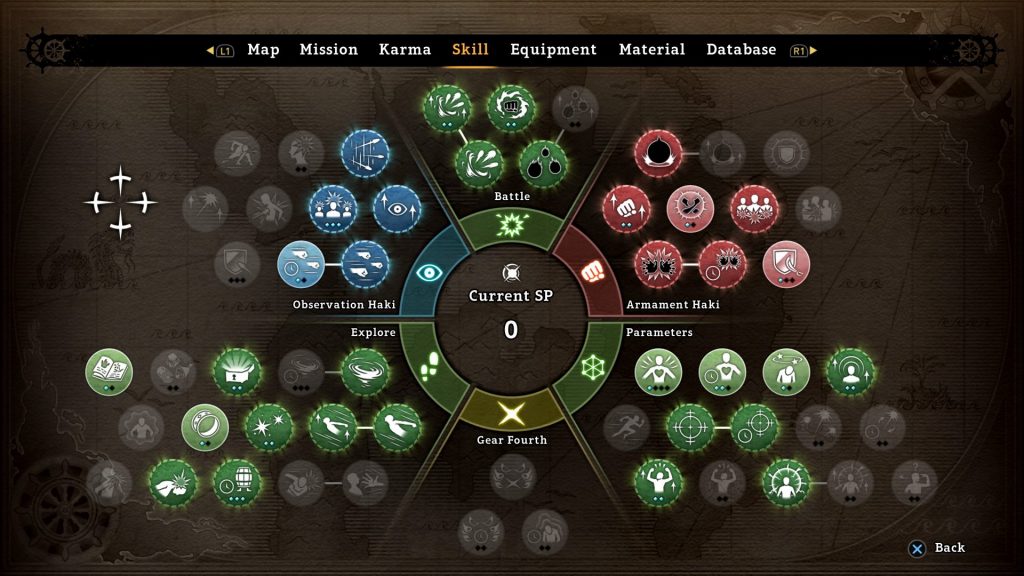 Crafting is accessed via Usopp or Franky, two of Luffy’s Straw Hat Pirate Crew, who can use items found by Luffy in the world to create new items and equipment, while Sanji can cook Lunch Boxes for the rest of the crew – enabling them to explore the islands and gather additional items for the players. 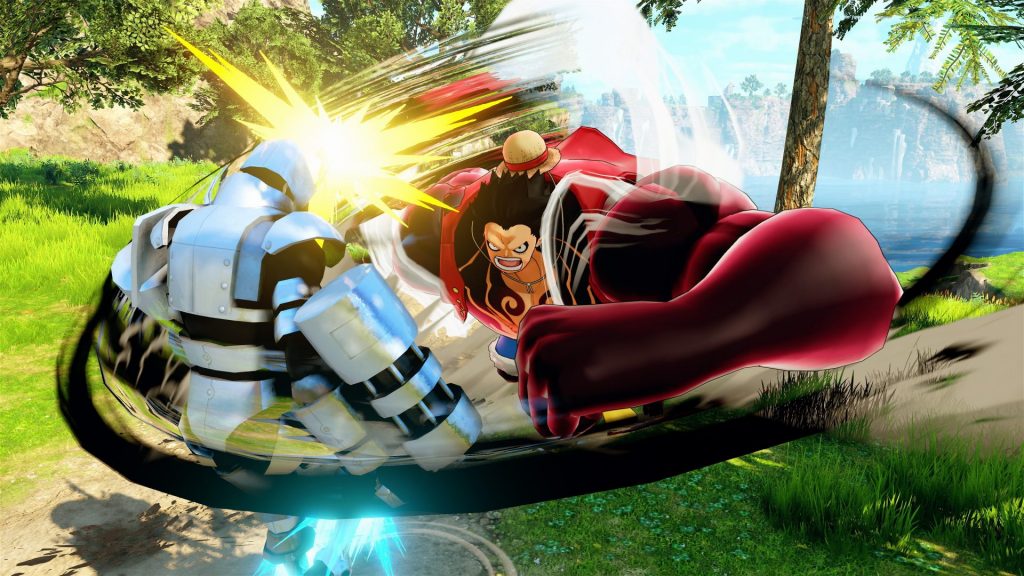 Finally, Luffy’s supremely powerful Gear Fourth mode is revealed for the first time, giving players access to powerful new combat skills and traversal techniques – but only for a short amount of time.

ONE PIECE WORLD SEEKER will be available on 15th March 2018 for the PlayStation®4 as part of the ONE PIECE Big Projects.

Continue the adventure on: