The art of sword fighting has always been intimately connected with nobility and Raphael fully embodies a noble warrior spirit in SOULCALIBUR VI!

As a master of the rapier, his fighting style is that of a fencer, delivering deadly blow to opponents through powerful thrusts and slashes. Processing great speed and agility, Raphael is at once difficult to hit and defend against. Yet his life has taken many twists and turns, from noble family member to living as a vagabond in Spain. Where ever he ends up, more about Raphael will be revealed in SOULCALIBUR VI when the game launches in the Southeast Asia for the PlayStation®4, Xbox One, and PCs via STEAM® on 19th October 2018! 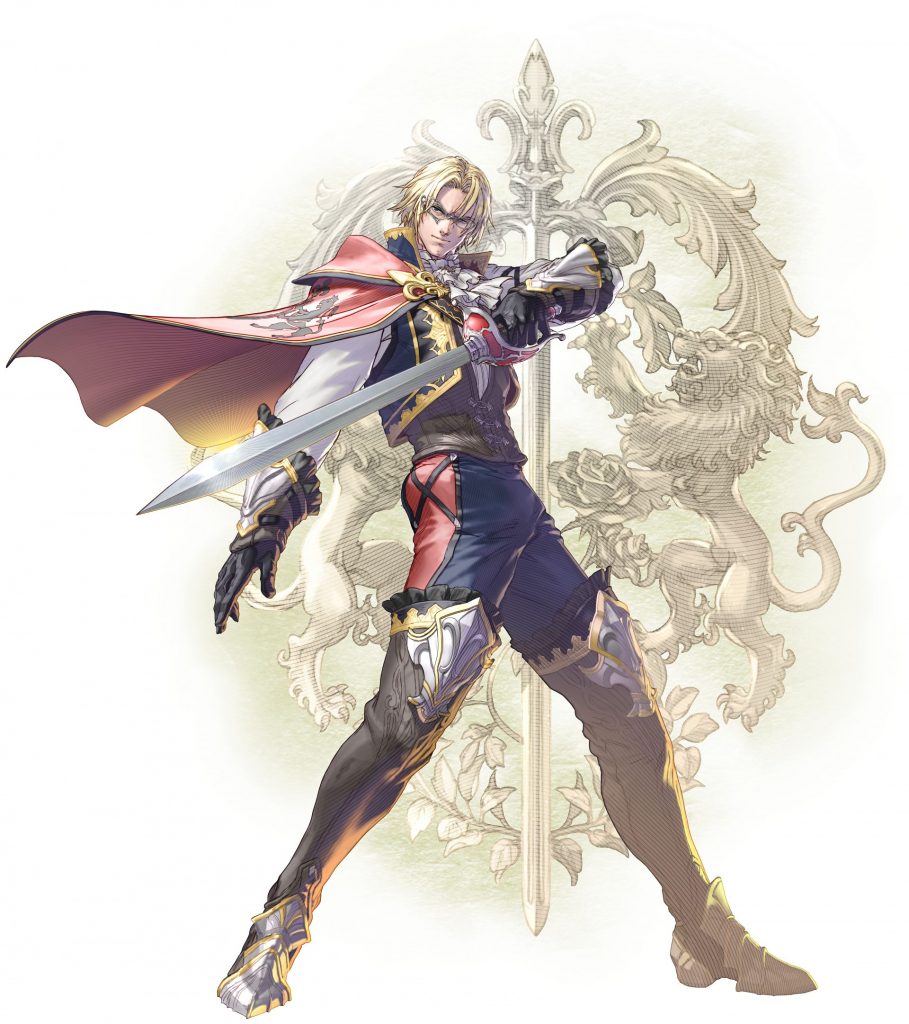 BANDAI NAMCO Entertainment Asia is also proud to announce that fans of SOULCALIBUR in Southeast Asia will be getting exclusive ‘SOULCALIBUR VI Collectible Playing Cards‘ as Day-1 Bonus when they purchase the game from participating game retailers across Southeast Asia (while stocks last).