Review of the OPPO R15 Pro – Does it make sense?

The OPPO R series smartphones have always been popular with consumers for being known for their design and photography capabilities. Riding on their success, OPPO has been in a race to constantly release new smartphones in the market every 6 months. It was only at end of 2017 that they brought the R11s series onto our shores, and in May 2018 came the OPPO R15 series. Was there really such a need to release new smartphones at such a quick pace? What is the difference between the OPPO R15 and its predecessors?

OPPO mentioned that the new R15 and R15 Pro is different in 3 specific areas, particularly the aesthetics, design and AI. The aesthetics and designs have been improved, and it now also comes with a larger screen to body ratio with the notch design. OPPO also included “AI” for scene recognition while you are capturing photos.

We have the OPPO R15 Pro in our labs for review today. Let’s see if these improvements actually do make sense to improve user experience, or are they simply just there for the sake of it. 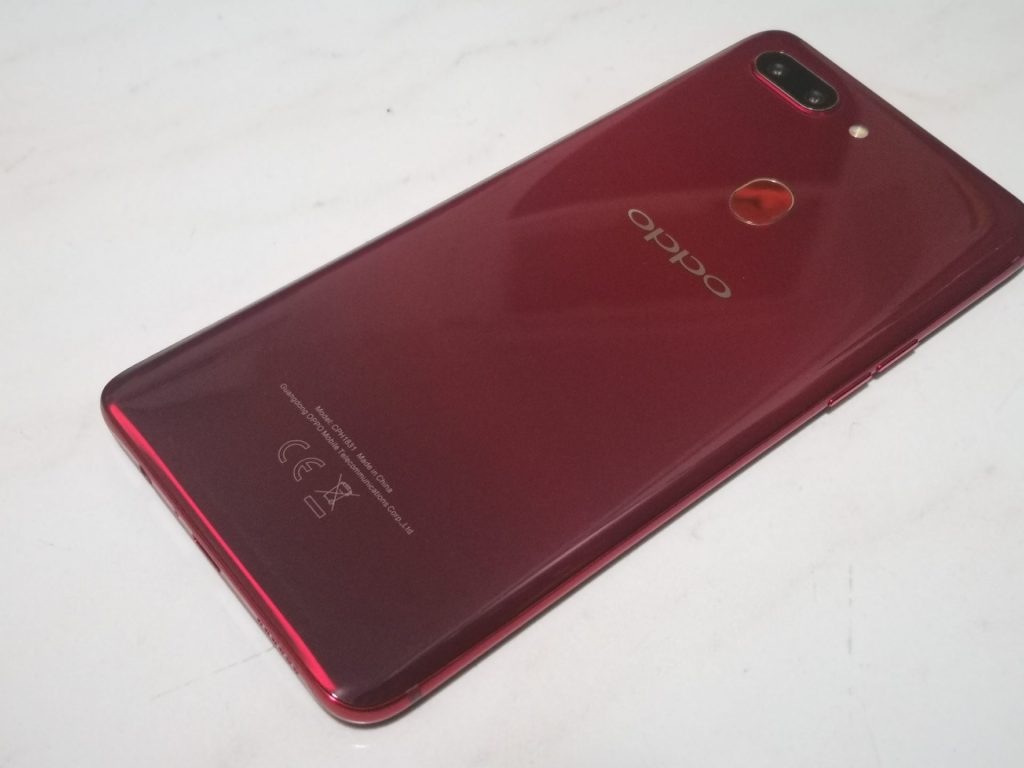 As compared to the OPPO R11s, the R15 has been updated with a classy reflective back that could be really popular with the youngsters. This design has rejuvenated the design of the R series, as they were previously plain and simple. OPPO mentioned that they have put in a lot of effort to achieve such a gradient design, which shows different shades of colour depending on the lighting of the room. We have to admit that it’s really pretty. 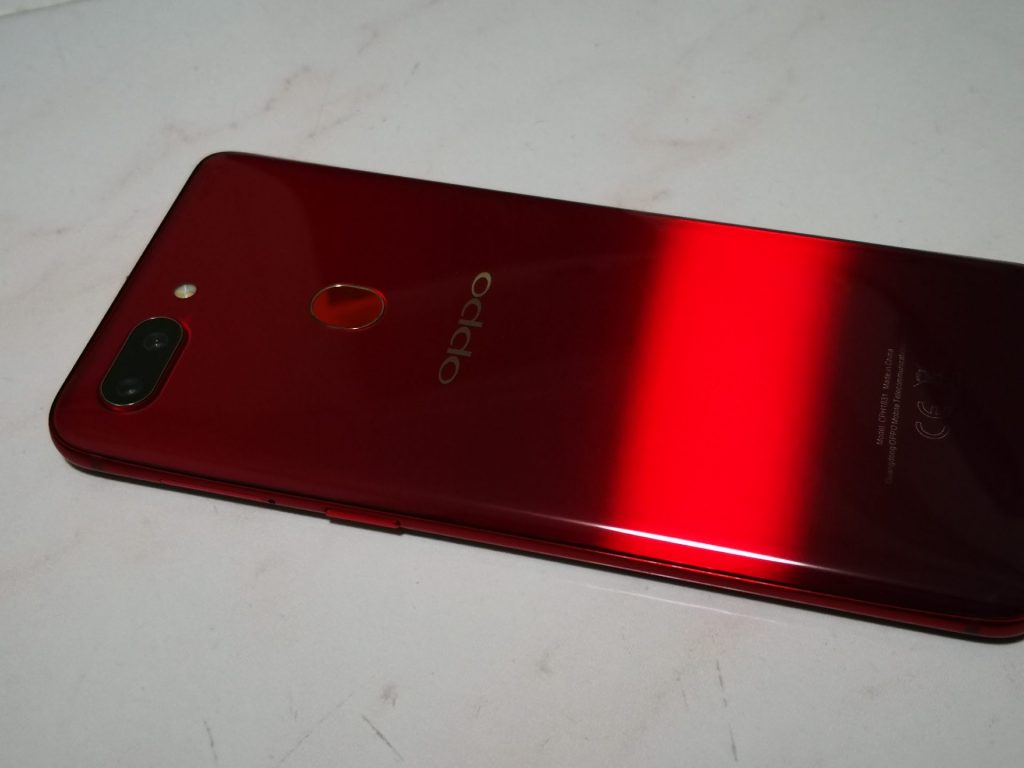 Moreover, depending on the colour of the phone which you have purchased, the default theme of the phone will also be set to the specific colour as well. 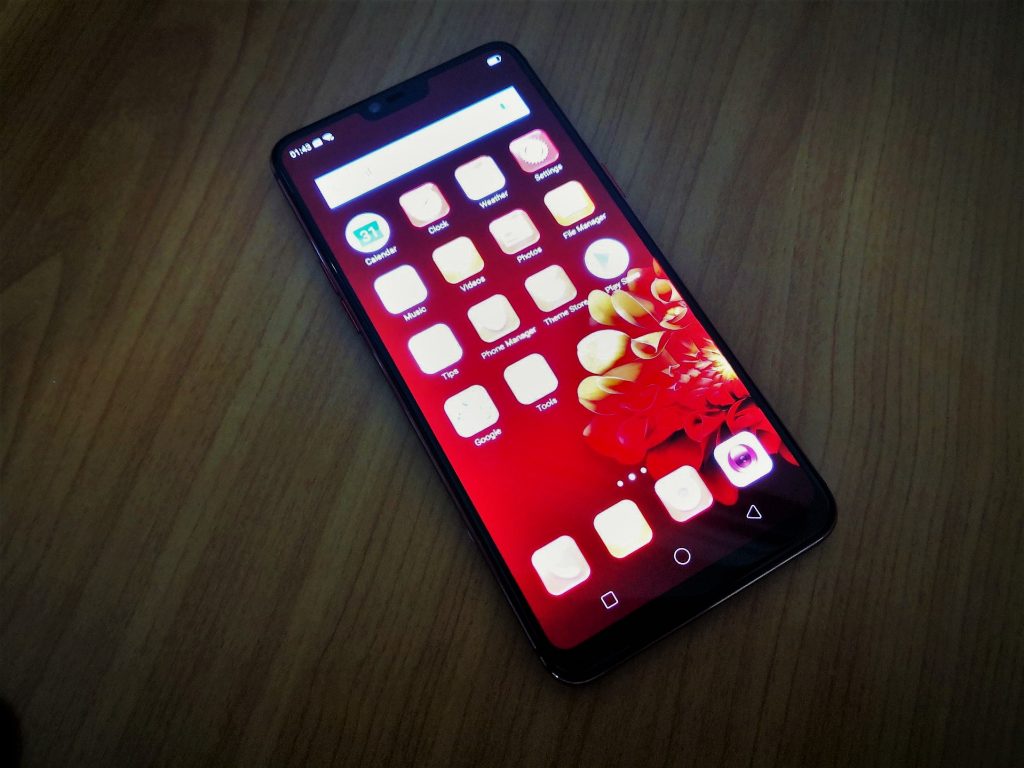 The R15 also comes with a wider display as well. It has a resolution of 2280 x 1080. It has an aspect ratio of 19:9, allowing users to view more content on the screen at once. However, in the pursuit of an “bezel-less” display, OPPO had to make do with a notched design, which is also commonplace in many smartphones nowadays. 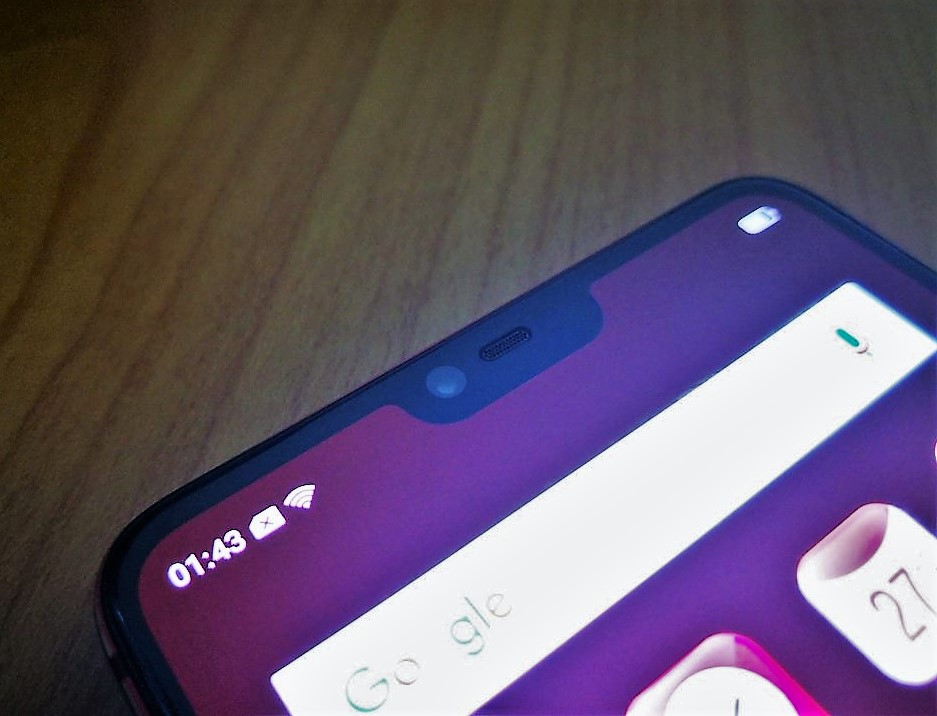 Generally, the bezel-less display makes viewing content on the phone so much more pleasant to the eye. However, we were curious how the decision to change to the 19:9 aspect ratio affected its video consumption experience, as there will be notable black bars at the sides when viewing videos in full screen.

Luckily, OPPO went with AMOLED display technology which had a much higher contrast level. The blacks are dark, and the brightness bleed is not as apparent as compared to other displays that uses the SuperLCD.

In terms of audio, the performance of the speakers on the OPPO R15 Pro is passable. It’s not the best as compared to other smartphones, but it still does it job well for its price. It was able to produce sounds that were louder than usual, but the audio lacked both depth and clarity.

The camera system in the OPPO R15 Pro uses an upgraded camera sensor. OPPO has worked with Sony to customize a new flagship sensor, known as the IMX519 which comes with a significantly larger photosensitive area and more powerful processing capabilities. This results in portraits standing out when captured on this phone. Also, OPPO introduced AI Scene Recognition to help enhance the quality of photos.

Here are some photos that compares between the camera’s capabilities in day and night shoots. 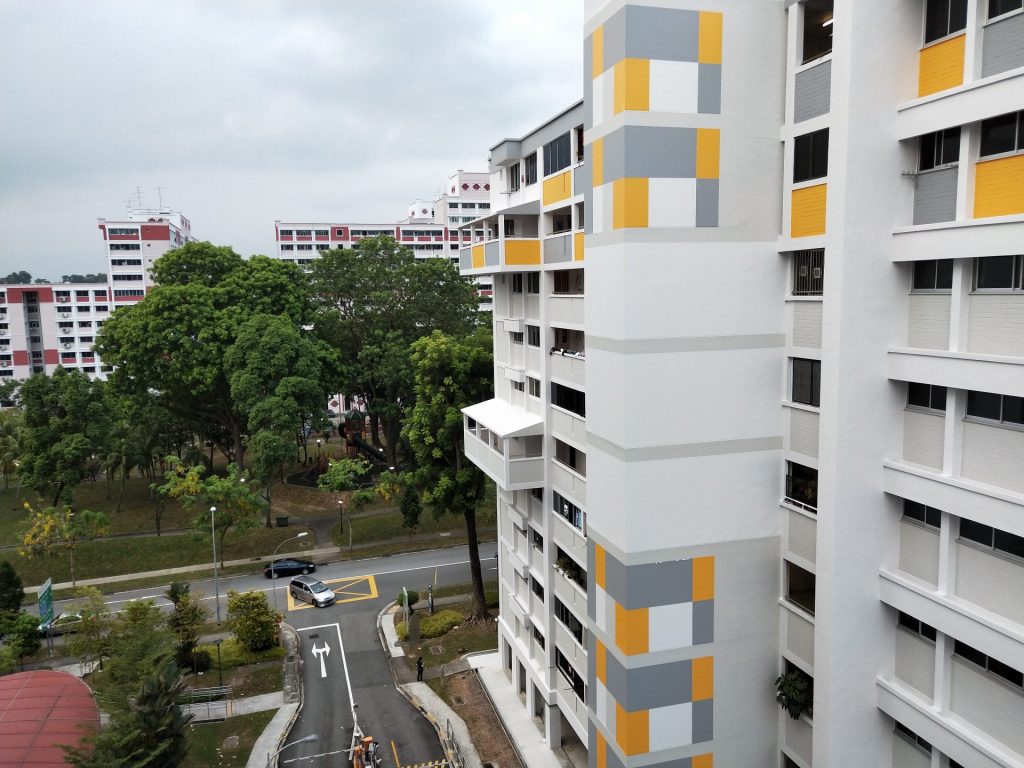 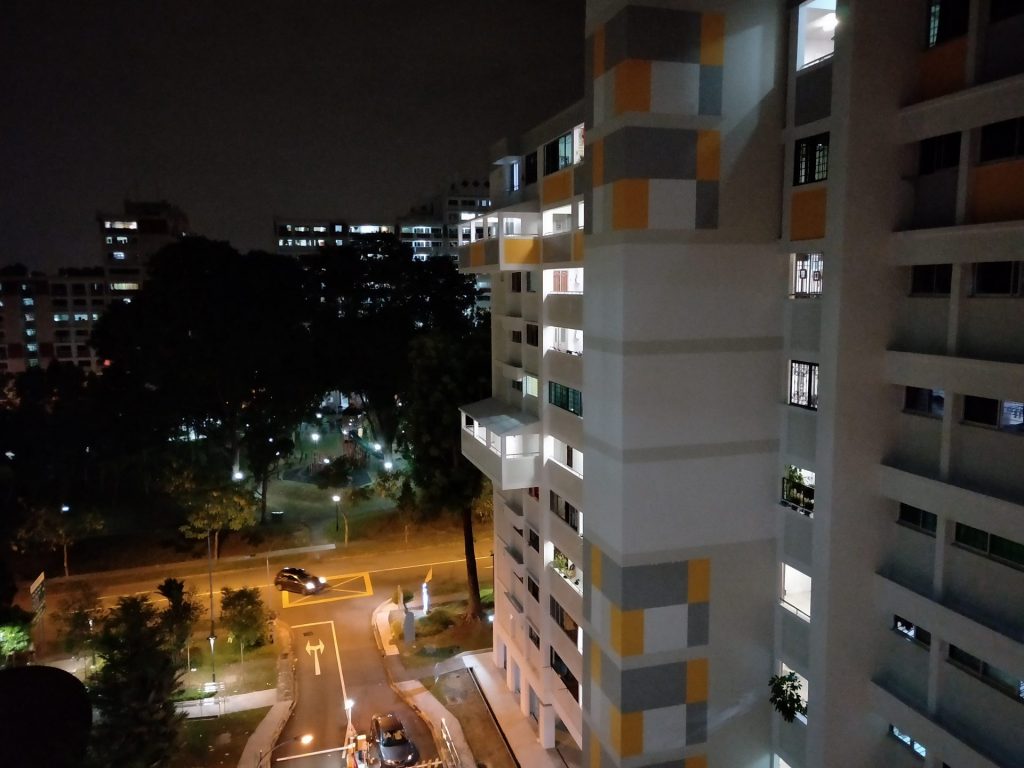 What we really like is the Photo App’s Auto Enhance feature. After enhancing photos, the colours looked a lot more vibrant and clearer.

By itself, the OPPO R15 Pro is a great update to OPPO’s R series. Its improved camera system and aesthetics puts it up to par to many of today’s smartphones. Its overall user experience on the phone has also improved.

However, we felt that it could be difficult for the OPPO R15 Pro to find its place in the competitive smartphone market today. The OPPO R15 Pro still comes with the same Qualcomm Snapdragon 660 chipset, which is actually the same as the one in the R11s. Moreover, the OPPO R15 Pro’s price of S$899 is also a real deal breaker due to its premium price. It was fine for OPPO to price their R series smartphones like so in the past, as competition was not as intense. However, with brands such as Huawei, Xiaomi, OnePlus and even Samsung targeting the mainstream market with smartphones priced extremely competitively, we are not sure if its high price would attract many.

Nonetheless, the OPPO R15 Pro is still a great phone. Perhaps OPPO has to strategize their pricing strategy better to perform a better delivery of the smartphone into the crowded smartphone market in Singapore.

Honor Play review - Does it honor your gameplay?