Just 2 months back, Bandai Namco revealed their second Season Pass for one of their most famous fighting game – Tekken 7. As covered, joining the Tekken 7 roster are Lei Wulong and Anna Williams. 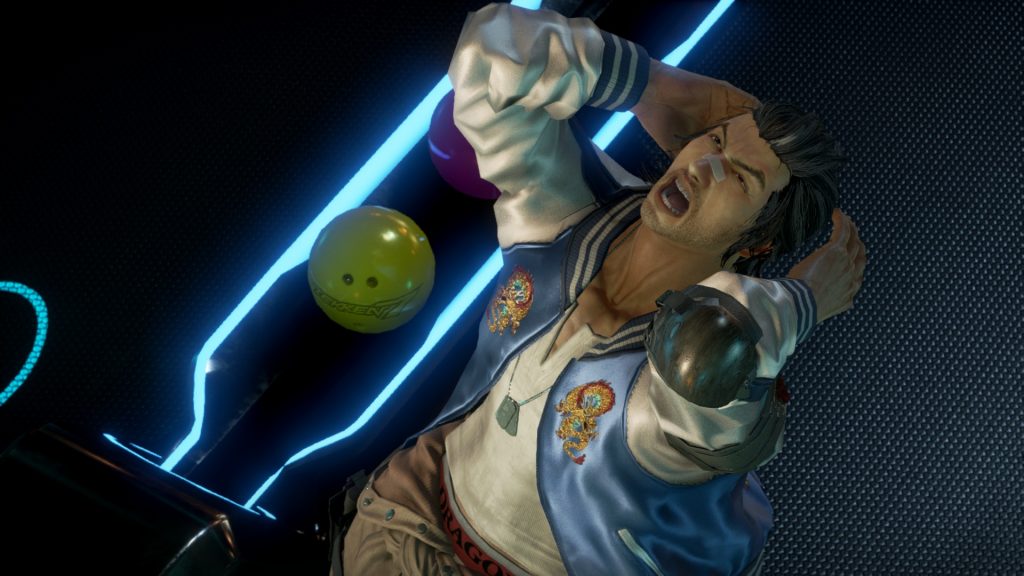 Returning to the Tekken series is Lei Wulong, a comic relief who was introduced back in Tekken 2. Featuring the same fighting style that was based on five of the animal forms of Chinese martial arts, and Drunken Boxing, Lei requires players to have a good timing. With a high damage output and risky movesets, he can be a tough character to master. 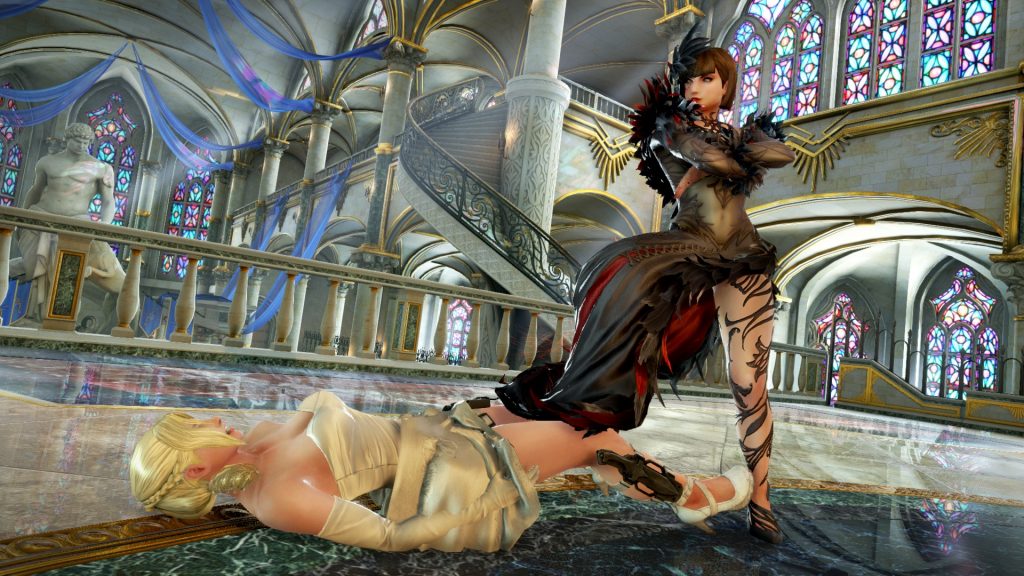 Back in the OG Tekken, the sister to Nina Williams – Anna Williams has been in almost the entirety of the Tekken series. Veterans will definitely be familiar with this assassin, with her playstyle possessing a great deal of capabilities at pressuring her opponents. What sets Anna apart is her Okizeme, which can be a great follow-up if her opponent is caught unaware. Novice players can find her to be easier to pick up as compared to Lei.

Crossovers are not uncommon in fighting games. As such, the introduction of Negan to Tekken 7 was not a huge surprise. As we do not yet know much about this character and his playstyle, we will have to wait for the official release along with 3 other unknown characters. 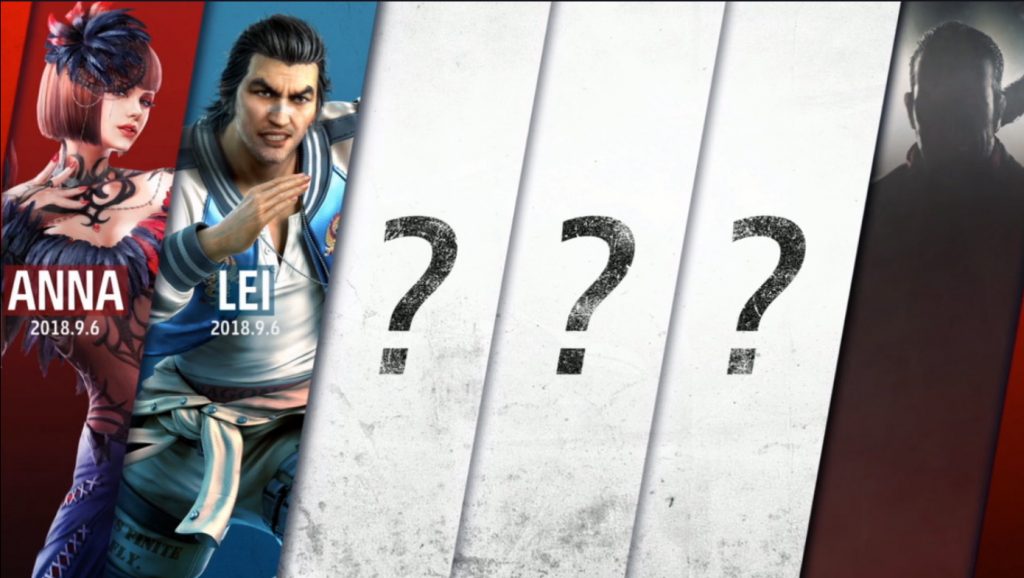 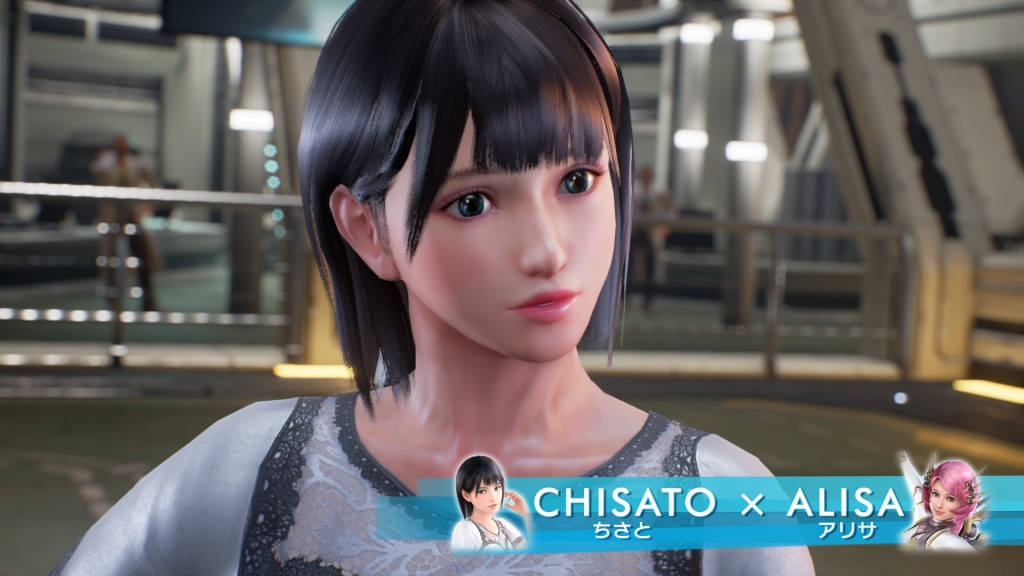 Who doesn’t love cute girls in fighting games? That was why the introduction of the Summer Lesson outfits for various characters was a pleasant surprise. Now you can switch up your waifu’s appearances, from hairstyles, costumes, accessories, and more! 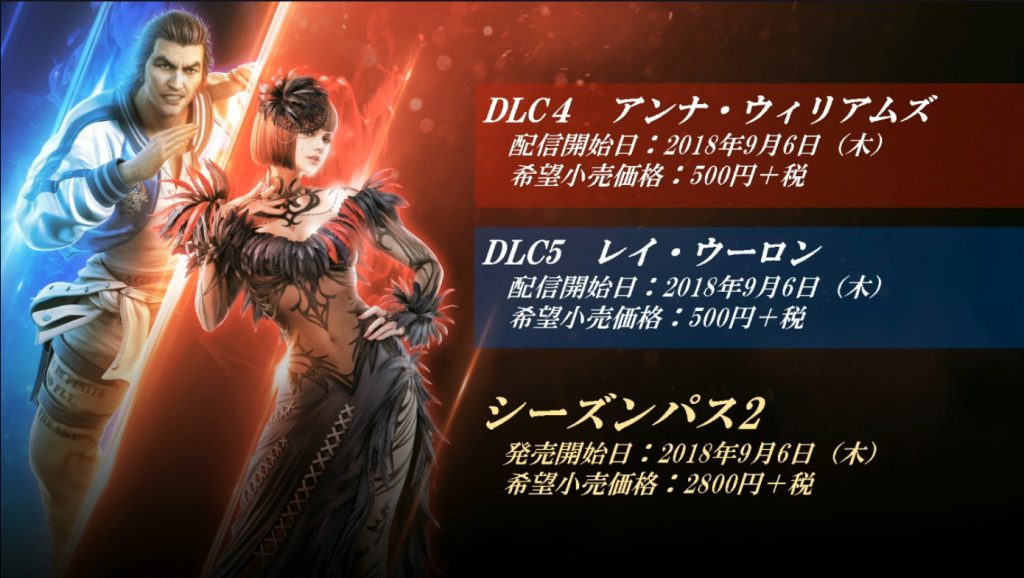 Not just characters and outfits are added to Tekken 7 with the second Season Pass. The game’s skill floor has also fallen with the addition of combo assists with the latest patch, allowing complex attack combinations to be completed by just mashing a single button. This is a great move to bring new life to an existing player base, with the players being the lifeline of a competitive fighting game.

To spice things up, wall bounce has been added to further widen the flexibility of the gameplay mechanics. With this, your combos can be lengthened. There are also various UI improvements to the menus, character and stage selection screens, as well as the viewing of progression with visible ranking points.

Should I get my hands on this?

Tekken 7’s Season Pass 2 is available for S$29.90, which is pretty steep for just several characters and some customizations. For the time being, it would be better to wait for the reveal of the other 3 characters if the current available characters are not to your liking. You can get the season pass at Steam, Xbox and PSN. The full patch notes can also be seen here.