The Assassin’s Creed Odyssey live roadmap plan is the biggest and most ambitious in the franchise, giving players more story content than ever in a brand new, episodic format, for the two story arcs included in the Season Pass. Players will be able to dive into new episodes as they premiere, or experience the epic adventures in their entirety once all episodes are available. Keeping in tone with Assassin’s Creed Odyssey, accessing this new content will be all about player choice.

The Remastered editions will feature 4K and & HDR on PS4™ Pro, Xbox One X and PC, higher resolution textures, new graphics engine, and several more other graphical enhancements. Gameplay mechanics and ergonomics have also been improved. Assassin’s Creed III Remastered will be sold as a stand-alone title for players who do not own the Assassin’s Creed Odyssey Season Pass.

The Season Pass is included in the Assassin’s Creed Odyssey Gold, Ultimate, Spartan and Pantheon Editions and is also available for purchase separately.

In addition, an extensive lineup of free content including new narrative content and in-game events will be available for all players after launch, including:

There will be more to come as the Assassin’s Creed Odyssey development team is committed to support the game and continued improvement of the core experience with additional content, yet to be revealed. 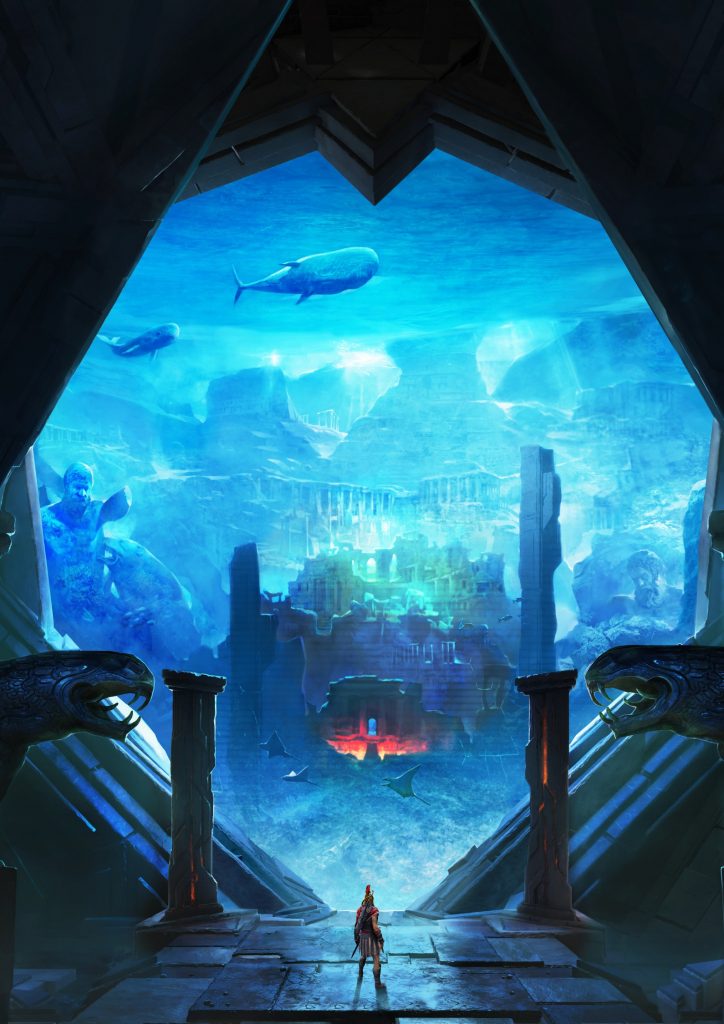 Assassin’s Creed Odyssey will be released worldwide on October 5, 2018. Gold, Collectors and Ultimate Editions owners will have access to the game three days early, starting October 2.

For more information about Assassin’s Creed Odyssey, please visit: assassinscreed.com. Please follow us on Facebook at facebook.com/UbisoftSEA and on YouTube at youtube.com/UbisoftSEA for more Ubisoft excitements and updates.

UNO on the PS4 now available through PlayLink