Köln, Germany — August 21, 2018 — Today, during Gamescom, Ubisoft® announced that Gator Rush, the first free update brought to Ubisoft’s open world motorsports game, The Crew 2, will be available on September 26 on PlayStation®4 computer entertainment system, the Xbox One family of devices including Xbox One X and Windows PC.

Introduced in the heart of the southern swamps, the all-new hovercraft discipline in the off-road family will have players doing things no other vehicles can do in The Crew 2. With three hovercraft vehicles completely new to the line-up, racers can slide on all kinds of terrain, bump their opponents on a tight corner and land on their competitors after jumping a ramp. In addition to the Bayou, other iconic places across the US map have been redesigned with enhancements such as steep slopes and banked curves. Players can enjoy these enhancements in all-new events, a Live Xtrem Series race and free drive, with new skills available in the open world bringing new locations to explore. 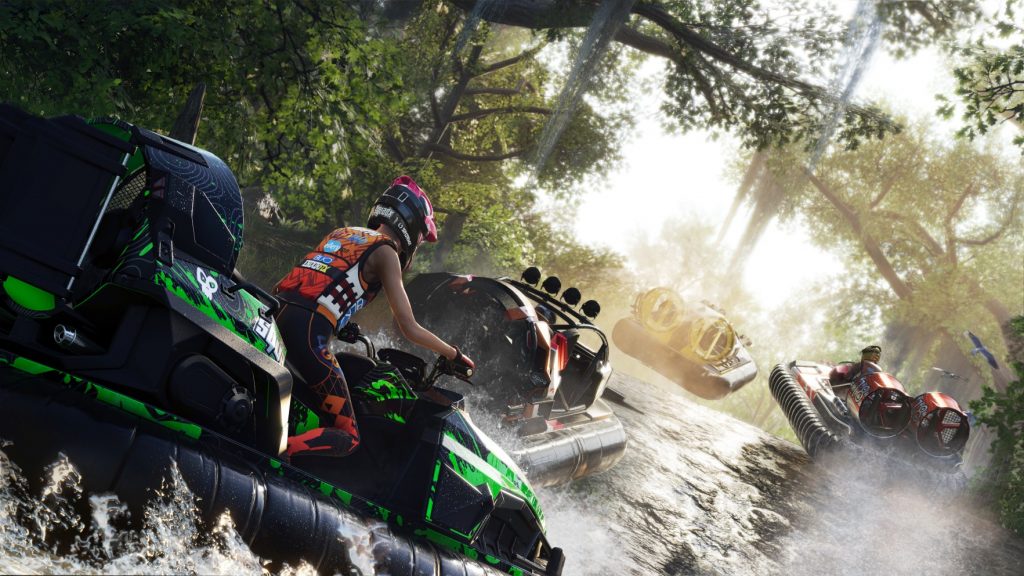 For players who thrive under pressure, The Crew 2 Gator Rush will also include Ace Mode, a new difficulty level. Players successful in Ace Mode will earn Legendary Loot, parts that award better performances, exclusive affix bonuses and give players new combinations to customize each ride’s performance according to their handling preference.

The release of Gator Rush is the first step in the The Crew 2 post-launch development schedule, and the team is committed to continue introducing ample new content through regular updates in the months ahead, including PvP coming in December, new disciplines, events, vehicles and more.

Developed by Ubisoft Ivory Tower,* a studio based in Lyon, France, The Crew 2 lets players experience the thrill of the American motorsports spirit inside a fully redesigned USA. The game’s playground pushes physical boundaries to let driving and open world fans test their skills in nonstop competition and exploration. From coast to coast, drivers can explore America and compete to become the greatest motorsports champion by collecting a wide variety of exotic cars, bikes, boats and planes, and dominating the motorsports scene on the land, on the water and in the air. They can find challenges and inspiration among four different motorsports families: street racing, off-road, pro-racing and freestyle, and will be given a broad set of options among a wide selection of vehicle types. 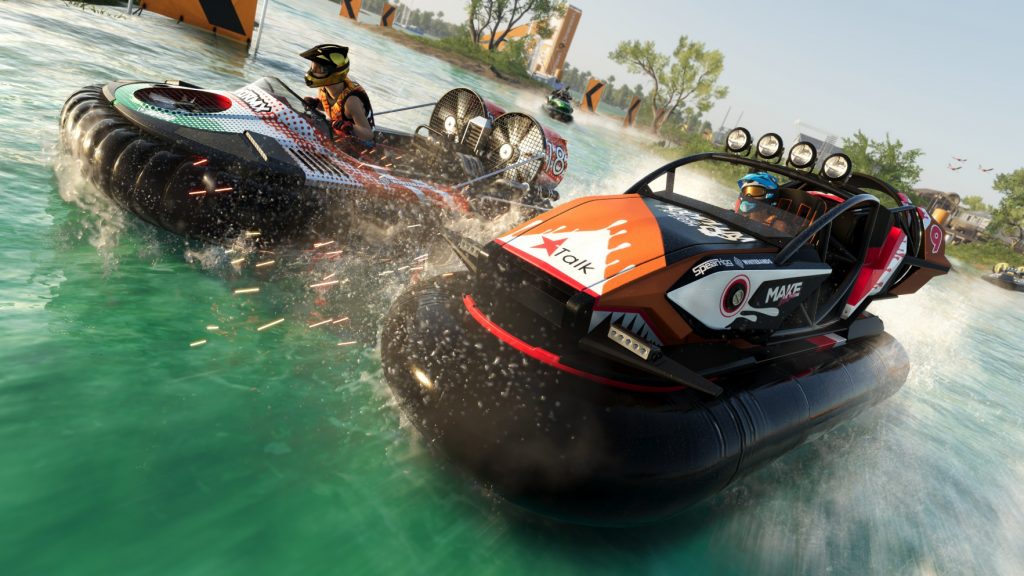 For the latest news on The Crew and all of Ubisoft’s games, please visit news.ubisoft.com