Hong Kong — July 24, 2018 — Today, Ubisoft revealed that the worlds of Tom Clancy’s Ghost Recon® Wildlands and Tom Clancy’s Rainbow Six® Siege will be colliding in a free and exclusive crossover mission as part of Special Operation 2, the second major update of the second year of post-launch content for Tom Clancy’s Ghost Recon Wildlands. Players will be able to team up with Valkyrie, Twitch and Caveira in this two-part crossover event available today, July 24, on all platforms.

Starting today for all players, exclusive Tom Clancy’s Rainbow Six Siege–themed content will be introduced to the Tom Clancy’s Ghost Recon Wildlands main campaign and Ghost War PvP mode, including two new Rainbow Six Siege–inspired Ghost War PvP classes and a two-part PvE mission, called Operation Archangel,.  The Rainbow Six Siege Operator Caveira has gone missing. Valkyrie, a longtime friend of Karen Bowman, has tracked her down to Bolivia. With the help of Twitch, the Ghosts will follow a trail of clues, to learn more about why Caveira is in Bolivia, and also about her troubled past. This special challenge is playable solo or with up to four players in co-op and can be found in the province of Caimanes. 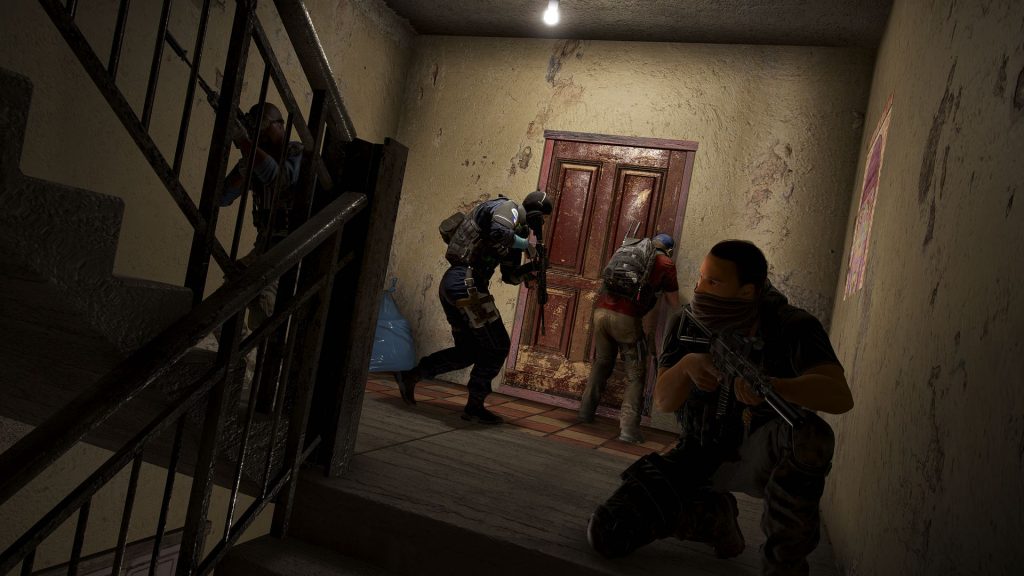 Upon completing Operation Archangel before August 14, players will be rewarded with Caveira gloves. When equipped, players will be able to perform Caveira’s iconic CQC move and automatically unlock the position of all enemies in the vicinity. In addition to the rewards for completing the challenge, players can further customize and arm their Ghosts with the Rainbow Six Gear Pack, which includes new customization items and weapons such as Caveira’s iconic Luison handgun, a fully customizable HK 416 assault rifle, a head-wrapped shemagh inspired by Valkyrie and a skull balaclava inspired by Twitch. 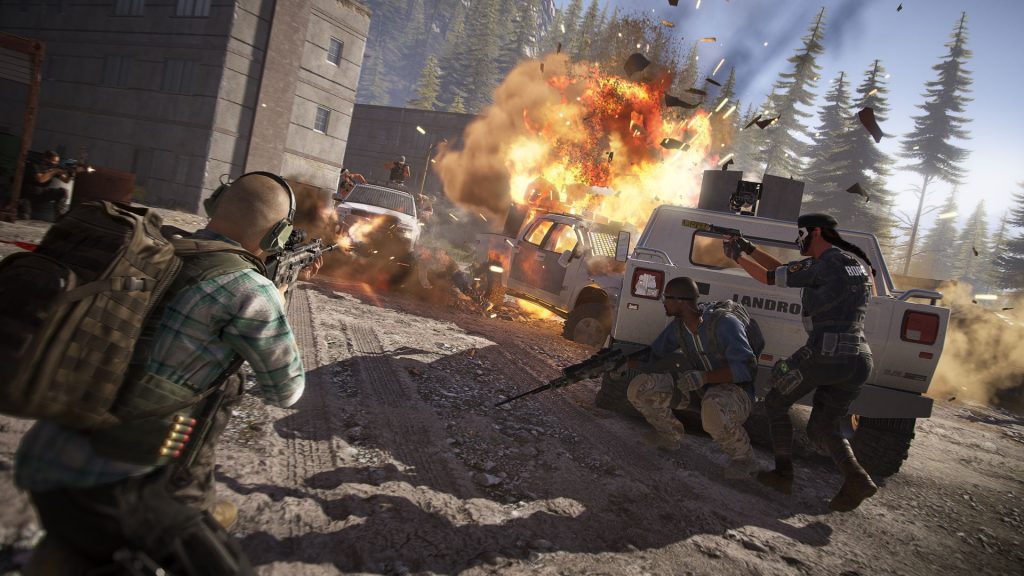 Tom Clancy’s Ghost Recon Wildlands Year 2 will continue to expand on the Ghost Recon universe with free major Special Operation updates, each of which will feature a unique theme, updates for the PvE campaign with special free missions and special challenges with exclusive rewards, updates for the Ghost War 4v4 PvP experience and community-requested features. The team is committed to supporting the game by offering free new content and continuing to improve the core experience. 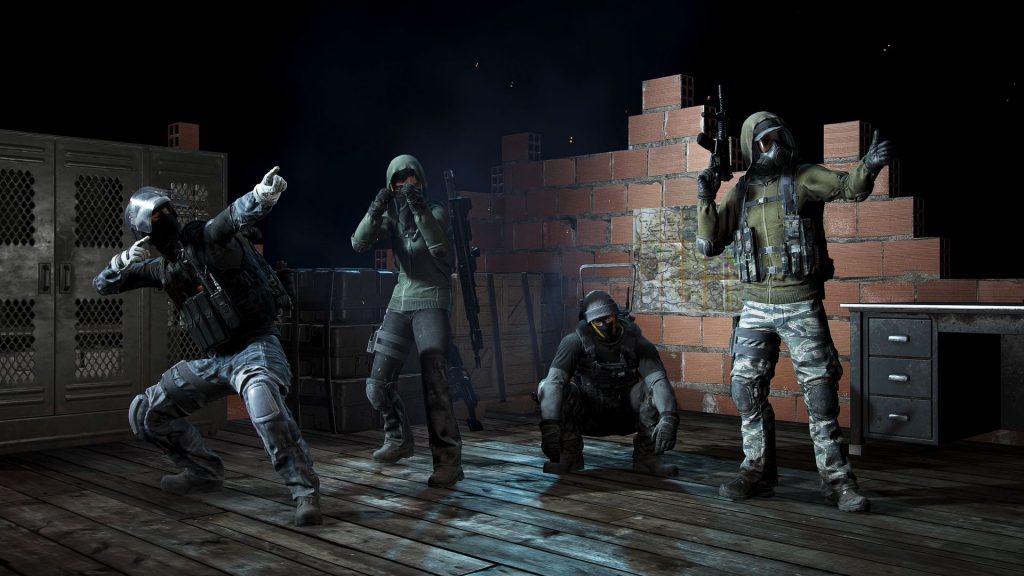 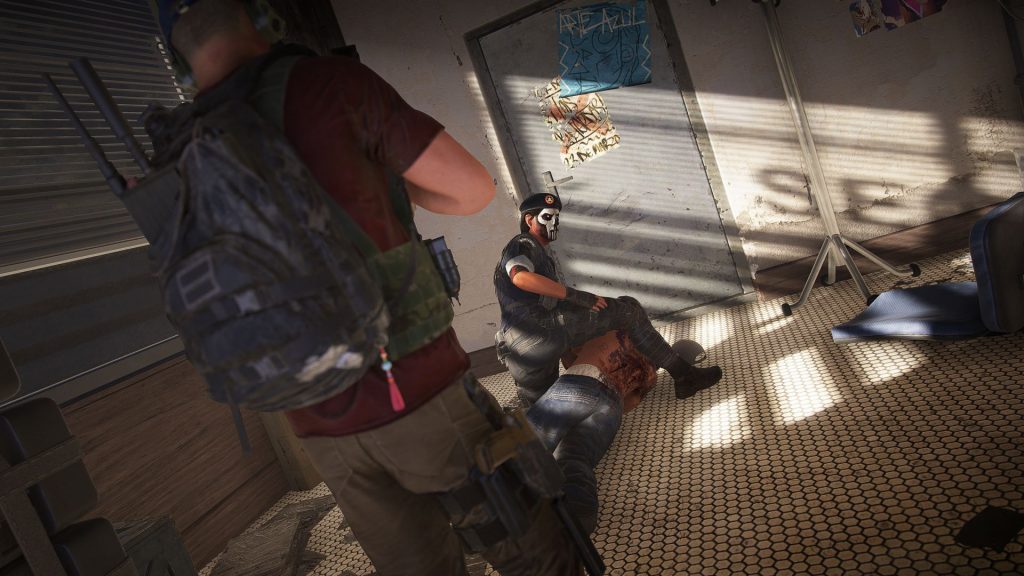 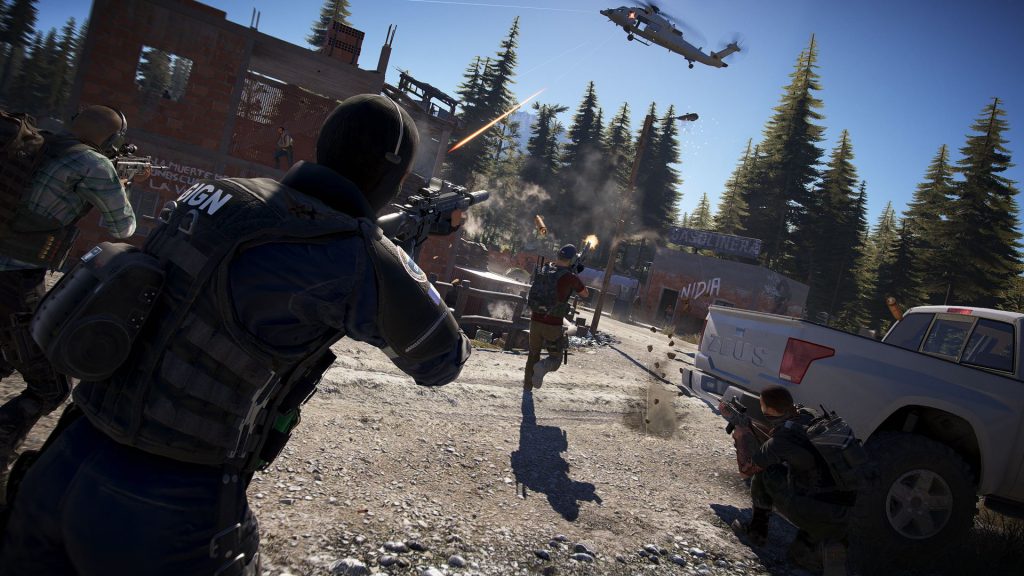 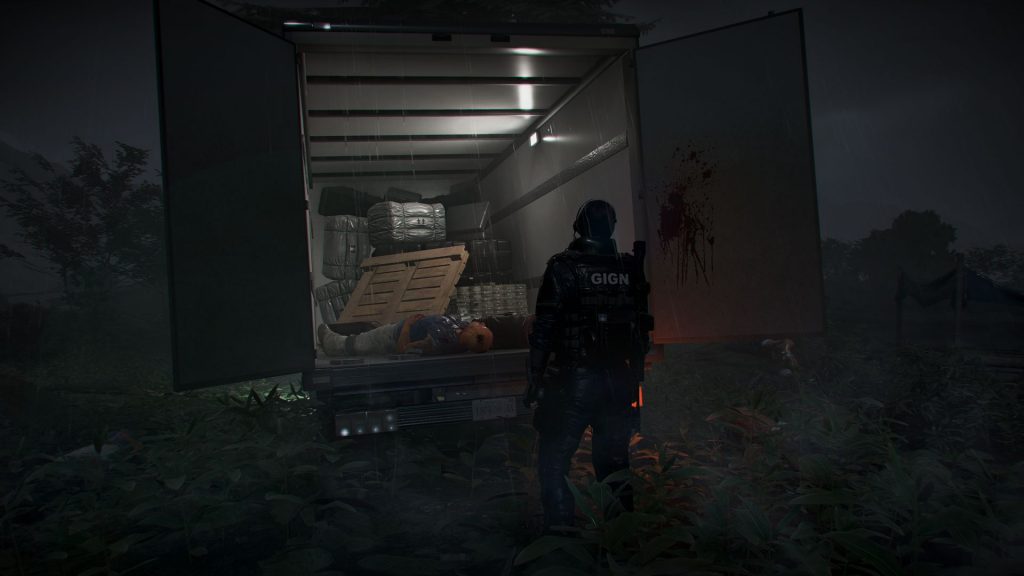 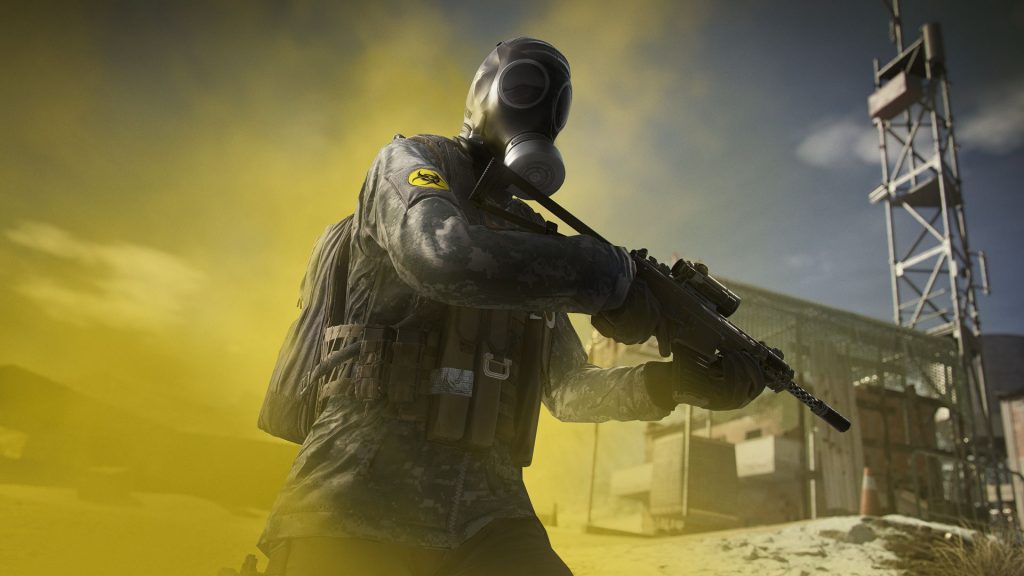 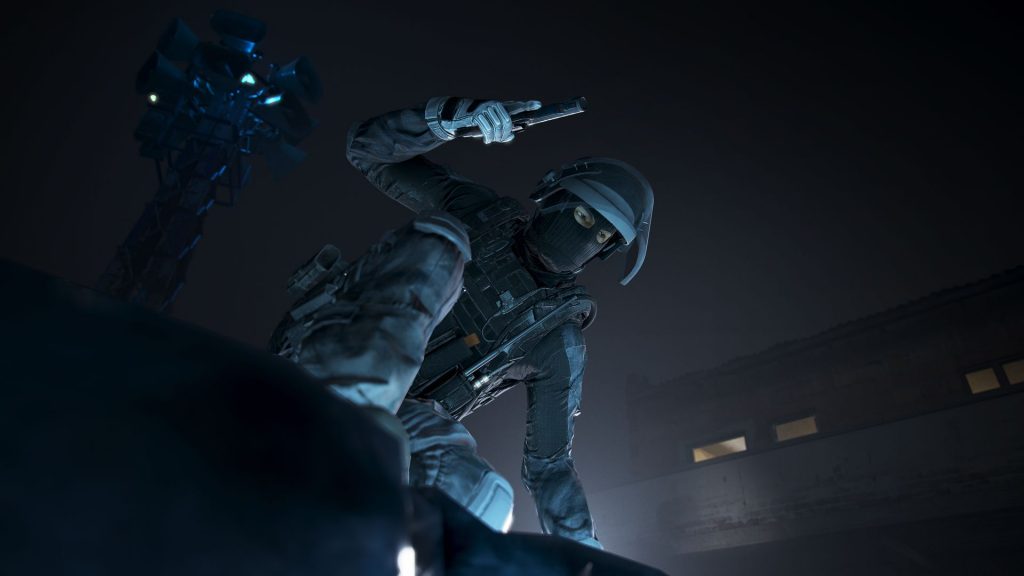 For more information about how Operation Archangel came together, please visit

Developed by Ubisoft Paris,* Tom Clancy’s Ghost Recon Wildlands is a military shooter entirely playable in up to four-player co-op or single-player from beginning to end. Players have total freedom to accomplish their missions how they want and watch as the world reacts to their actions. Players can choose to move quietly in the night, go in hot at dawn or work together to execute a sync shot that takes out enemies in one fell swoop. Each choice has a consequence, and players must improvise or adapt their plans to ensure the completion and success of each mission. Tom Clancy’s Ghost Recon Wildlands Ghost War allows players to live the ultimate co-op experience in 4v4 modes. Featuring a growing roster of classes, maps and modes, Ghost War focuses on teamwork, strategy and tense tactical engagements.