In Exotic Matter, you’ll find yourself shipwrecked on an alien planet, light-years away from earth and your primary mission is to survive. Freely explore the open-world of planet ‘Xcylin’ and dive deep into the roguelike underground facilities of an extinct race to fight the Thanatos and craft your way back home to save yourself and the entire human race. Exotic Matter is not only a game; it’s a full-fledged voxel engine that enables players to create their items/weapons/blocks and even their planet types.

“Most voxel games don’t give you any direction. No specific goal or mission to accomplish. With Exotic Matter, we are trying something different. We drop players on an alien world with a singular goal and a few hints about how to accomplish it, then leave how to proceed up to them. It’s a voxel survival game with a goal, a story, and a carefully designed procedurally-generated Metroidvania world. Not only do you have to survive but you have to explore countless alien facilities in order to succeed and improve your abilities. How the story unfolds, and whether or not you’ll make it, is totally up to you. I like to think it’s a unique approach to the genre: a voxel Metroidvania!” –Florian Frankenberger, Lead Developer

Exotic Matter is a single-player open-world voxel roleplaying game for PC. It features a strong storyline on a fully simulated planet with roguelike underground facilities. Exotic Matter’s sophisticated facility generation system ensures that no two missions ever play the same. And it’s fully moddable engine allows you to explore countless other planets that were created by the community. 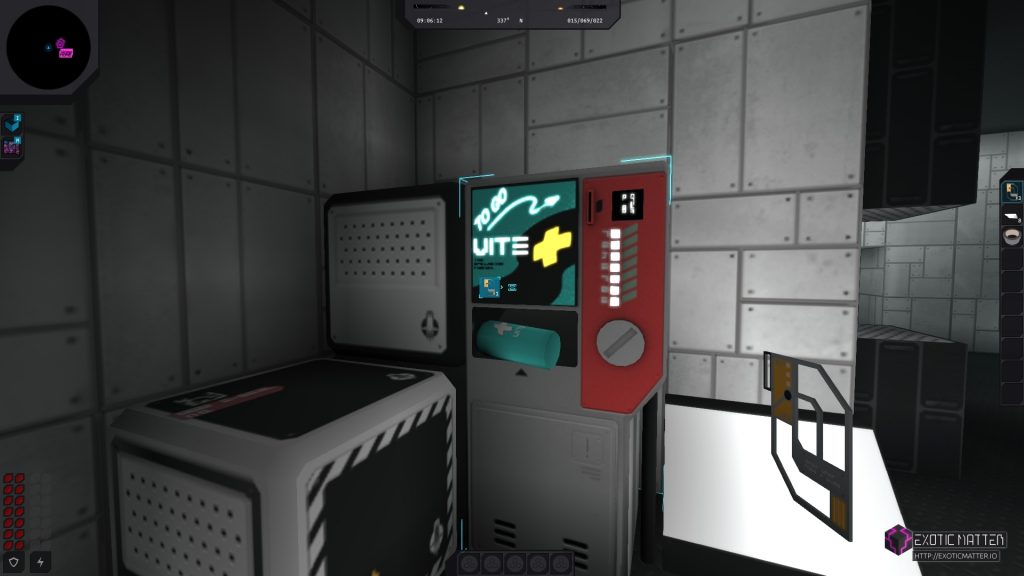 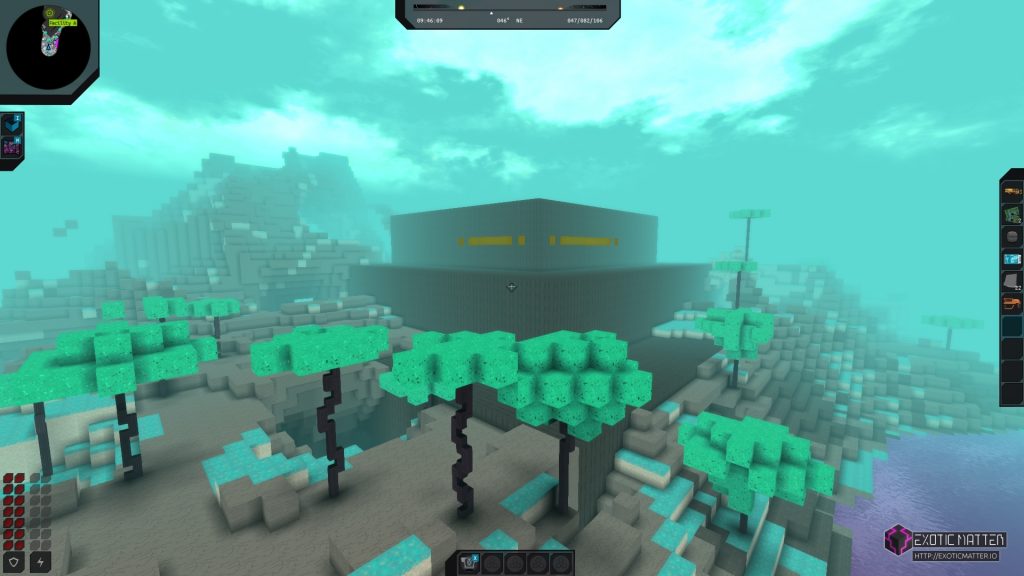 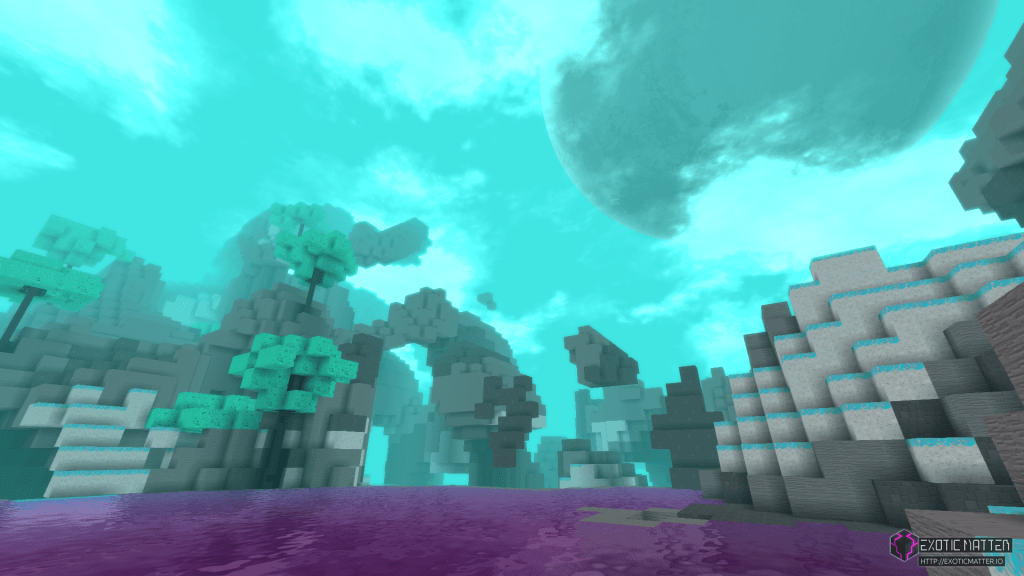 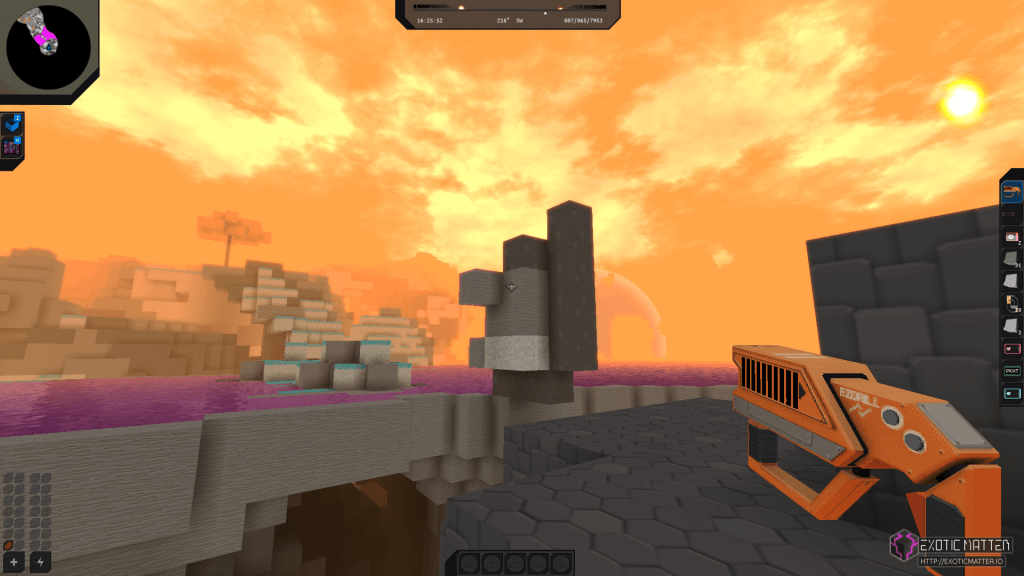 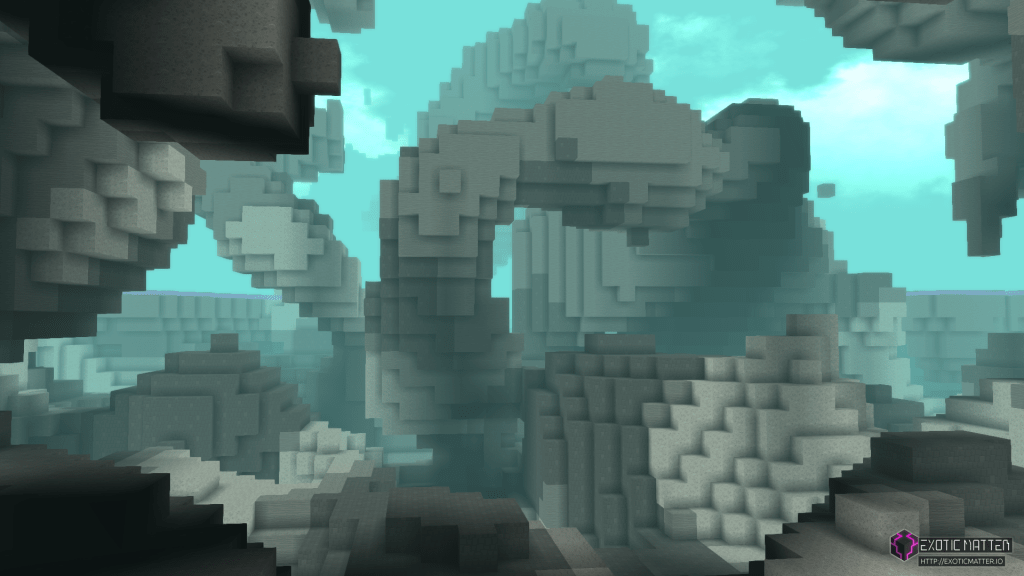 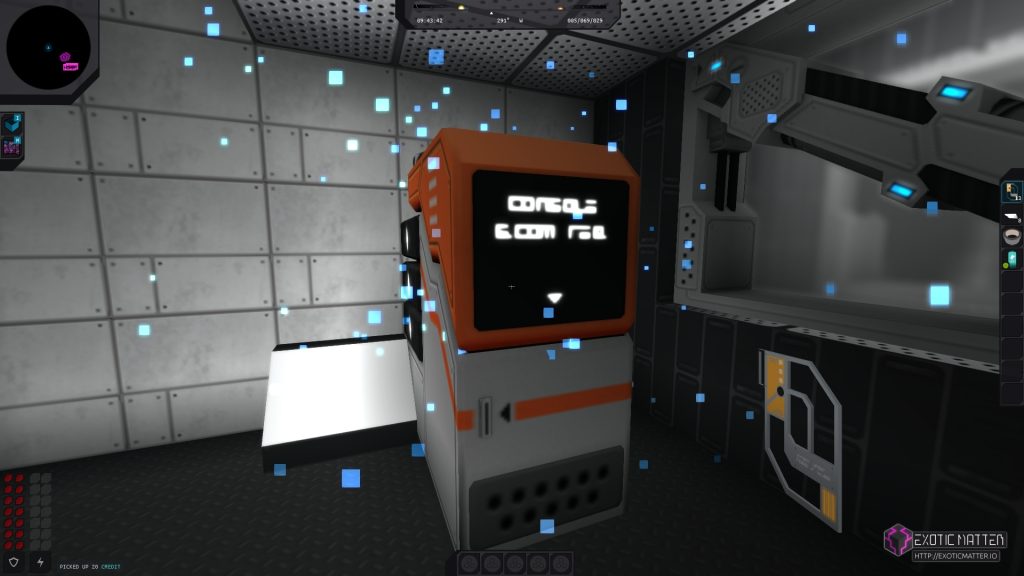 Exotic Matter is launching their early access edition on steam today July 6th at 12 pm PDT, and as an early bird deal, they will be selling it at 10% off the regular price of 19.99 USD during the first week.

Surface Go, Microsoft's smallest and most affordable Surface yet