Hong Kong – July 17, 2018 – Today, Ubisoft announced that Hungry Shark World, from the acclaimed Hungry Shark® mobile franchise, will launch on PlayStation®4 computer entertainment system, the Xbox One family of devices including the Xbox One X and Nintendo Switch on July 17.

Developed by Future Games of London, a Ubisoft Studio, Hungry Shark World will let players rise through the ranks of the food chain, starting as a small shark with a little bite and progressing into the meanest predator in the ocean. In this jawsome arcade adventure, players will eat as much as they can to take on a variety of fearsome bosses, including gruesome goblin sharks, prehistoric predators and giant squids.

Hungry Shark World introduces four unique worlds to explore, including beautiful tropical islands, sunken temples, vast cities and frozen icebergs. The game features more than 250 epic missions and 20 distinctive sharks to upgrade, each with its own characteristics and personality. As players venture into the depths of the ocean, they will discover new parts of expansive levels, each filled with unique enemies and hidden treasure. 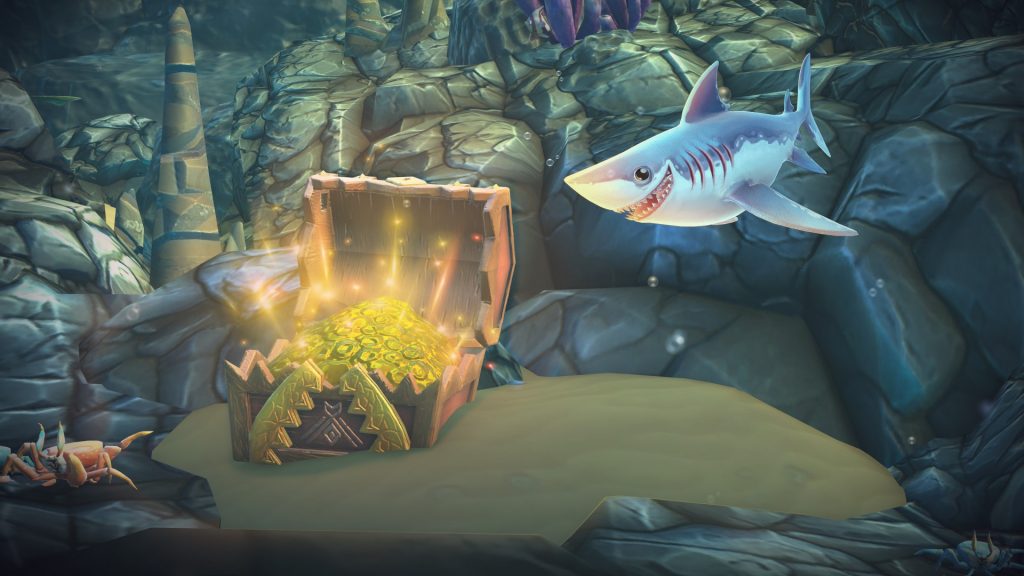 Specifically made for console, the game will feature fully optimized gamepad controls. The game will also support 4K display and provide enhanced graphics on both PS4 Pro and Xbox One X platforms. 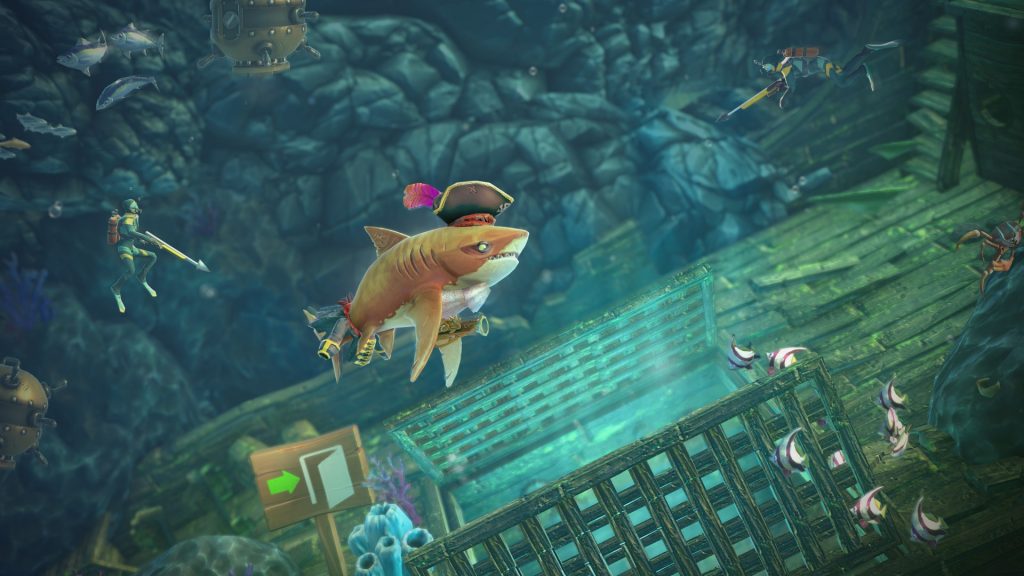 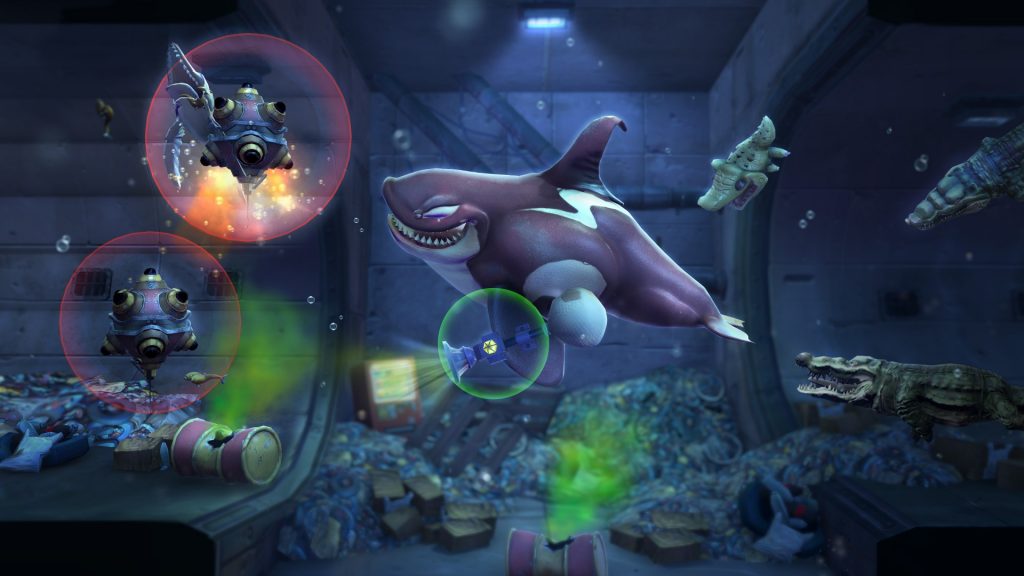 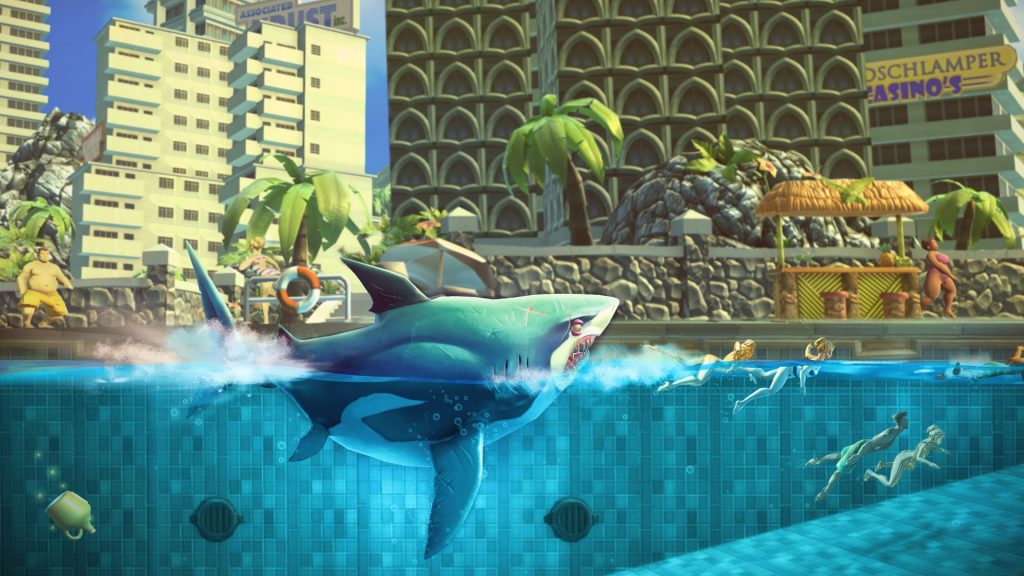 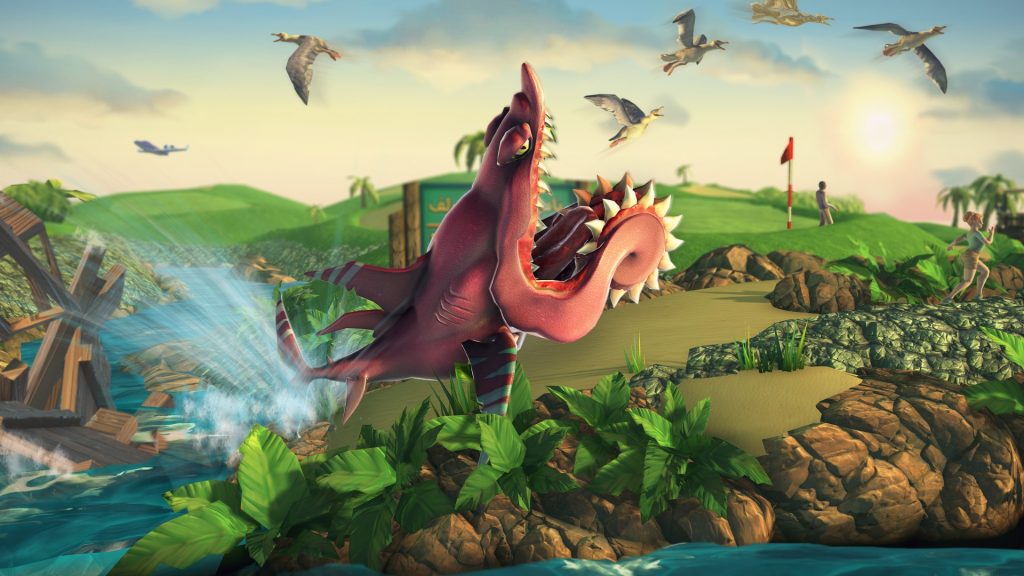 For more information about Hungry Shark World, please visit http://www.futuregamesoflondon.com/. Please follow us on Facebook at facebook.com/UbisoftSEA and on YouTube at youtube.com/UbisoftSEA for more Ubisoft excitements and updates.