Far Cry 5: Lost on Mars let’s you partner up with your buddy’s head

Home » Far Cry 5: Lost on Mars let’s you partner up with your buddy’s head

Lost on Mars continues the uncanny adventures in the Far Cry 5 Season Pass as players travel to Mars as Nick Rye alongside Hurk to eradicate alien arachnids. Lost on Mars can be purchased as stand-alone DLC for 9.99€, as part of the season pass for 29.99€ or the Gold Edition for 89.99€.

Lost on Mars transports the franchise’s insanity to the Red Planet as Nick Rye and Hurk teleport to Mars in an effort to restore power to ANNE, a futuristic AI representing humanity’s last line of defense. This adventure will also give players a new arsenal of alien weaponry, including:

In addition, all Far Cry 5 players can access new Mars-themed assets in Far Cry Arcade, available now. Map builders will be able to integrate these assets into their existing maps or create new sci-fi-themed maps. 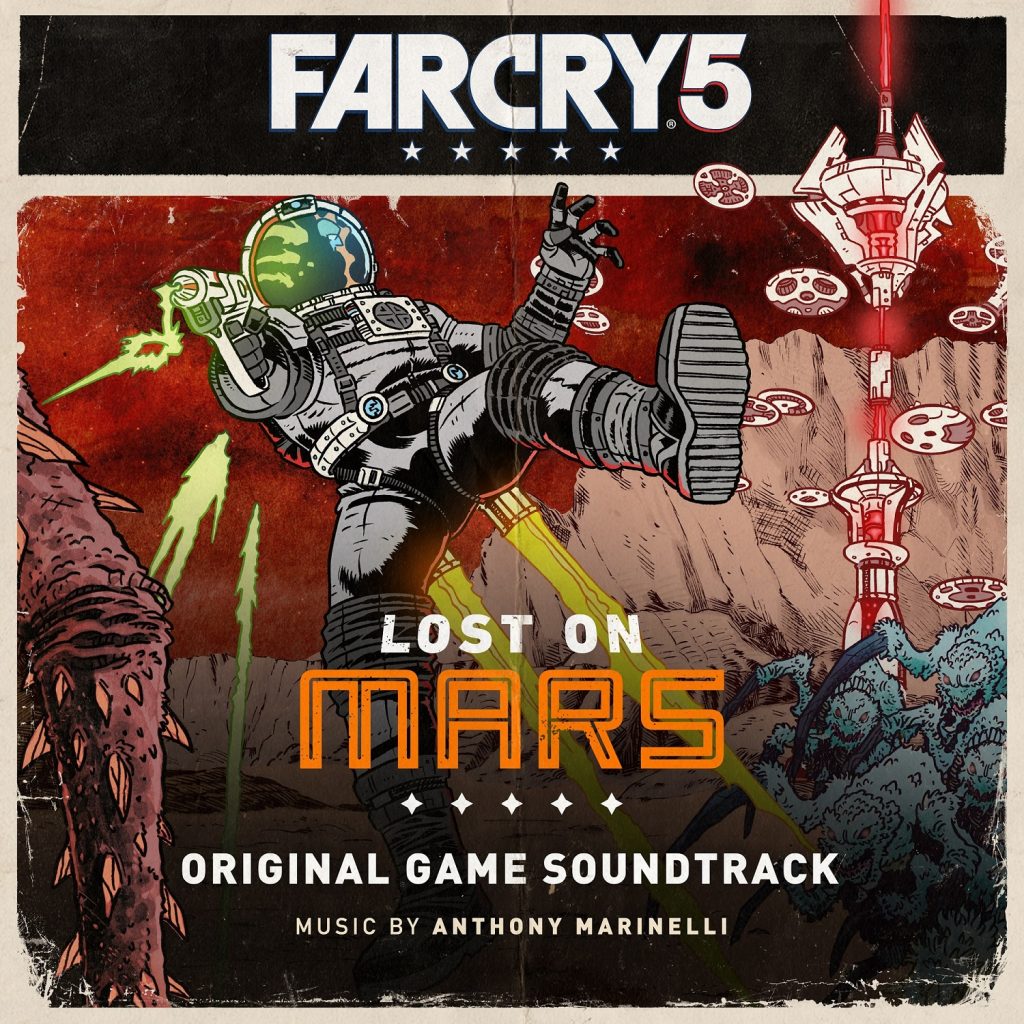 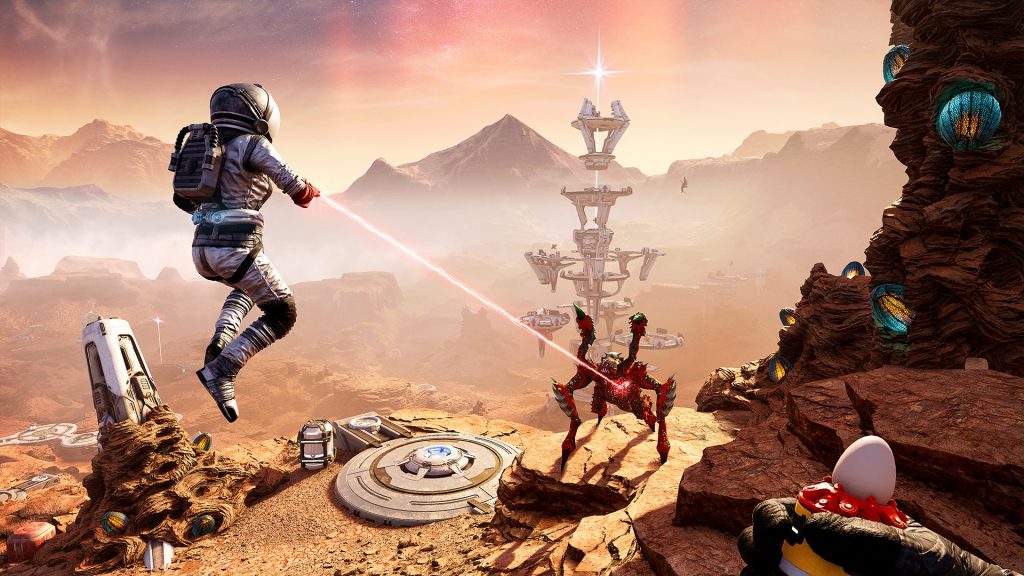 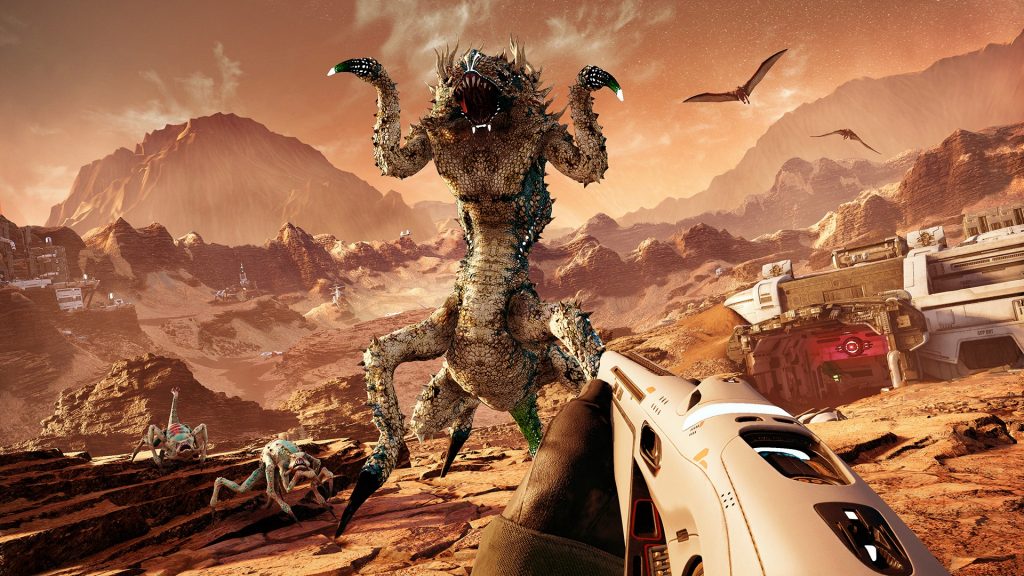 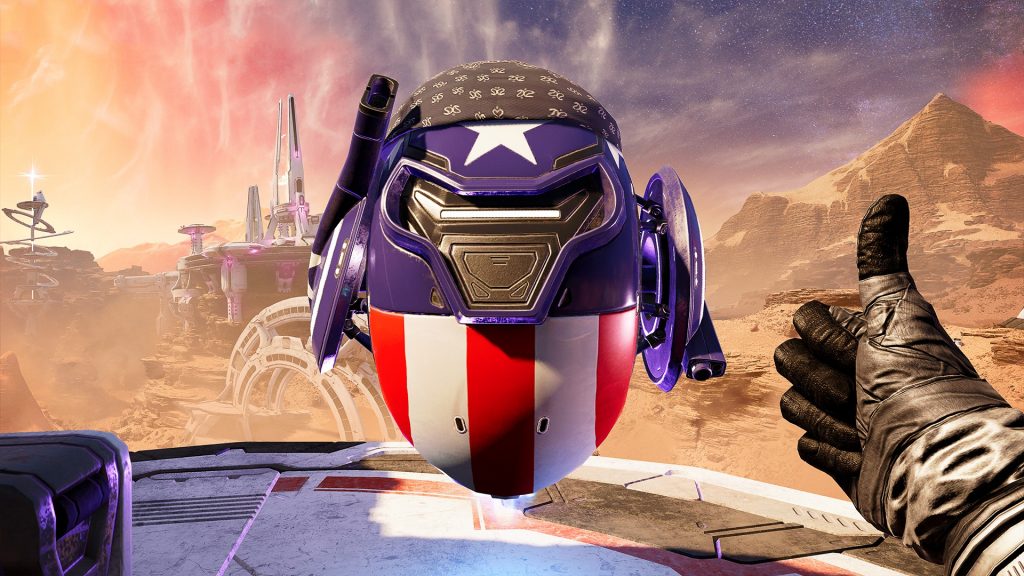 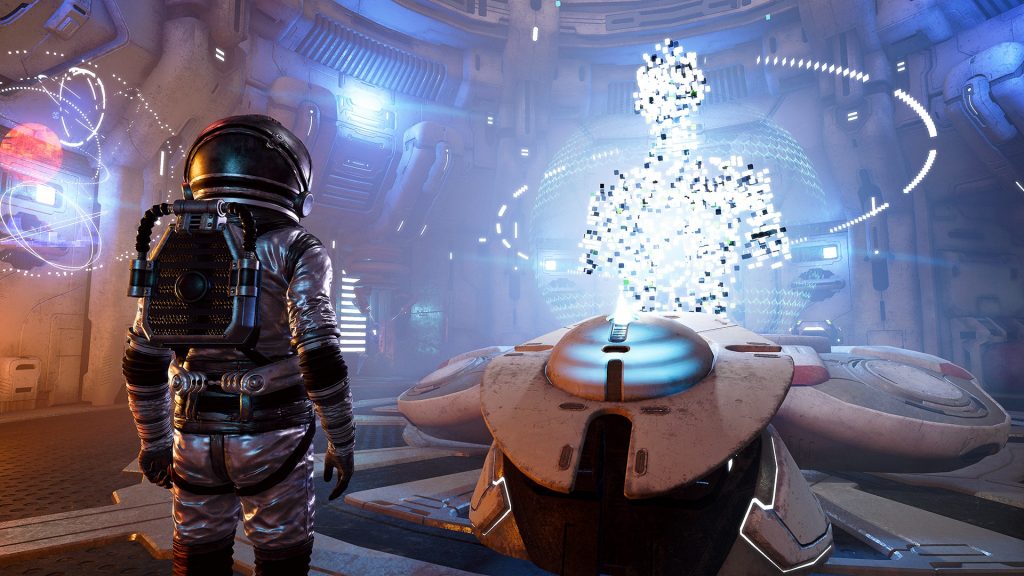