Follow Yuri Lowell, a resident in the Lower Quarter of Zaphias and former Imperial Knight, as he accepts a mission to retrieve a stolen Blastia Core used to regulate his neighborhood’s water supply. This simple mission spins into a series of events that finds Yuri befriending a colorful cast of characters, traveling to exotic locations, and being pushed into the middle of a nefarious plot that threatens the destruction of the entire planet. 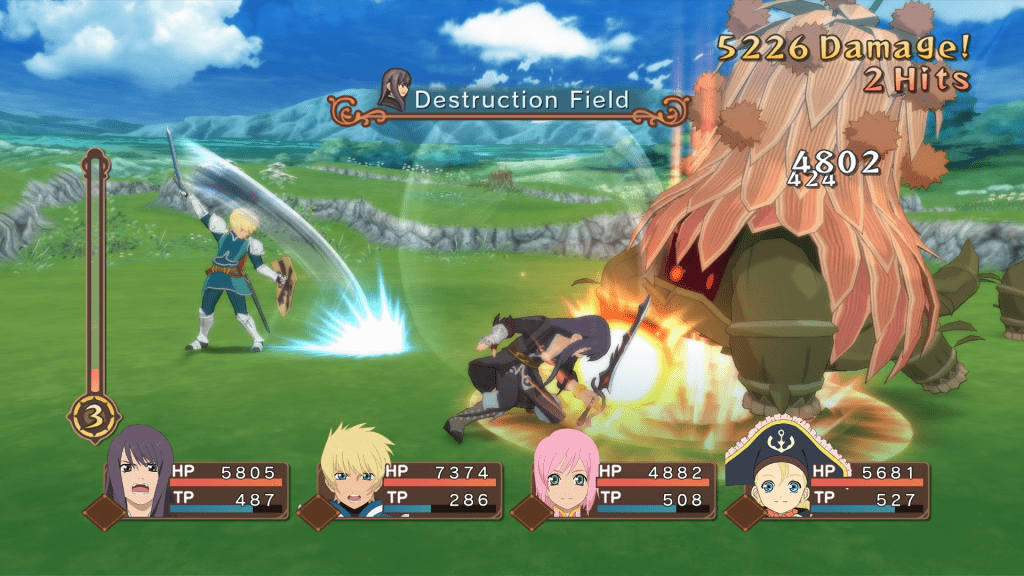 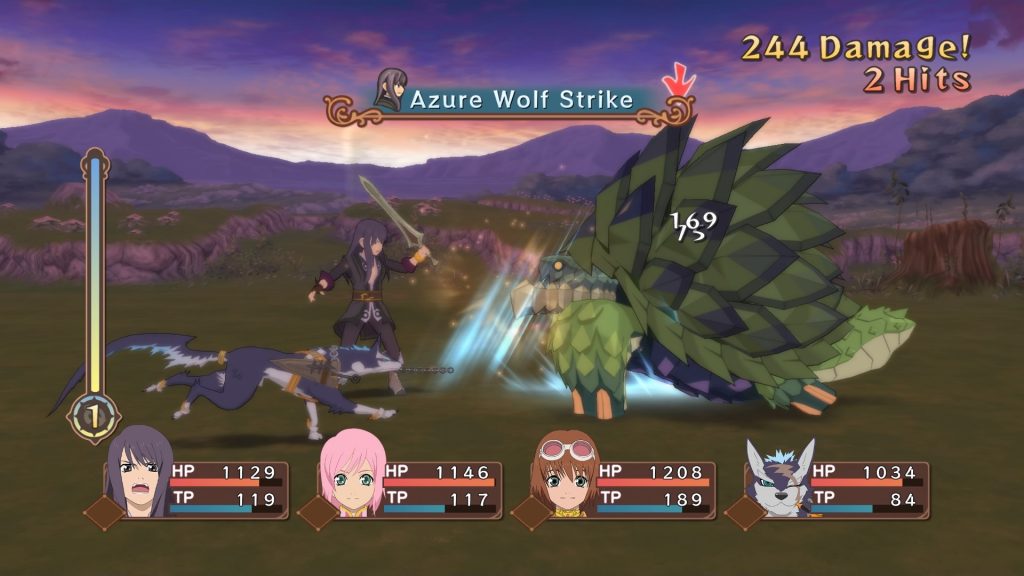 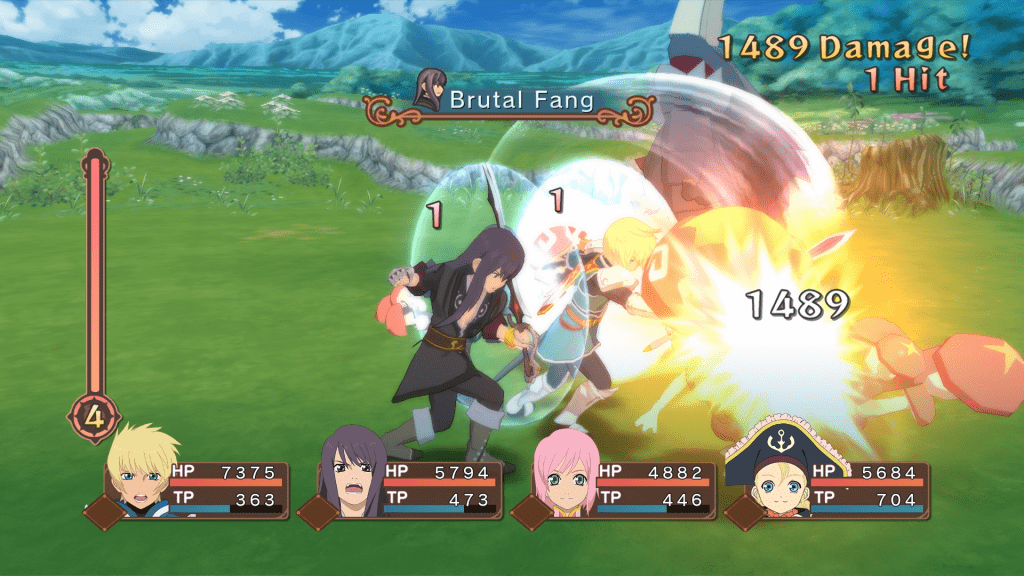 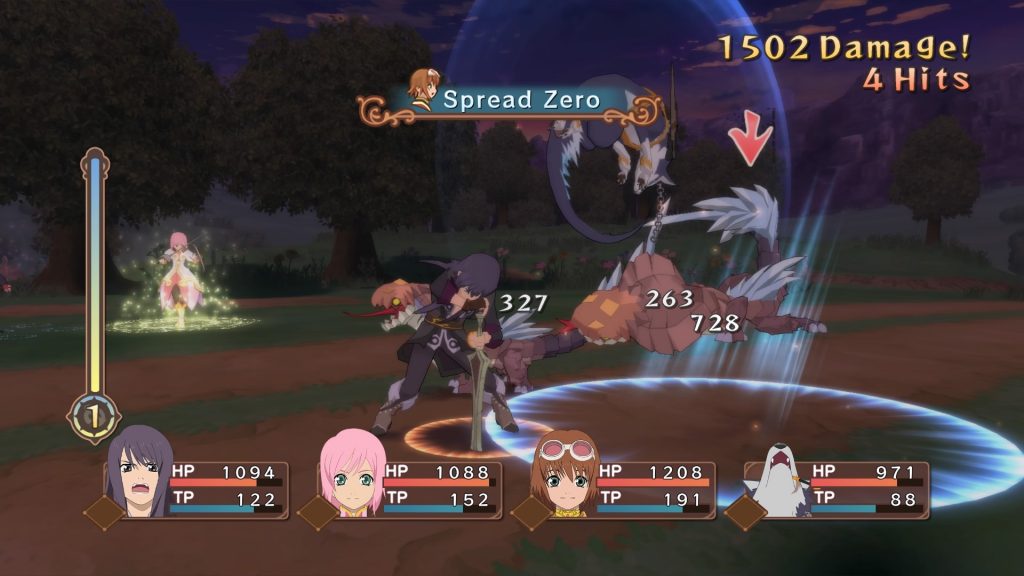 TALES OF VESPERIA: Definitive Edition uses a specialized version of the TALES OF series’ Linear Motion Battle System for combat. Players control a single party member in real-time combat while the other three party members are controlled by a customized set of A.I. commands. Players can swap between the four characters at any time during battles and can perform both physical and Mystic Artes attacks. 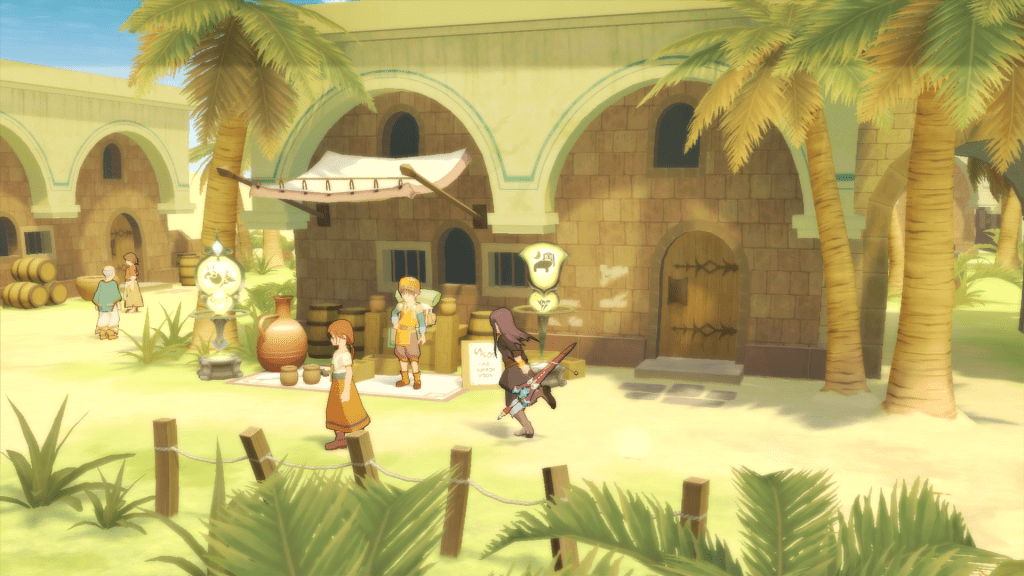 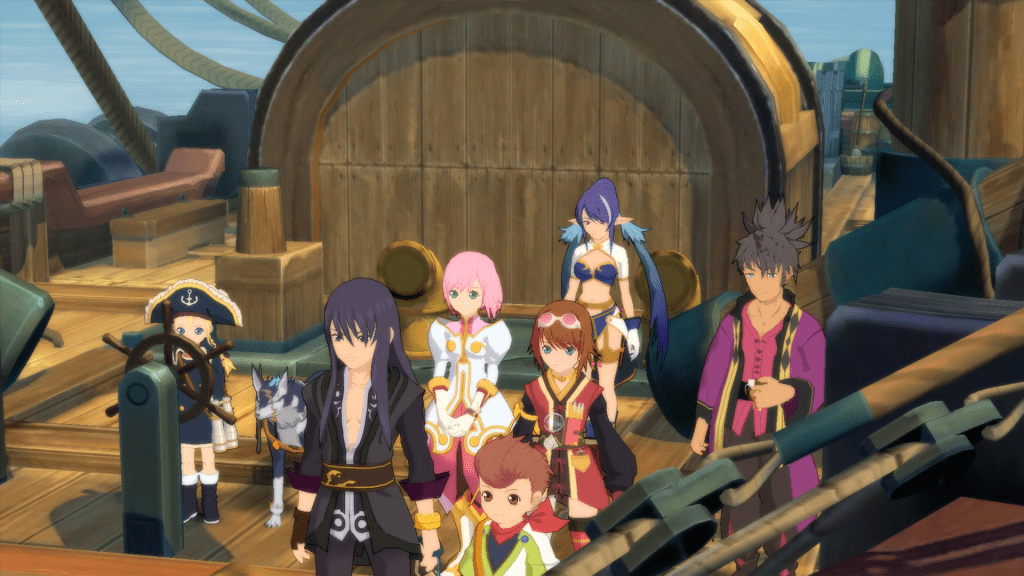 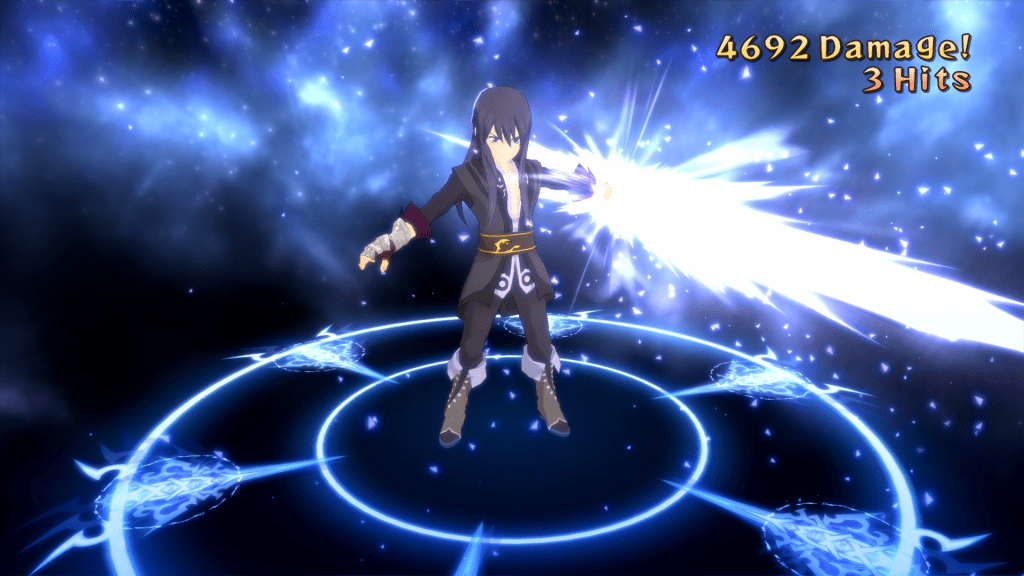 TALES OF VESPERIA: Definitive Edition will be available for the PlayStation 4 system, Nintendo Switch, Xbox One, and STEAM via PC this winter.

Jump Force lets you fight as your favorite anime characters