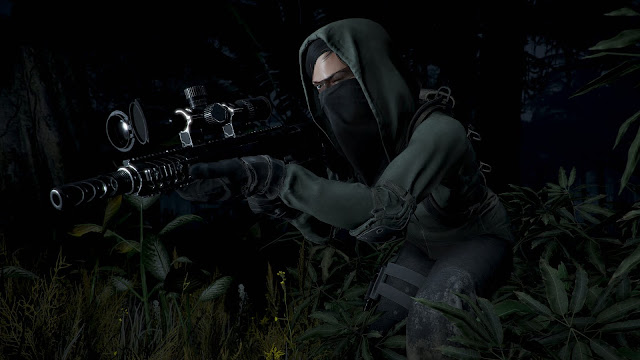 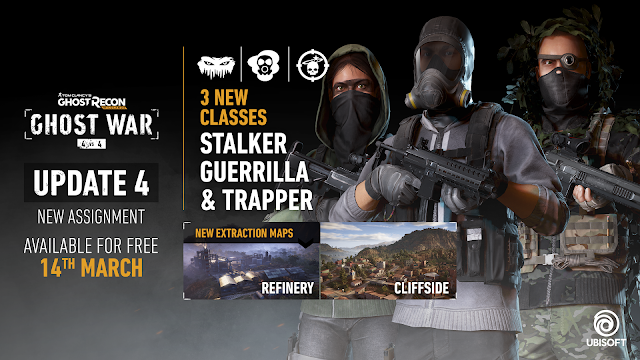 New Assignment continues to expand the Ghost War experience by adding three new classes and wraps up the total of six additional classes planned to be introduced within the span of the Ghost War roadmap. Available in all PvP modes, the new classes introduced in New Assignment are:
–      The Trapper: an expert shooter equipped with a semi-automatic sniper rifle with the ability to mark downed enemies and deploy remote KO-gas traps to stun and damage enemies.
–      The Guerilla: a support-class specialized in diversion tactics and equipped with a smoke-grenade launcher drone.
–      The Stalker: a sharpshooter specialized in silently dispatching her enemies thanks to her special abilities.
With 18 diverse classes to choose from, players will have more tactical options and ways to approach situations on the Ghost War battlefield than ever. 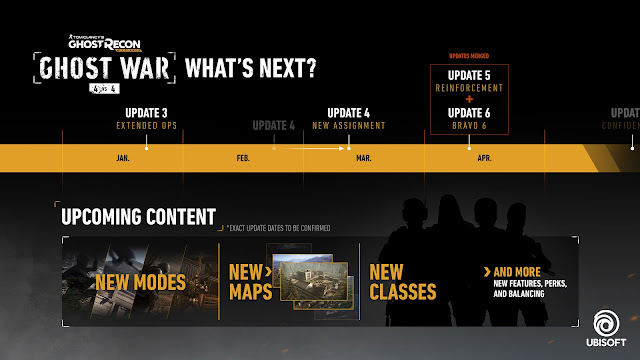 New Assignment will also introduce two new maps, “Refinery” and “Cliffside,” available for the Extraction mode exclusively, as well as a series of updates addressing player feedback for both PvP and PvE modes. A new map-voting tool will notably allow players to vote for one of three possible Ghost War maps, each from a different game mode, at the start of every new PvP Quickplay and Ranked match.
The new maps and gameplay updates will be available free and simultaneously to all players. Season Pass and Ghost War Pass owners will immediately unlock the three new classes with an exclusive seven-day early access, while other players will be able to unlock classes with Prestige credits earned through progression or to purchase them via the in-game store. These classes round off the PvP content included in the Season Pass and Ghost War Pass offers. 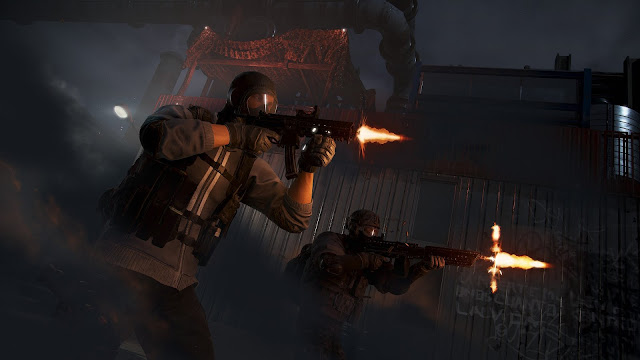 For more information about the contents of New Assignment, please visit: http://ghostrecon.com/newassignment
Launched on March 7, 2017, Tom Clancy’s Ghost Recon Wildlands received substantial post-launch support during its first year with the release of two expansions, a regularly updated tactical 4v4 PvP experience, as well as several updates for the PvE campaign including special missions and limited-time challenges. Following the release of New Assignment, Ghost War Updates 5 and 6 will merge into a single update planned for early April.
“We want to thank players for their continuous support and feedback during its first year,” said Nouredine Abboud, Senior Producer. “We have much more to come and cannot wait to share more information with you!”
For more information about Tom Clancy’s Ghost Recon Wildlands, please visit ghostrecon.com, follow us on twitter.com/ghostrecon or facebook.com/ghostrecon and join the conversation by using #GhostRecon.
Please follow us on Facebook at facebook.com/UbisoftSEA and on YouTube at youtube.com/UbisoftSEA for more Ubisoft excitements and updates 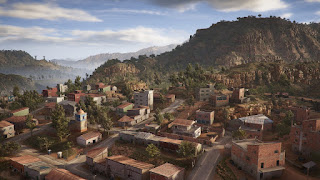 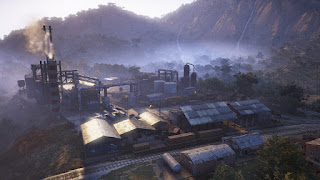 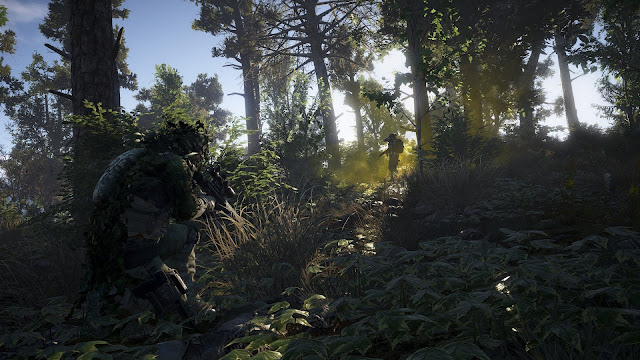 *In collaboration with Ubisoft Annecy, Bucharest, Montpellier, Milan, Belgrade and Reflections studios.
About Tom Clancy’s Ghost Recon Wildlands
Launched in 2001 with critical acclaim from fans of the Tom Clancy’s world, the Ghost Recon franchise has since convinced 25 million players thanks to breakthrough releases and has become the best-selling Tom Clancy’s brand on the last generation of consoles and PC. Tom Clancy’s Ghost Recon Wildlands brings the franchise to the next level with an episode designed from the ground up for a new generation, featuring a massive and visually stunning open world, playable for the first time online in four-player co-op.
Tom Clancy’s Ghost Recon Wildlands is a work of fiction. Like similar Tom Clancy’s games from Ubisoft, the game takes place in a modern universe inspired by reality, but the characters, locations and stories are created solely for entertainment purposes. One of the reasons Bolivia was chosen as the background of this game was due to its magnificent landscapes and rich culture. While the game’s premise imagines a different reality than the one that exists in Bolivia today, we do hope that the in-game world comes close to representing the country’s beautiful topography, and that players enjoy exploring the diverse and open landscapes it moved us to create. Any resemblance to actual events or any real persons, living or dead, is purely coincidental.
About Ubisoft
Ubisoft is a leading creator, publisher and distributor of interactive entertainment and services, with a rich portfolio of world-renowned brands, including Assassin’s Creed, Just Dance, Tom Clancy’s video game series, Rayman, Far Cry and Watch Dogs. The teams throughout Ubisoft’s worldwide network of studios and business offices are committed to delivering original and memorable gaming experiences across all popular platforms, including consoles, mobile phones, tablets and PCs. For the 2016–17 fiscal year Ubisoft generated sales of €1,460 million. To learn more, please visitwww.ubisoft.com.
© 2017 Ubisoft Entertainment. All Rights Reserved. Tom Clancy’s, Ghost Recon, the Soldier Icon, Ubisoft, and the Ubisoft logo are registered or unregistered trademarks of Ubisoft Entertainment in the US and/or other countries.