The eSports Scene Is Here To Stay | Vainglory | Team Impunity

Professional gaming, or rather gaming in general, has always carried a stigma. Parents often would discourage or even bar their kids from playing games, with the reason being that there is no future in it.
However, eSports has been picking up steam all over the world in these few years. Its growth was accelerated with the advent of online streaming platforms such as Twitch, which allowed anyone with an Internet access to view a match from the comfort of their homes. Take Vainglory for example, it has grown to be the world’s most played mobile eSports. 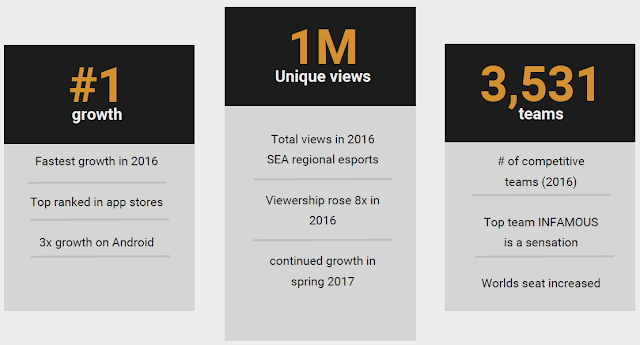 The Singapore’s Cybersports & Online Gaming Association (SCOGA) has also been supporting the movement by launching an eSports Academy. The academy, supported by the National Youth Council (NYC), aims to equip aspiring professional gamers with soft skills and to teach youths the various aspects of eSports. The skills that youths can learn are vital, not only in eSports, but also in all aspects of life.

Shine Festival, organized by the NYC, also had a booth all for Vainglory. It featured Team Impunity, a local team, and allowed anyone to play a round with them. 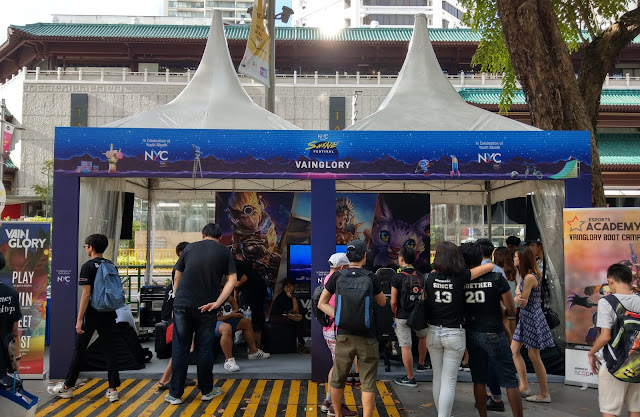 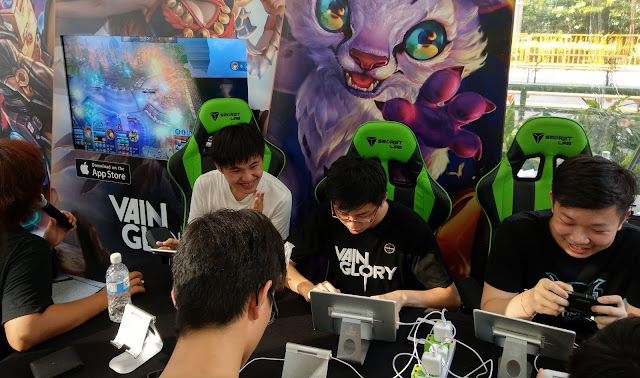 As mentioned during an interview with Mr. Dennis Ooi, SCOGA Secretary and four-time World Cyber Games Singapore Gold Medalist for Dawn of War and Command & Conquer 3 :

Careers and job opportunities are coming, are you ready for them? How many people can actually setup a production, and be a host or a caster? 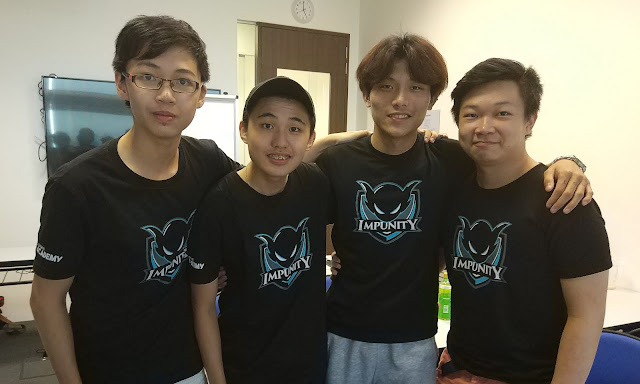 The constant growth in recognition of the eSports scene, with the support of various local organizations, increases the feasibility of having a career in eSports. With that said, it is still recommended to have a backup plan if all else fails – i.e. having decent grades.

I’ll definitely go for it as a career … but it is very hard to change the mindset of parents as they didn’t grow up with games, so I still have to get good grades.

If things keep up, together with the shift in mentality of the masses, the eSports scene will surely stay.