Tekken 7 Review | Ever Wanted To Be A Bear?

Home » Tekken 7 Review | Ever Wanted To Be A Bear?

Tekken 7 is the final installment that ends off the 20-year-long Mishima feud in a bang! Along with Street Fighter, the Tekken series has been one of the most beloved fighting games in the past few decades. Let us see how well it fares against other fighting games. 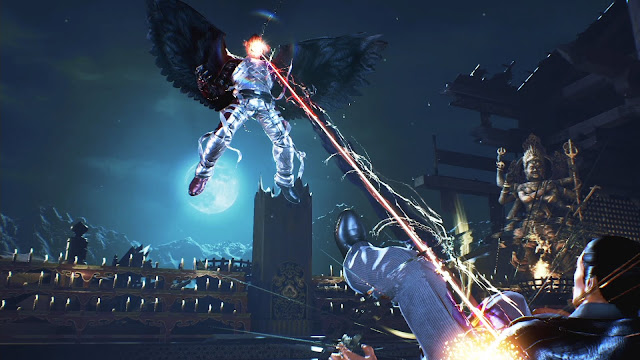 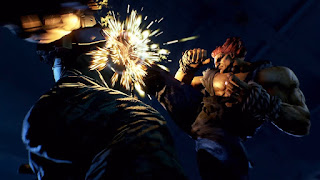 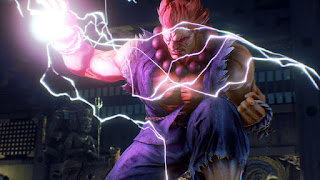 To start off, Tekken 7 is the first of the its series to run on Unreal Engine 4! Using the UE4 engine, it is able to bring highly detailed characters and stunning effects to the table. Not only that, it also plays extremely smoothly on the PS4 without any hitches. 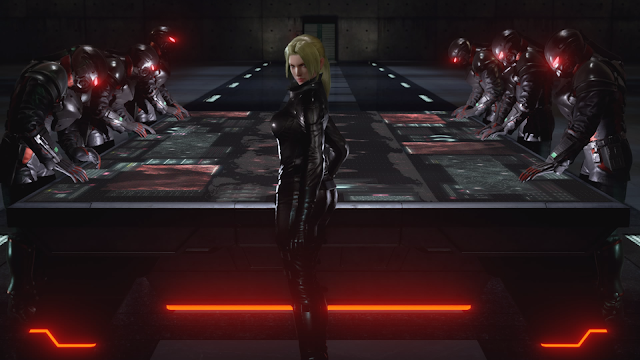 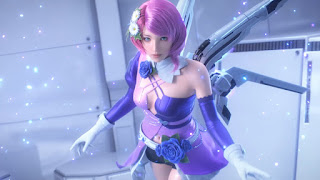 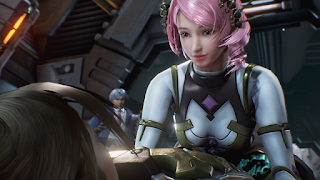 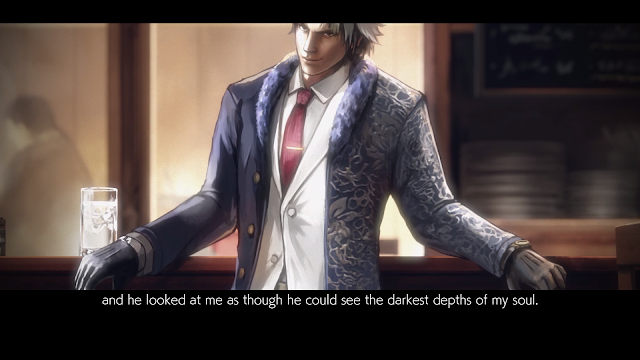 Tekken 7 uses a mix of in-game cutscenes and comic-styled drawings to tell its story. The game does decently at switching between cutscenes to 1-on-1 battles, though not as seamlessly as Injustice 2. Because the story is split into multiple chapters, together with its not so enthusiastic narration, the experience feels slightly underwhelming.

However, the game manages to redeem itself by having one of the most over-the-top actions scenes. Who in the right mind chooses to fight on a rock in the middle of a FREAKING VOLCANO?! Someone EPIC of course! Moreover, the decision to have different characters speaking a mix of languages makes each character more true to life. This in turn makes Tekken 7 feel more diverse and ‘cultured’. 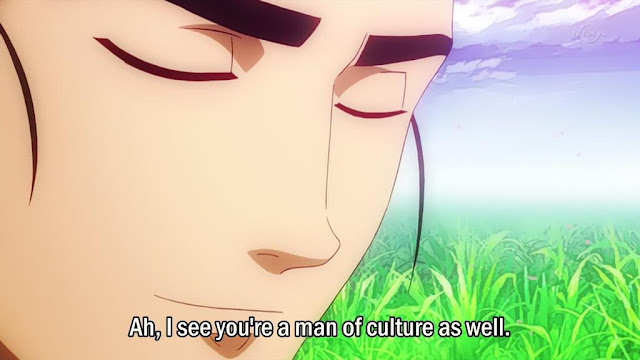 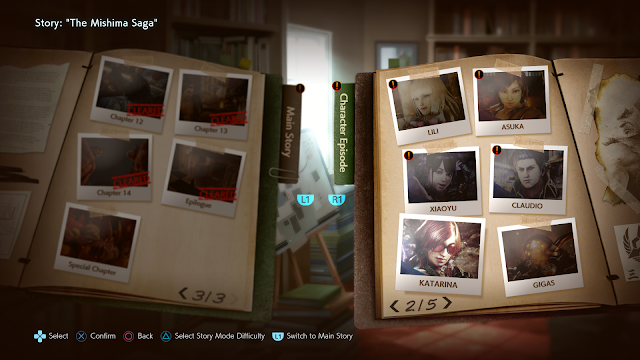 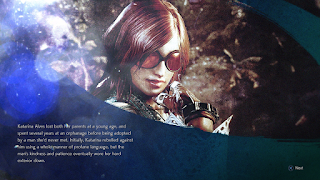 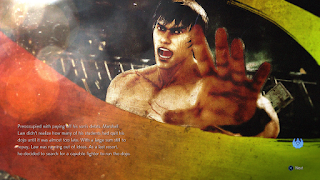 Not all of the entire cast of characters appeared on the singleplayer story mode, as it would be ridiculously difficult to fit all 38 of them into a single storyline. Instead of artificially lengthening the story mode, “Character Episodes” are introduced instead. These adds short but flavorful snippets to each character that was missing from the story mode. 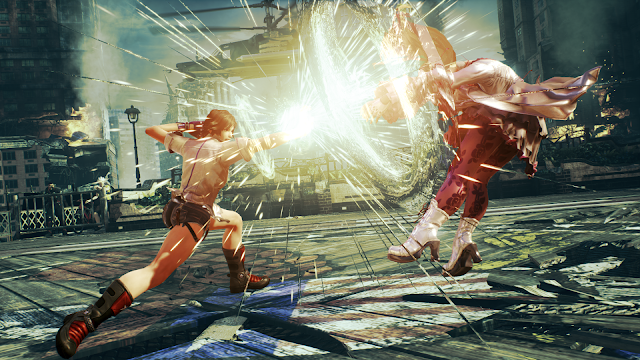 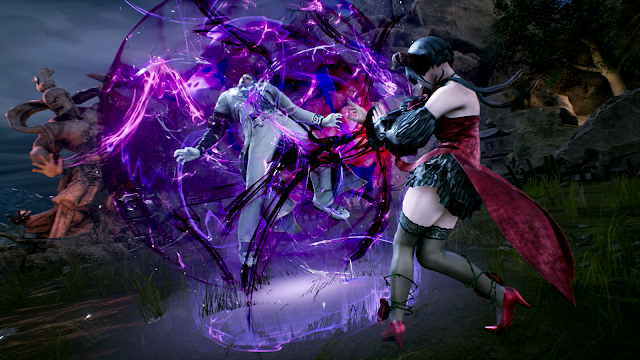 With a new title comes new gameplay mechanics. The addition of “Rage” mode provides players, who drop to a low health, with a damage buff. Not only that, “Rage Arts” and “Rage Drives” can be activated to deal immense damage, by sacrificing their damage buff. These mechanics helps players to have a fighting chance if they slip up during the start of the round. Tekken 7 also adds “Power Crushes” to the mix, enabling players to power through enemy attacks without flinching.

Like most fighting games, Tekken 7 is pretty challenging to newcomers. All the new features not only raises the skill ceiling, but also the skill floor of the game. They also increase the multitude of ways each match can be approached. To aid novices, the game provides a “Story Assist” button which allows for easy activation of several special moves in the story mode. 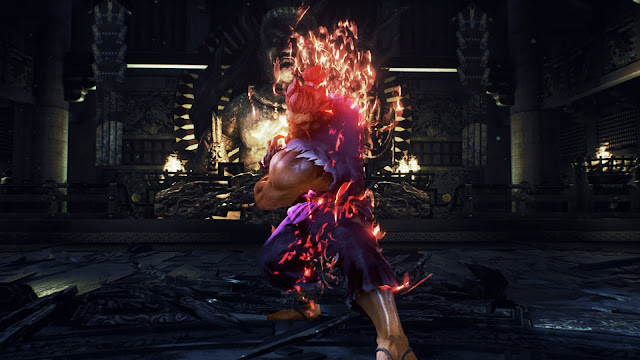 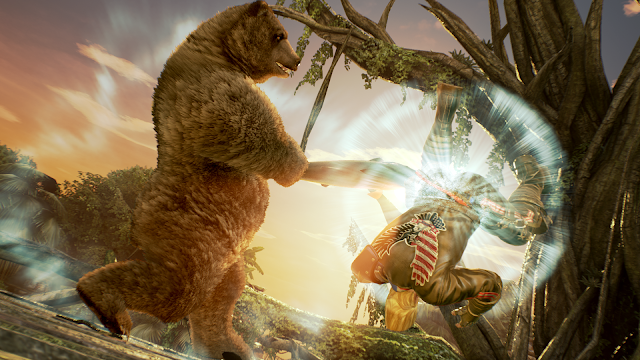 The additional combat features, together with a wide array of 38 characters available, ensures that there will that special someone that fits your playstyle. From Street Fighter’s Akuma to a KICK-ASS BEAR, there is no shortage of unique characters in Tekken 7. 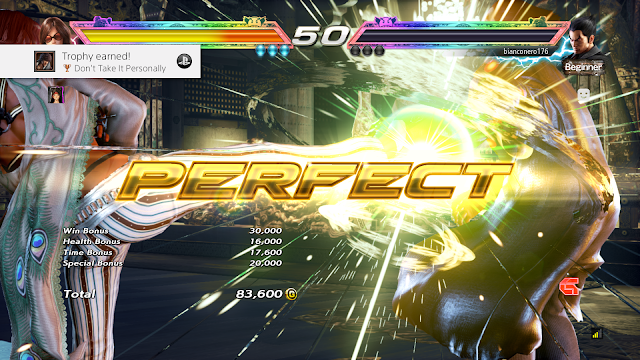 Tekken 7 provides players the freedom to select the side of the screen, that they want to be playing on, in the online multiplayer mode. This choice empowers players to have the best online experience. Not to mention, there is no noticeable input latency in my entire playthrough. 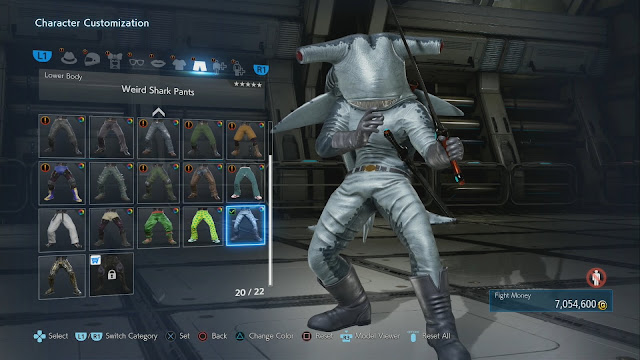 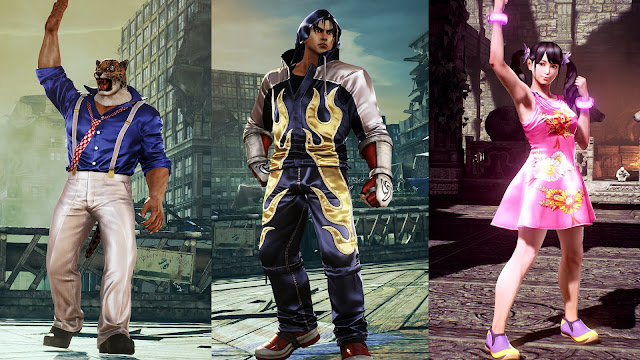 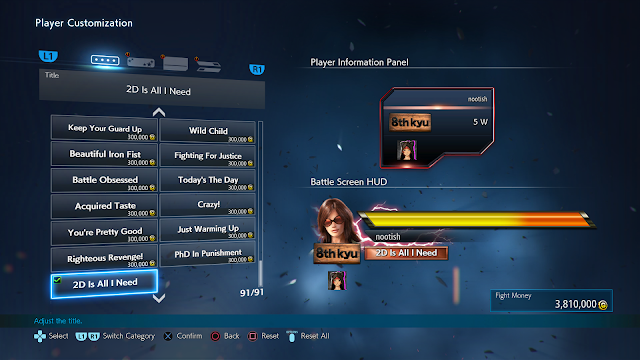 Each match against another player rewards you with “Fight Money”. These can be used to buy tons of customization options, from the way how character looks to the Battle HUDs. If a quick boost to the cashflow is needed, simply complete the story mode to receive millions of “Fight Money”.

In conclusion, Tekken 7’s new combat mechanics and its finale to the Mishima feud makes it a must have for returning players.