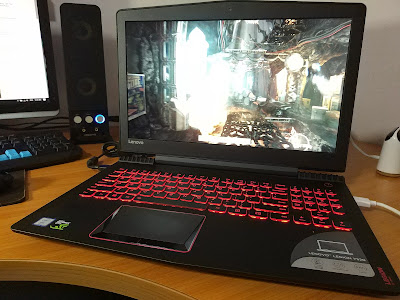 With the strong gaming market in 2017, manufacturers are pushing out new and innovative gaming hardware and accessories for the different types of gamers. Specifically, we see an increase in the number of gaming focused notebooks, especially with the successful launch of NVIDIA’s GTX 10 series graphics card last year. NVIDIA promised desktop graphics performance and gaming experiences on these GTX 10 series equipped notebooks. These are all possible as they are using the exact same graphics chip from their desktop counterpart. However, these gaming notebooks do not come cheap, and they usually fall into the “above 2000SGD” price segment. 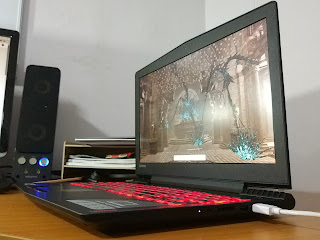 Lenovo’s Legion Y520 series of gaming notebooks defies the notion of expensive gaming notebooks. By carefully selecting the best possible hardware for the notebook, while managing to keep price tag low, they have produced one of the most affordable gaming notebook in the market to date. Moreover, with their experience in notebook manufacturing, they were able to bring out additional features that adds much more value to the whole gaming experience. Let us take a closer look at the Lenovo Legion Y520 gaming notebook. 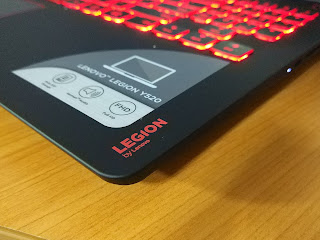 Announced at CES 2017, the Legion Y520 is one of the latest gaming notebook from Lenovo. It is equipped with the latest Intel Kaby Lake processor and NVIDIA GTX 10 series graphics card. These should be the prerequisite for any decent gaming notebooks in the market today. Here are the specifications for the review unit we tested. 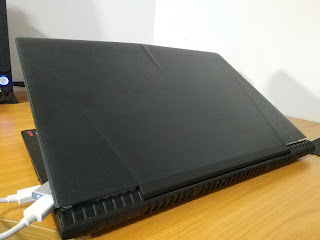 In terms of aesthetics, Lenovo’s designers decided to go with something more minimal to please the mainstream gamers. Without anything too fancy or exaggerated, the Legion Y520 is still designed to give off a “gaming gear vibe”. Its chassis has been casted with a sleek curve to signify the notebook’s sophistication in design. Not to mention, they went with a more common red and black theme with the inclusion of the red back-lit chicklet styled keyboard. 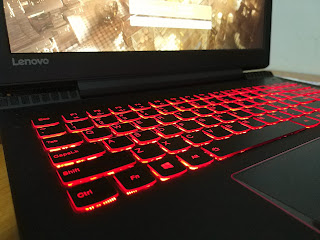 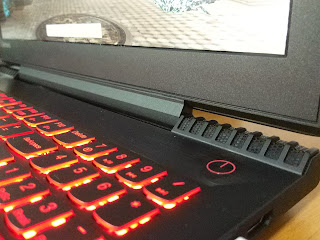 The Lenovo Legion Y520 uses a LED backlit LCD panel. It is an IPS panel which allows for wide viewing angle. A matt display is used rather than a glossy one, keeping glare down to a minimum. Its standard 15.6 inch 1080p 60Hz display performs rather well for games. Any physically larger displays could decrease the quality of the images due to a lower pixel density, while a better graphics card will be required to drive a display panel of a higher resolution.

We found that the audio produced by the Lenovo Legion Y520 to be fairly good. Its speakers can be cranked up to reach decently loud volumes, allowing for a more immersive experience. These speakers seemed to be tuned specifically for FPS games, as the sounds appears to be slightly more mellow than usual, with a lack of treble.

Comparatively to other gaming laptops, the keys on the Lenovo Legion Y520 requires a slightly longer key travel to reach its actuation point. This makes the typing and gaming experience similar to that of a full desktop keyboard. Gamers can also quickly get used to its keyboard as its keys are spaced adequately. 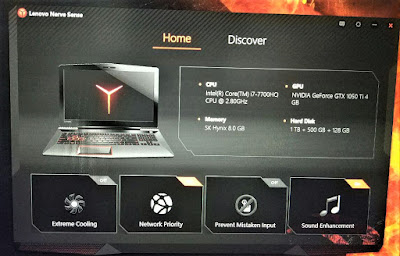 Lenovo has also included the Lenovo Nerve Sense software to enhance the different aspects of gaming, thus providing an improved gaming experience. With the Extreme Cooling feature, the fans within the notebook will spin faster, improving the cooling capabilities of the system. This feature can be activated via the Nerve Sense control panel, or simply with a customizable keyboard shortcut. It must be noted that enabling this feature will also increase the noise coming from the fans in the system. 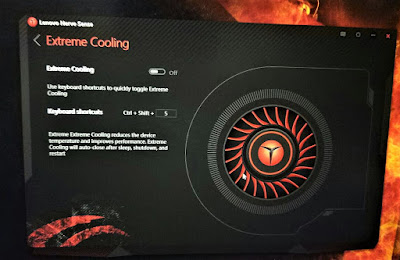 The Network Priority feature allows games packets to be prioritized in the network. This allows a smoother gameplay in games which are heavily reliant on latency, such as MMORPGs. Other Nerve Sense feature also include the prevention of mistaken input, which essentially disable the trackpad and windows button. Sound Enhancement is also included, which simulates a surround audio environment with the notebook’s stereo speakers.

We understand that the GTX 1050 Ti is in fact an extremely powerful card for gaming at FullHD resolutions. Even before any of our tests, we knew that this system is going to perform very well. This is due to the GTX 1050 Ti, that is featured in this laptop, being almost identical with the one found in desktops. As expected, the results shown below agrees with our sentiments. We were able to run games, way beyond the 60FPS requirement, at maxed out settings in FullHD resolution. 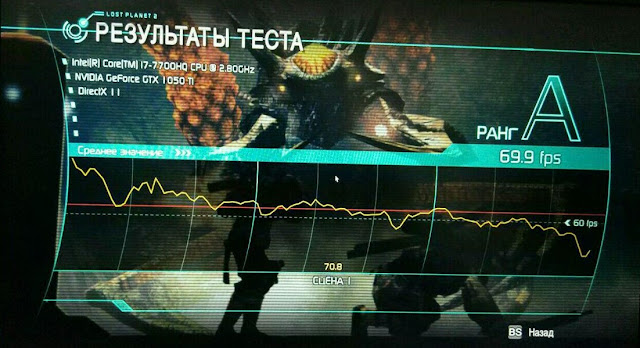 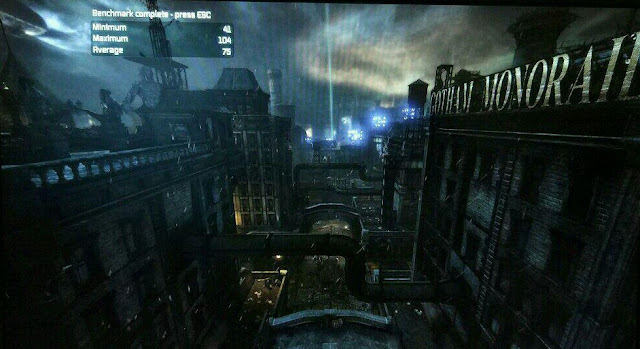 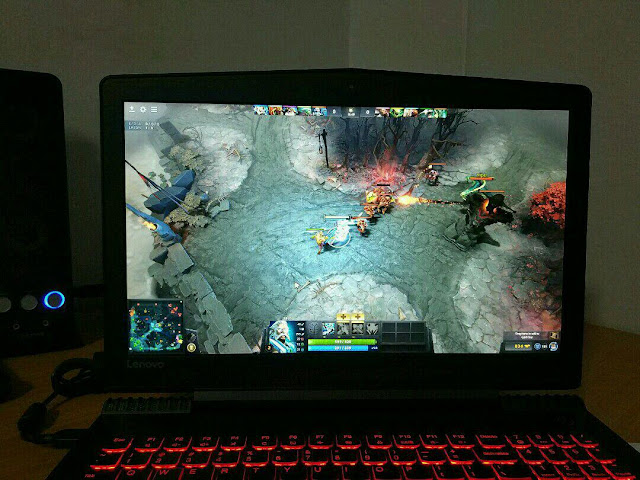 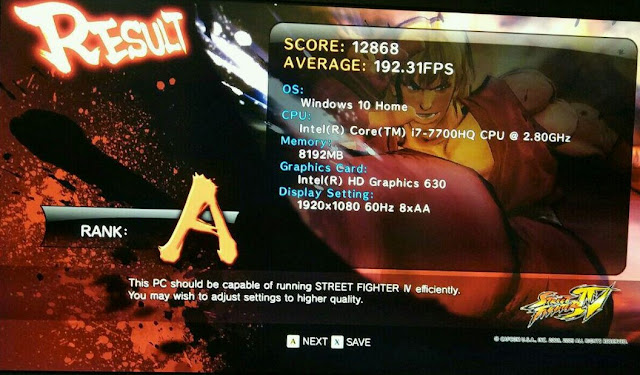 As seen from the benchmarks above, Lenovo Legion Y520 is an extremely value for money gaming laptop for its performance. It is a great buy for anyone looking for a decently priced laptop without any major compromises.