A look at the LG G6 Flagship Smartphone

Home » A look at the LG G6 Flagship Smartphone

LG released their flagship G6 smartphone at the National Art Gallery yesterday. The smartphone was first announced earlier in CES 2017, and will be making their way to the local market starting from the 14th of April. 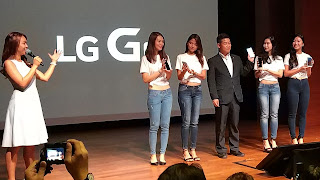 With so many new top of the line smartphones(Galaxy S8, Huawei P10, HTC U Ultra, etc) to look out for, how will the new LG G6 fair against the rest? Let’s take a quick look at the new smartphone. 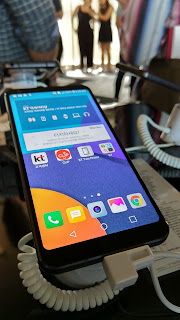 LG has designed the LG G6 with a 18:9 2880 x 1440 resolution display, rather than a more conventional 16:9 display. In fact, if you do the math, a 18:9 display essentially means that the length is two times the width. The outcome is simply phenomenal. For comparison, we have the 5.15″ screen Xiaomi Mi5s smartphone. Both phones have similar dimensions, but the LG G6 managed to squeeze in a 5.7″ display instead. The difference is apparent! We would say that this should be the way moving forward for all new smartphones.

The LG G6 is also available 3 in main colours, Astro Black, Ice Platinum and Mystic White. We preferred the Astro Black version as the thin side display bezels are camouflaged with the colour of the phone. On the other hand, it seems odd to have coloured bezels on the other two variants. Oh yes, if you take a closer look, these new smartphones have rounded edges on their display unit, rather than straight edges. 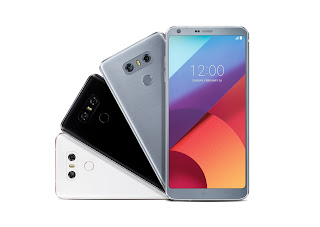 Because the LG G6 has a rather small body, it feels great to hold and fits right in the pocket as well. This probably is one of the factors that set this new smartphone aside from other competitors, who are focusing largely on smartphones with larger physical bodies. 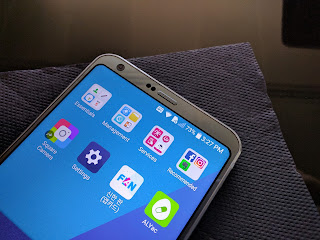 There is no doubt that the LG G6 will perform incredibly well. It runs on the Qualcomm Snapdragon 821 mobile chipset, which promises great performance and experience. However, on a side note, the latest and fastest chipset available now from Qualcomm is the Snapdragon 835. It’s a pity that this flagship smartphone will not feature the latest mobile chipset.

Nonetheless, there should be no real difference in terms user experience on the LG G6 as the Snapdragon 821 is still a great mobile processor. Coupled with 4GB of RAM, the smartphone should perform very responsively, together with the new Android 7.0 Nougat operating system. 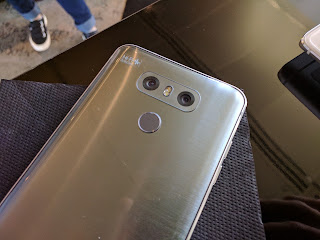 The LG G6 is equipped with a two rear cameras. One of it has a wide angle lens, while the other is a standard camera that is equipped with OIS. It’s great to see that LG is appealing to the crowd who seeks great camera performance. We thought that both cameras on the rear were able to capture pretty great images. Moreover, the LG G6 also has a wide angle front camera. This feature would be really useful for selfie lovers. 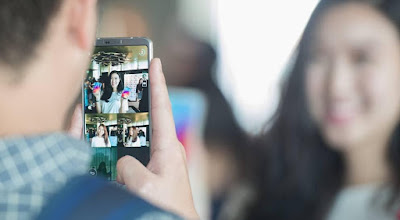 We believe that the LG has differentiated themselves from competitors in the market with their new G6 smartphone. By listening to consumers and finding out what they want, LG has effectively created a new flagship device that has perfected all its different functions. We are sure that this new smartphone will definitely stand up against competition.

The LG G6 will be available in all three colours in Singapore and will  retail  at S$988 from  April 14,  2017 onwards at M1, Singtel, StarHub and other LG authorized retailers. Each purchase of the G6 comes with a free flip case worth S$58 while stocks last.

The Rise of SDS and Flash in Enterprise Storage

Signs you have been hacked