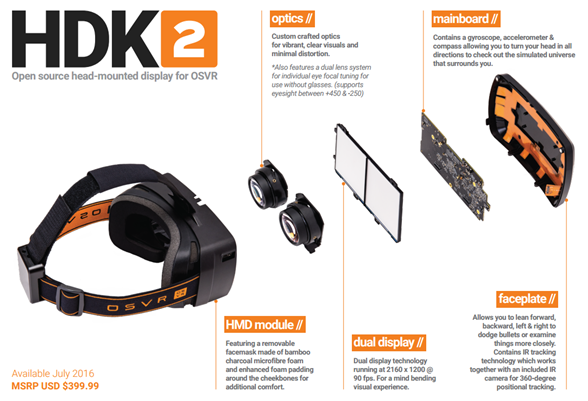 The HDK 2 is equipped with custom designed lenses for clearer more vibrant images and a 90hz low-persistence OLED dual-display with a total resolution of 2160×1200. It also includes unique IQE (Image Quality Enhancer) technology for a reduced screen door effect. Capable of displaying VR experiences at 90 frames-per-second, the HDK 2 hardware specifications are comparable to the best virtual reality headsets available now.Unlike other current generation HMDs, the HDK 2 will be available at $399 and will ship in July. The HDK 1.4 will continue to be available at $299.
“The HDK 2 allows us to meet the needs of VR fans and gamers and provide developers with affordable open-source hardware to innovate with.” Says Christopher Mitchel, OSVR Lead, Razer. “With the HDK 2 being able to deliver a visual experience on par with industry leaders, we will now be able to represent hardware agnostic VR media and games in all their glory for future headsets to adopt through the open source ecosystem.”
“We are on a mission to democratize VR by offering open, affordable, high-performance software and hardware solutions with nearly-universal device and game engine compatibility”, says Yuval Boger, CEO of Sensics and co-founder of OSVR. “Powered by the effort of the core Sensics and Razer engineering teams, participation of OSVR partners and contributions from VR enthusiasts worldwide, we look forward to sharing new and exciting capabilities”.
Demos and new content at E3:
The HDK 2 will be available to demo from Razer’s E3 booth at the Los Angeles Convention Center. Also available for demo at E3 will be the Gloveone motion tracking gloves from Neurodigital Technologies. Upon public release, the gloves will be available as a controller option for the HDK and all OSVR supporting head-mounted displays in the open ecosystem.
Content available to demo include: 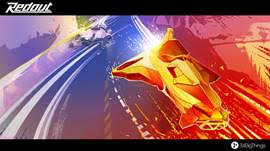 ·         RedOut by 34BigThings
o   RedOut is the fastest futuristic AG racing game. Rush through the stunning low poly landscapes of a post-apocalyptic Earth at breakneck speed! 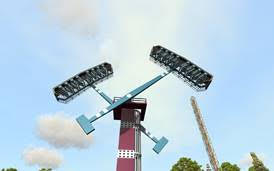 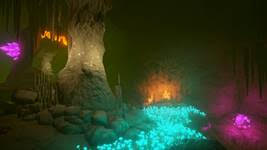 ·         Infinite by Project Gateway VR Studios GmbH
o   Infinite is an exploration game to be released in 5 episodes. The game focusses on Riley, searching for a way home after crashing on a foreign planet. 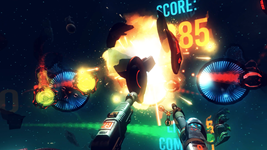 ·         A-10 by Futuretown Inc
o   A-10 VR is a VR take on a classic sci-fi gallery shooter. Hone your sharp shooting skills in 3 game modes in this outer space gallery shooter.
And many more.
Both HDKs support a wide range of content technologies including SteamVR and native experiences. Additional content plans will be announced soon.
Annex:
Comparison Chart:
HDK 2 Specifications
For more information on the HDK 2 visit osvr.org/hdk2
Register your interest at osvr.org/buy