Play God of War III Remastered and race like a champion with F1 2015! - The Tech Revolutionist

Play God of War III Remastered and race like a champion with F1 2015!

Home » Play God of War III Remastered and race like a champion with F1 2015!

In the End, There will be only Chaos – God of War III Remastered 10% off on Asia PS Store from today! 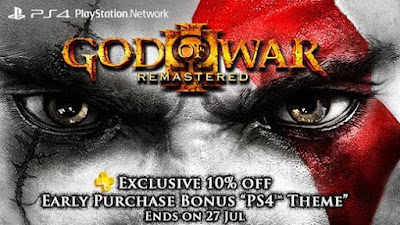 PS4™ action adventure game “God of War III Remastered” is released on Asia PS Store. You can now turn yourself into the God of War with improved 1080p graphics at 60fps from 14 Jul. 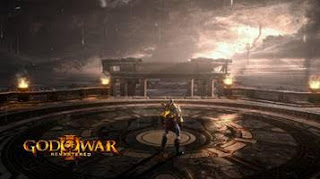 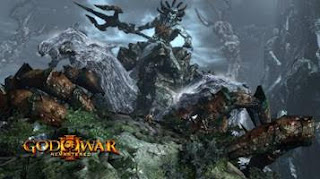 Set in the realm of brutal Greek mythology, “God of War III Remastered” allows players to take on the fearless role of the ex-Spartan warrior, Kratos, as he rises from the darkest depths of Hades to scale the very heights of Mount Olympus to seek his bloody revenge. Armed with double-chained blades and an array of new weapons and magic, Kratos must take on mythology’s deadliest creatures while solving intricate puzzles throughout his merciless quest to destroy Olympus.
If you purchase the game on or before 27 Jul, a PS4™ custom theme will be given as an early purchase bonus. PlayStation®Plus members may also enjoy a 10% discount for purchasing the game on or before 27 Jul.
Be the Fastest 1 – F1 2015 available from 13 Jul on Asia PS Store 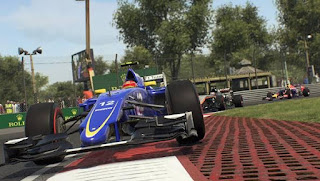 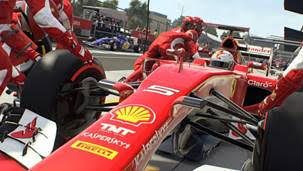 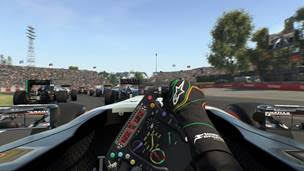 “F1™ 2015” puts you in the heart of the action with a stunning new game engine that recreates the blisteringly fast and highly responsive racing cars of FORMULA ONE™ and features all-new ‘broadcast presentation’ that immerses you in the unique race day atmosphere. “F1™ 2015” is the official videogame of the 2015 FIA FORMULA ONE WORLD CHAMPIONSHIP™ and also features fully playable 2014 FIA FORMULA ONE WORLD CHAMPIONSHIP™ bonus content. Compete as your favourite FORMULA ONE star in the new Championship Season and push yourself to the limit in the challenging Pro Season mode. Hone your skills in the new Online Practice Session, and then challenge your friends and racing rivals from across the world in Online Multiplayer.