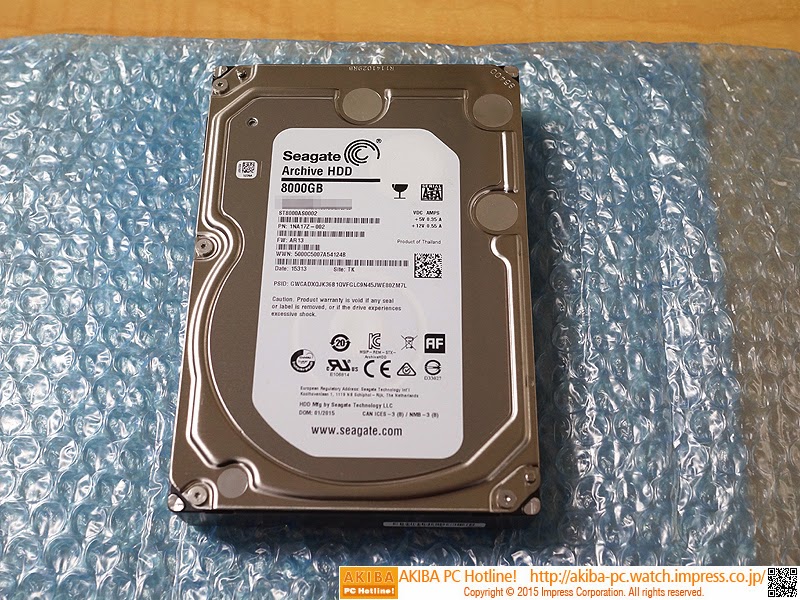 The 8TB archive hard drive has been scheduled to be released on next friday on the 13th of February. It seems that this model has arrived a week early instead.

Another 8TB drive by the model number of HUH728080ALE600 from HGST (Hitachi)which utilizes a helium technology costs about 70,000 JPY. The Seagate alternative is almost half the price of what HGST is offering.

Seagate has also stated that they are targeting this hard drive for the enterprise users. This means that this is in fact a enterprise grade hard drive, aimed for better reliability and longevity. The platters are made with SMR technology (Shingled Magnetic Recording,), which allows a single platter to hold 1.33TB. 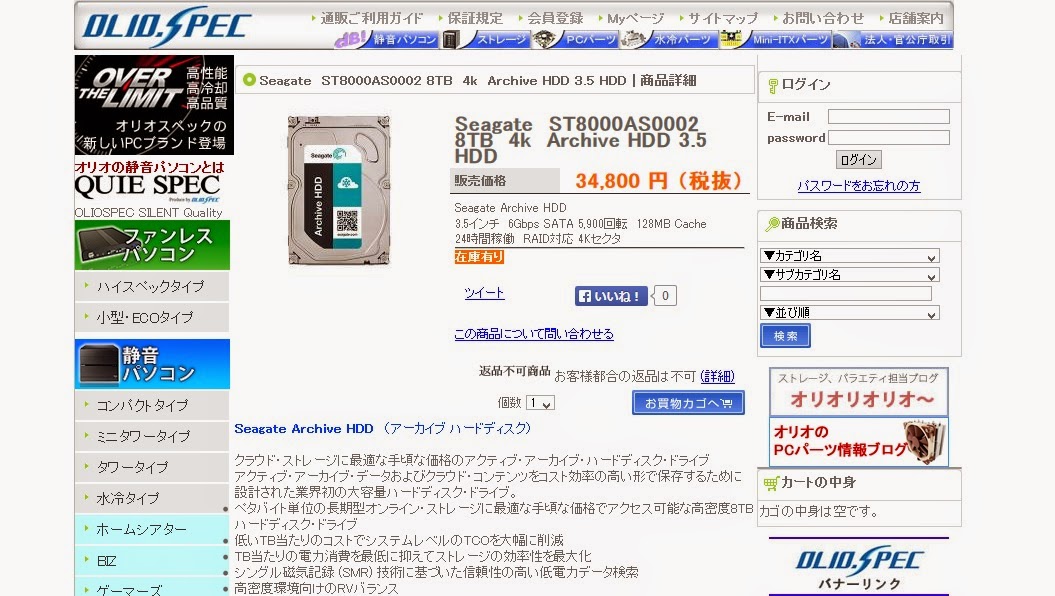 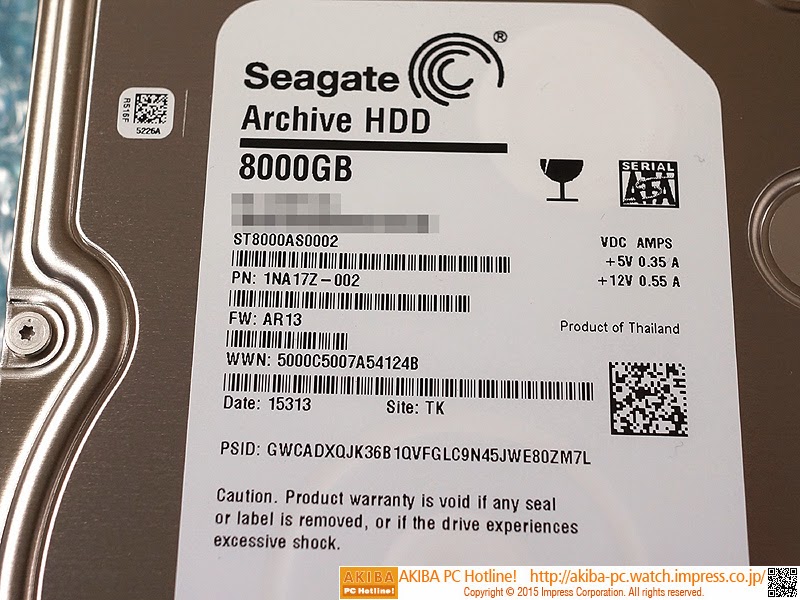 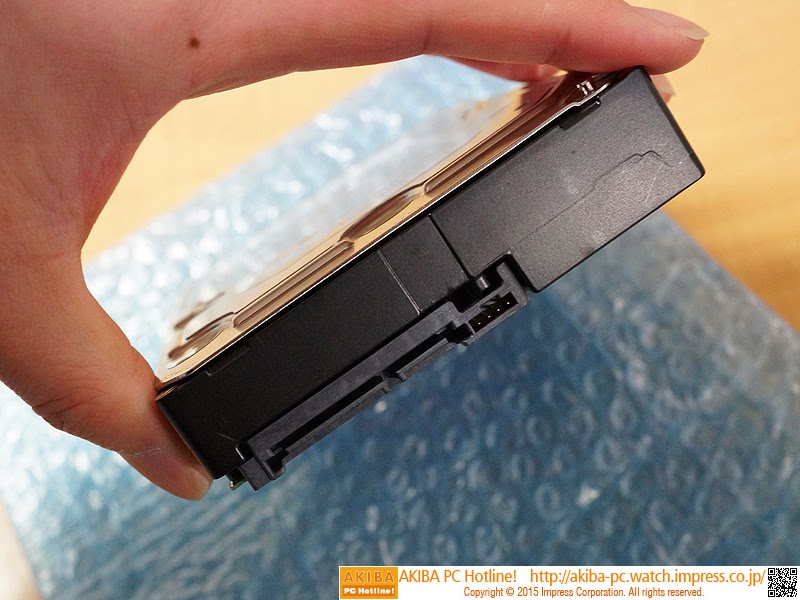 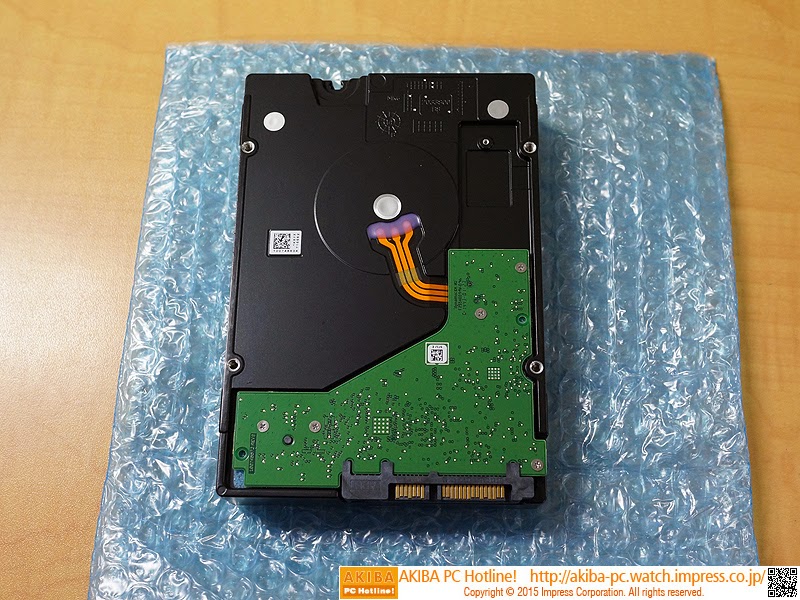