Japan’s huge consumer market always attracts brands to place different kinds of products in for sale there. This results in Japan always getting the newest and greatest products not found elsewhere in the world. Recently a new LITEONS900 SSD was spotted in one of the shops there. 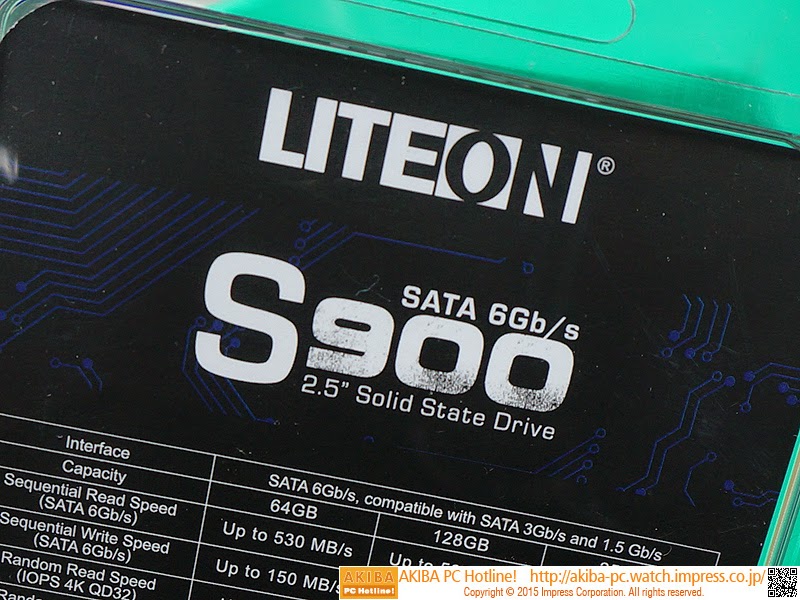 Understanding that Plextor SSD belonds to the LITEON group, many of the products out in the market could be rebranded for different markets. In fact, the LITEON S900 SSD is identical to the Plextor M6S SSD, other than its branding. Internally, both SSDs should be similar. 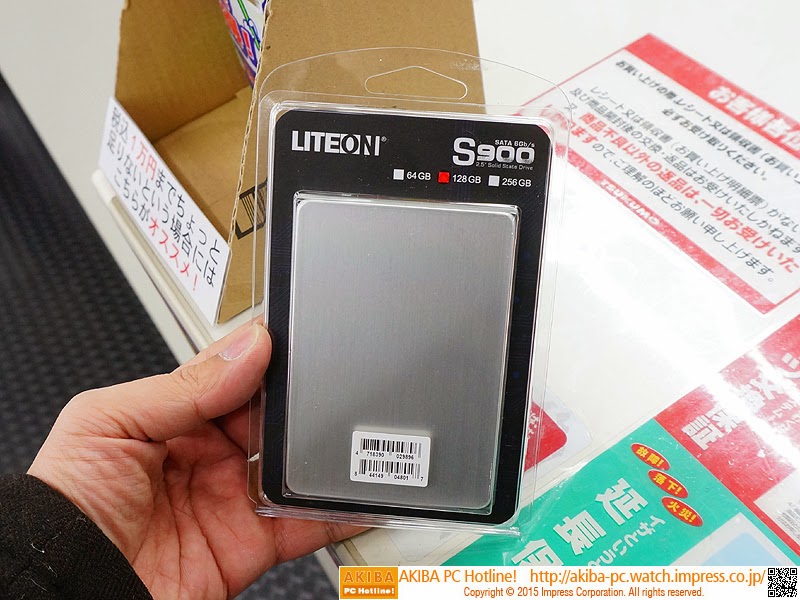 LITEON S900 uses a Marvell controller that is paired with Toshiba’s Toggle NAND Flash. It can read up to a maximum speed of 530MB/s and a write speed of 420MB/s. Its IOPS are specified at 99,000 and 90,000 respectively for its 128/256GB and 64GB. It is surprisingly same as the Plextor M6S, and it could be highly possible that this is the same solution that Plextor is using. 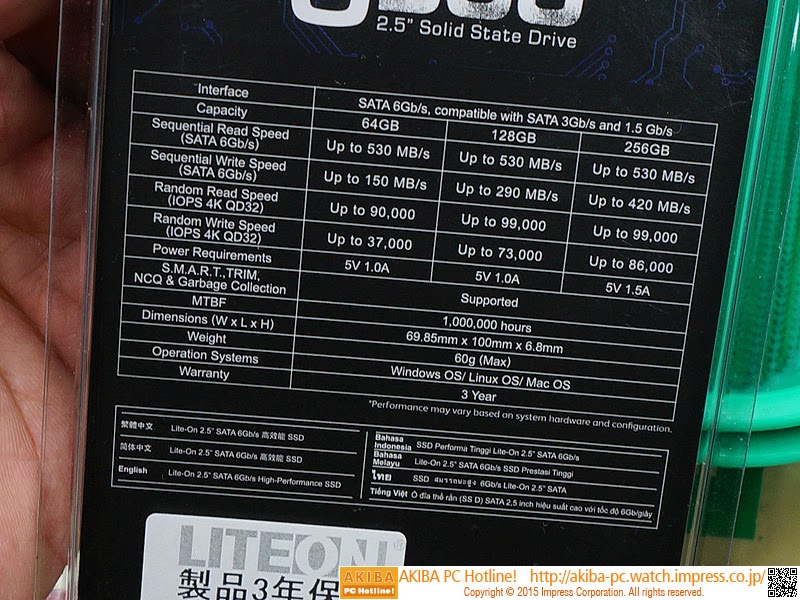