At CES2015, Motorola announced that they will be returning back to the China market. Soon after, they also announced that they will be having their launch on the 26th of January at China National Convention Center. Just recently, Motorola has sent out invitations for the event. The invitation was designed with many ideas on personalization, probably hinting that the new devices from Motorola will be highly personalizable. This includes 3 different Moto logos, as well as a wooden Moto X back cover. This hints that the back cover can be customizable to each user’s needs. According to news sources, we will be able to see the launch of 3 new devices, namely the new Moto X, new Moto G (Dual-SIM 4G) as well as a new Moto X Pro. 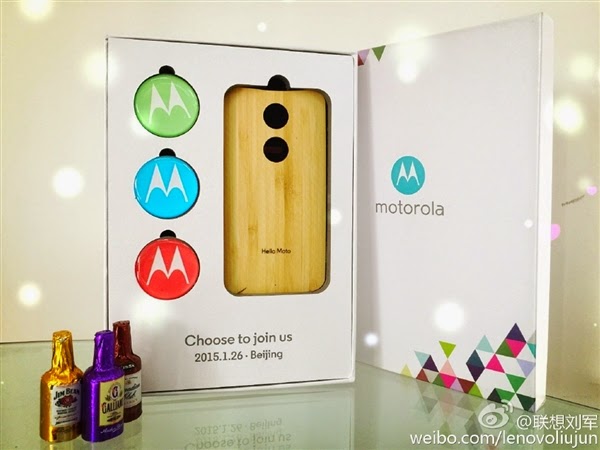 New Moto X devices are targeted towards to high end market. They will be priced at about 3500 CNY(700SGD). The new Moto G on the other hand will be for the entry market, and costs about 1500 CNY (300SGD). Of course, the highest end of all, the new Moto X Pro will be Motorola’s new flagship device which will be priced over 4000 CNY ( 800SGD). 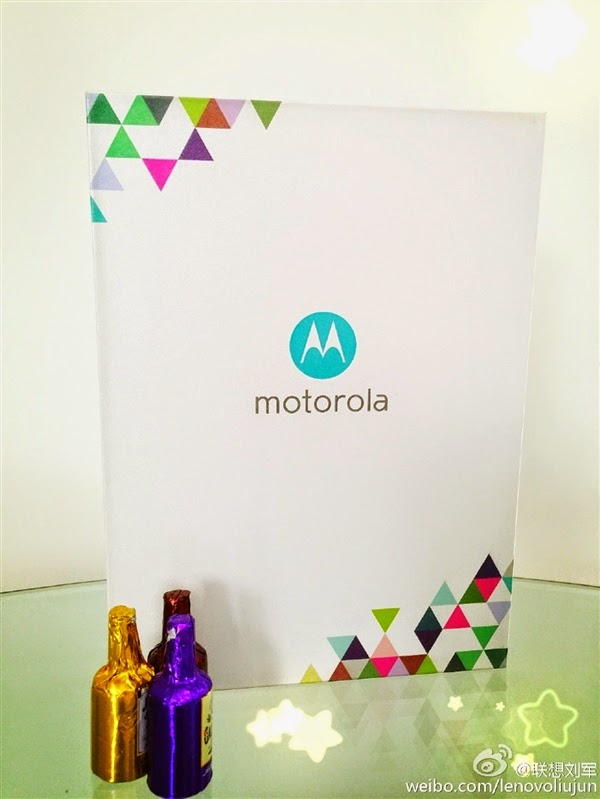 It is said that the new Moto X devices will reach the markets in early February. Moto G and Moto X Pro will come later in March.

Japan manufacturer releases a mechanical back support - You can now carry heavy objects without worrying about spraining your back!