What does $99 get you? - ZTE Kis 3 Android Smartphone - The Tech Revolutionist 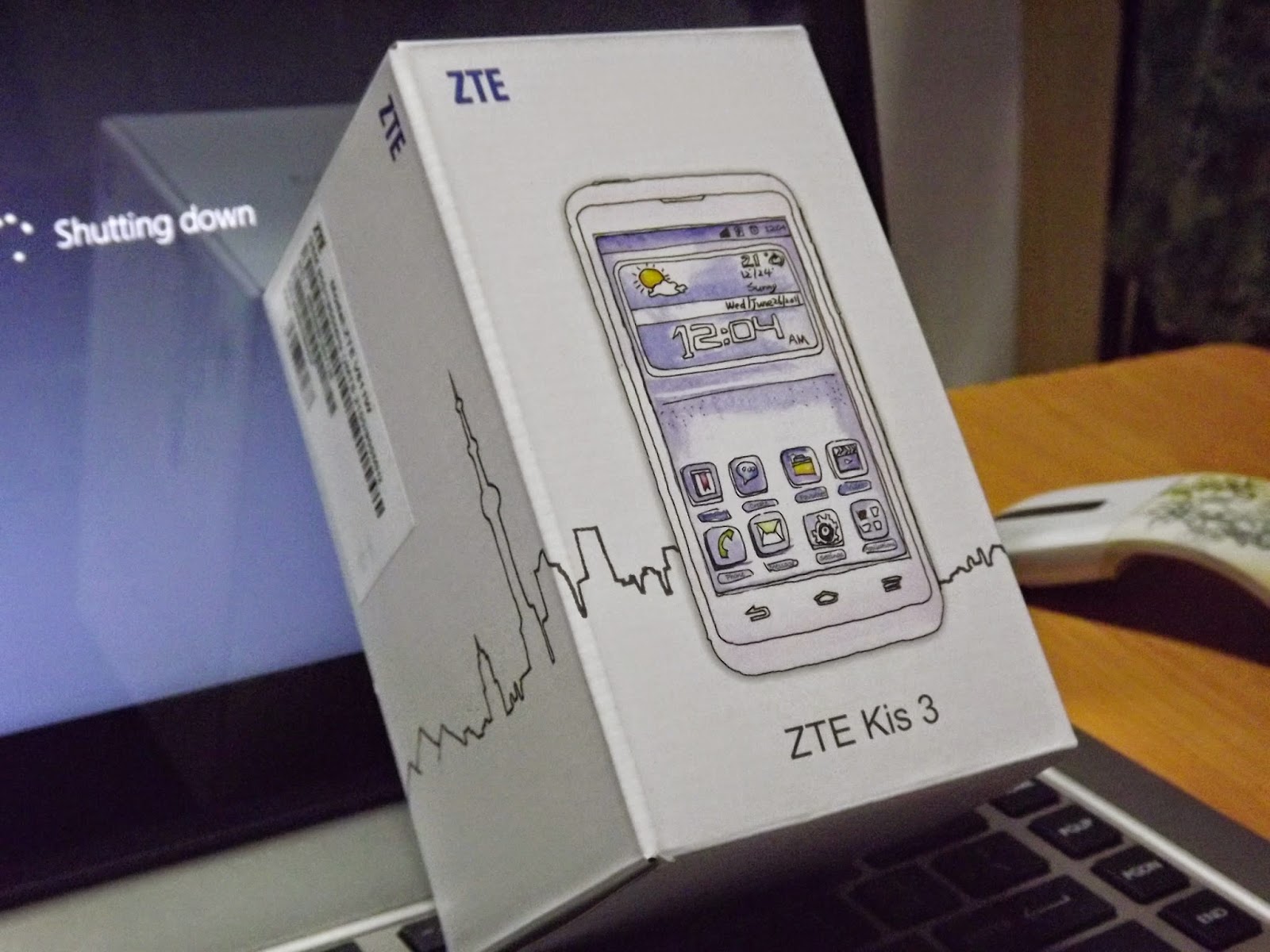 Bad luck has been on me recently. Not long ago, I accidentally dropped my smartphone and despite it having gorilla glass, the screen shattered quite badly. In search of a spare Android smartphone for use, I came across the ZTE Kis 3 smartphone. Priced at $99 without any mobile contract, this is definitely a no-frills smartphone that many can afford. However, even having a $99 price tag, it is actually worth the price? We take a further detailed look at the Kis 3 and determine if it is really value for the money. 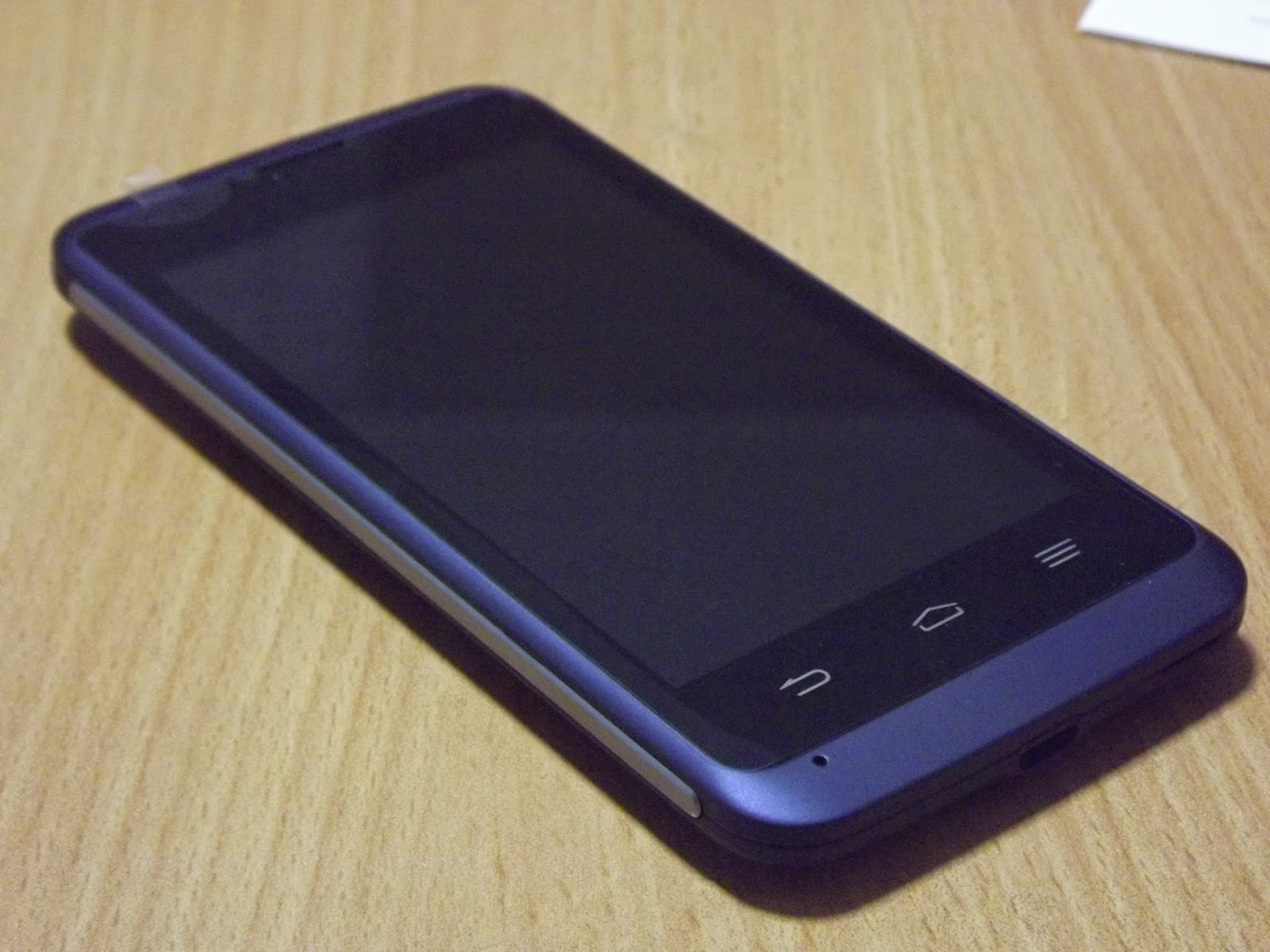 Our expectations for an affordable smartphone is simple. Of course, we cannot compare it to the high end smartphones out in the market as they are products of different class. We thought that the bare minimum of a smartphone should be able to : 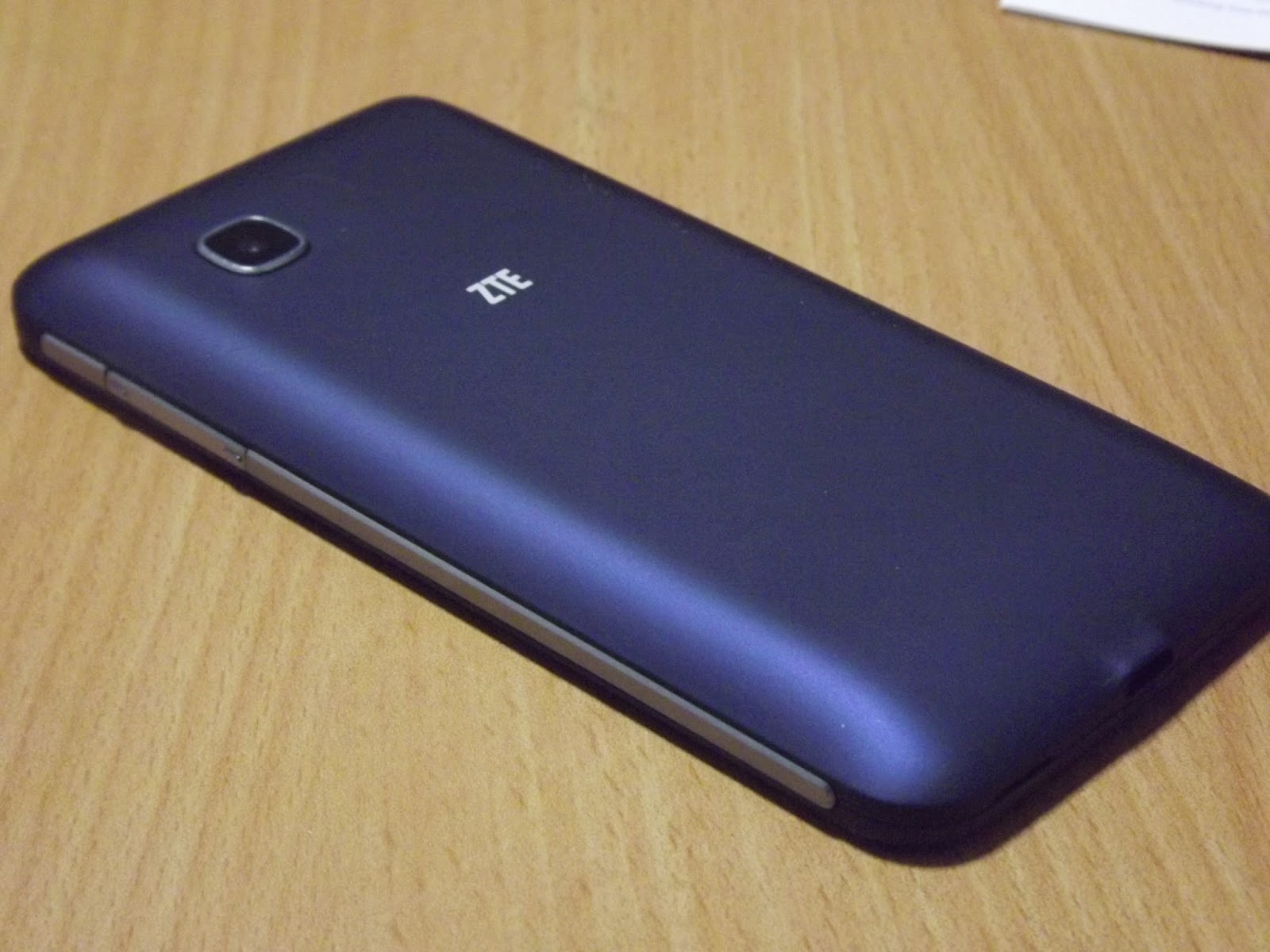 Does it meet our expectations?

How can a smartphone be considered a smartphone if it is not connected to the internet on the go? ZTE Kis 3 is not your usual China-made phone. This small device boasts 2 SIM card slots, of which one is WCDMA 3G capable. This means that you can get 3G signals from all major telcos in Singapore. Moreover, the Kis 3 2nd SIM card slot allows you to add another SIM card for use simultaneously. We found this extremely useful for those who travels frequently as they will never miss any calls again while still enjoying cheap local data network. On a side note, I probably think that the Kis 3 IS the CHEAPEST Dual-SIM 3G smartphone on the market right now. 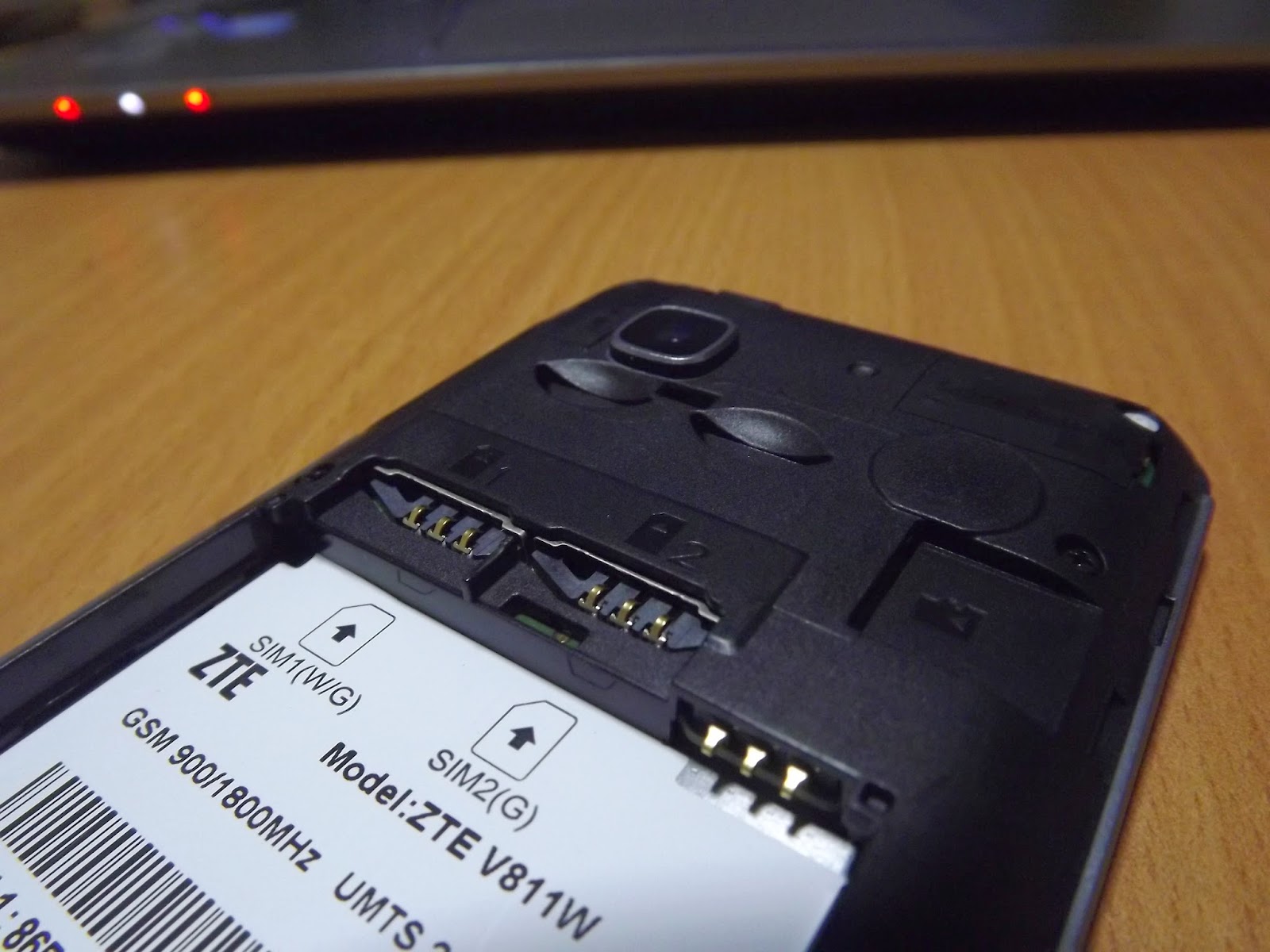 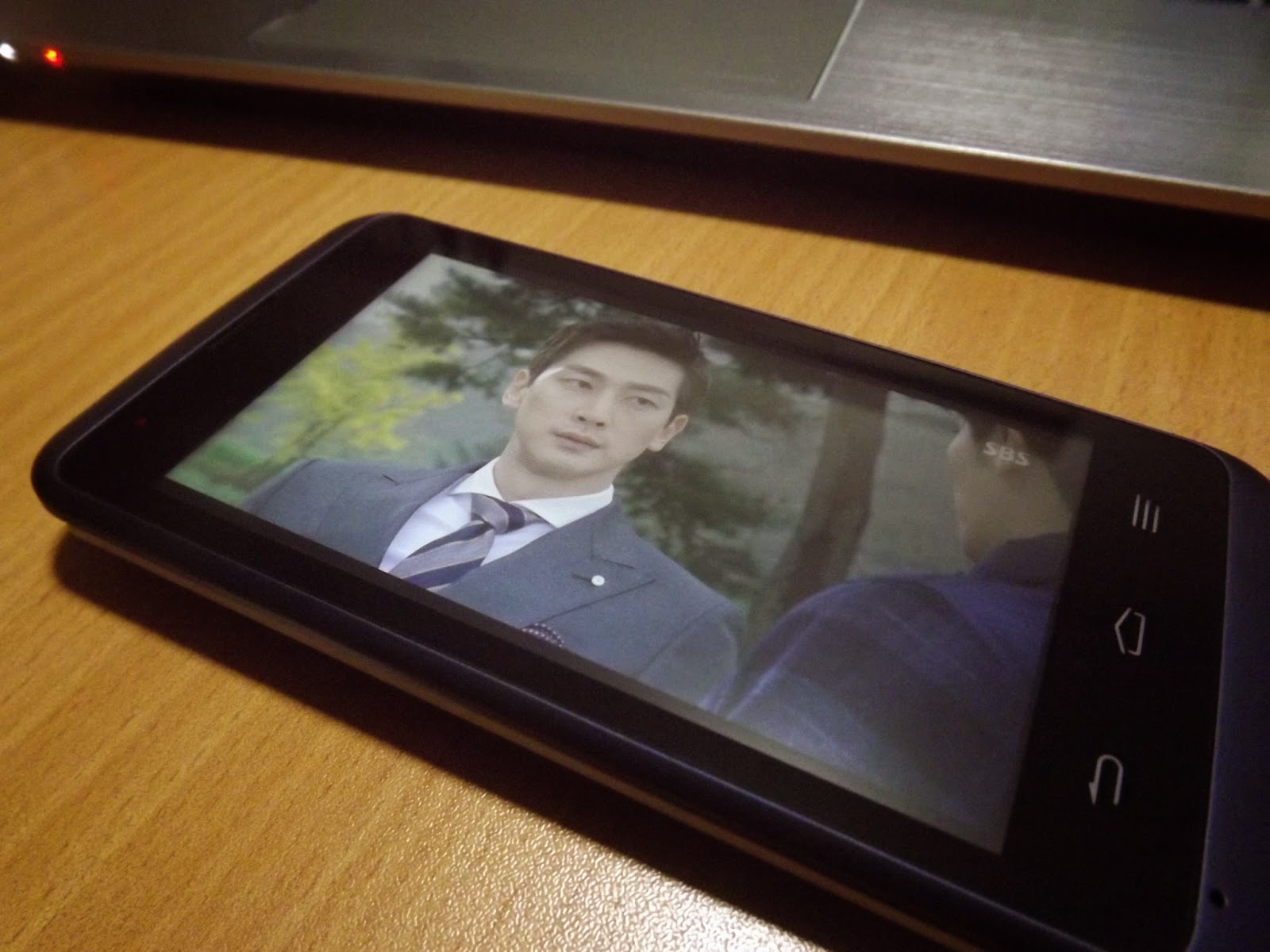 The ZTE Kis 3 has a resolution of 800 x 480. Even though this may not seem to be high comparing to higher end smartphones today, it must be remembered that the Kis 3 has a small 4 inch screen. This gives it a pixel density of 233ppi, which is more than decent for viewing and watching videos. Icons and text looks fine on the phone. (Trust me, I’ve seen some very poor resolution smartphones from other manufacturers. This is a lot better.) Expect similar clarity as compared to an old Samsung Galaxy S II device. Both phone has similar display specifications. No complains on the display for me.

You may be skeptical with the specifications of the ZTE Kis 3 and guessed that it will perform slowly. I initially had that same mindset of a cheap smartphone as well. I was wrong. Equipped with a Qualcomm Snapdragon 200 dual-core processor and 512MB of RAM, this smartphone works for all you general work. It’s not going to play any games you downloaded from Play Store, but it can perform all you messaging, calls, social media and internet browsing efficiently. That’s what all I need. 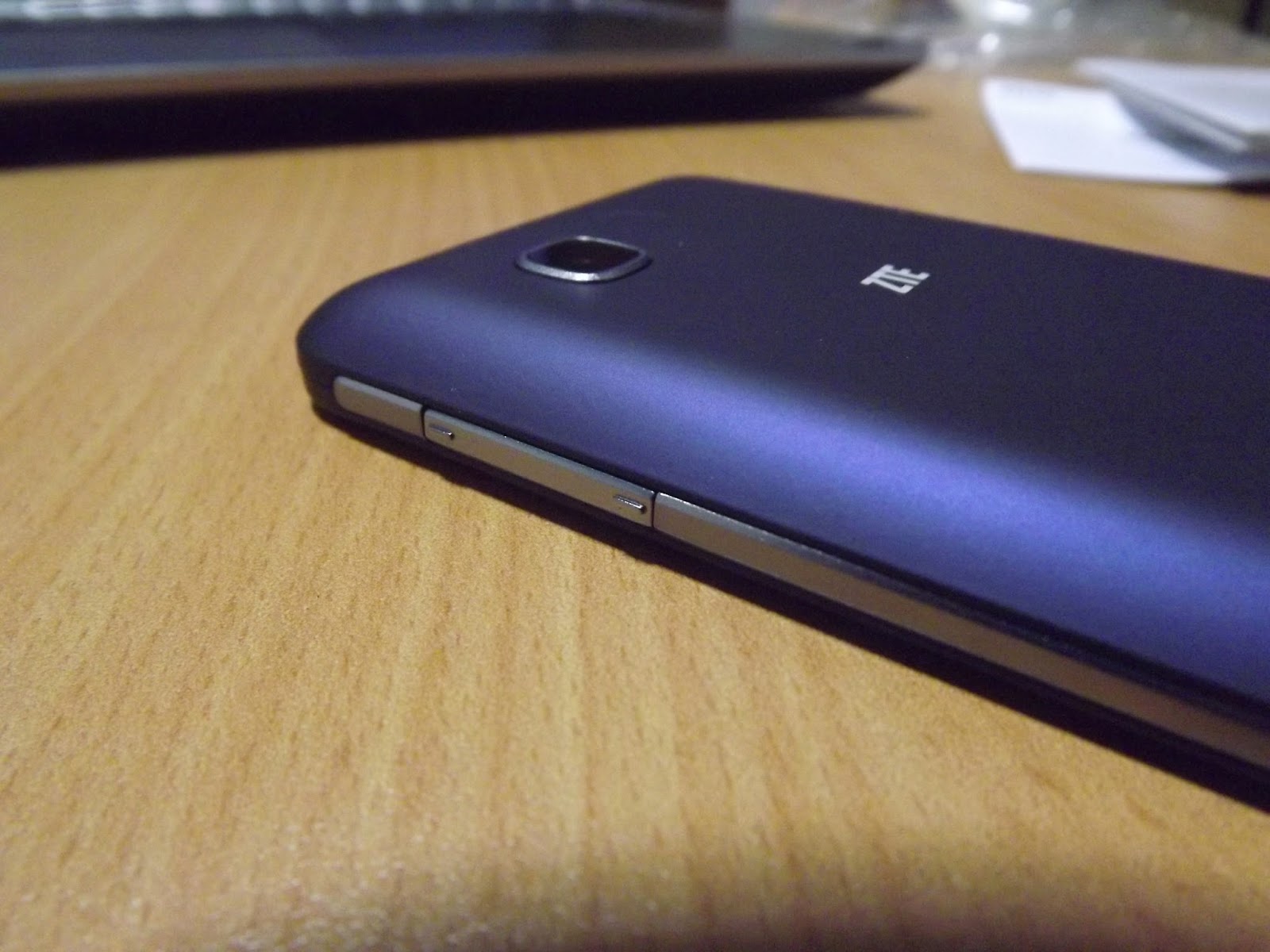 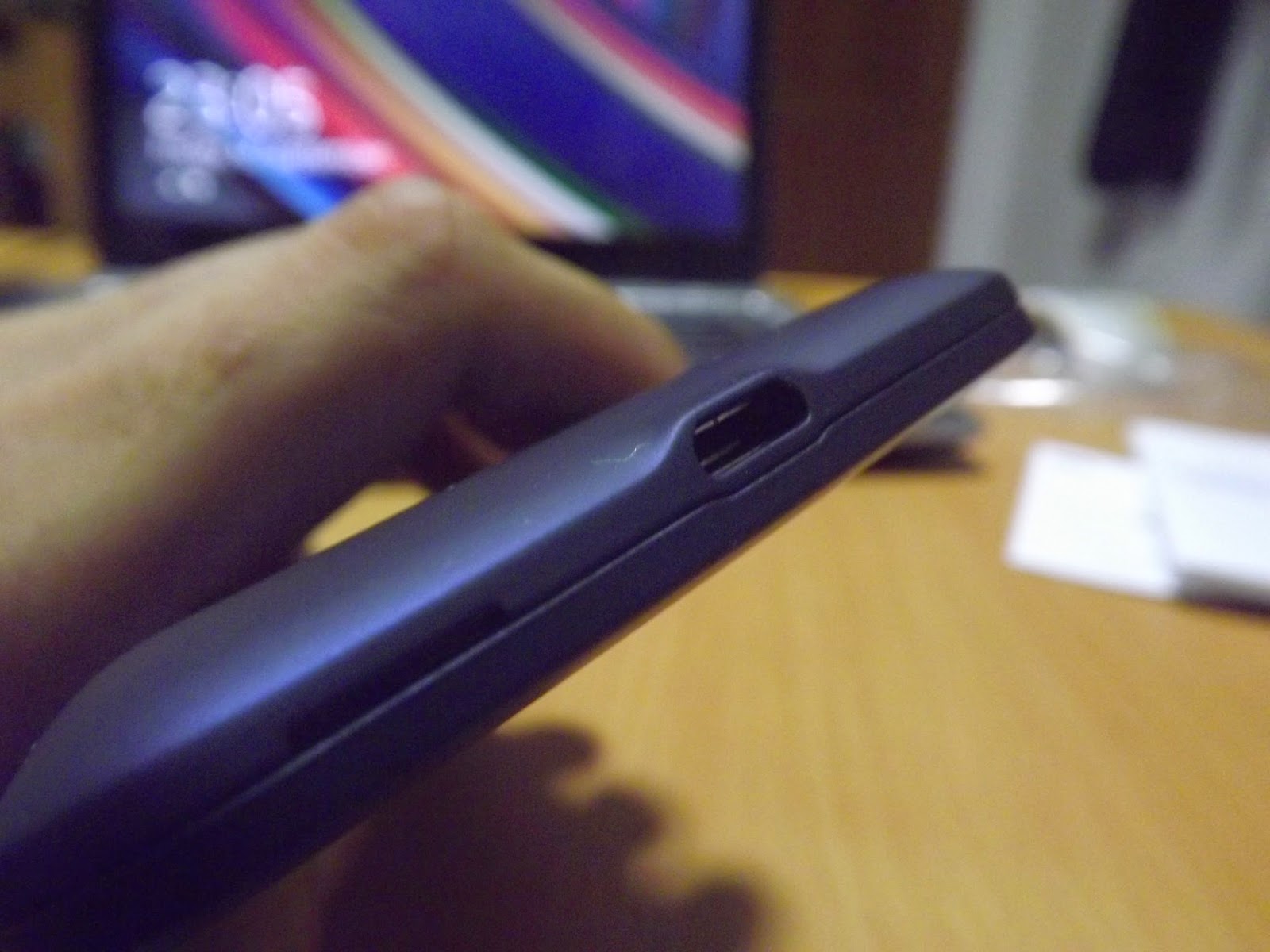 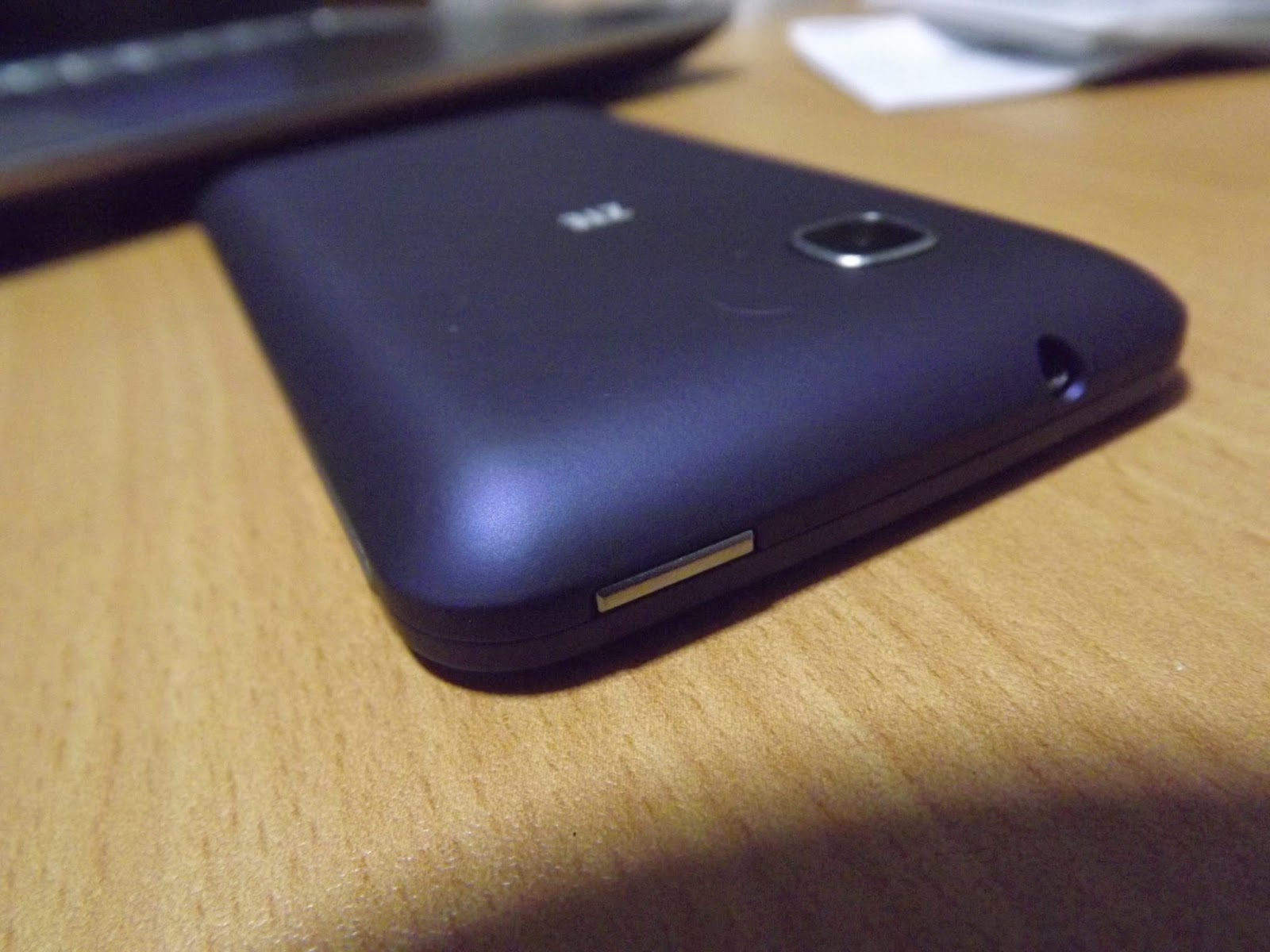 Specifically looking at the placement of the buttons on the phone, we found the device to be traditional and sticking to norms. The volume buttons are located at the right of the device, with a power button and headphone jack at the top. It is charged up by a standard MicroUSB cable. Basically, there is no worries that you need to relearn or get used to this new device.

What are the other good points it has?

ZTE stays ahead of competition with frequent updates of their smartphones. While most high end smartphones are still on Android 4.3, they have went an extra mile to preinstall Android 4.4 with the ZTE Kis 3. Based on their past records, they have always been pushing out OS updates to their smartphones diligently. Be ensured that you will get the best Android experience out from all ZTE smartphones. 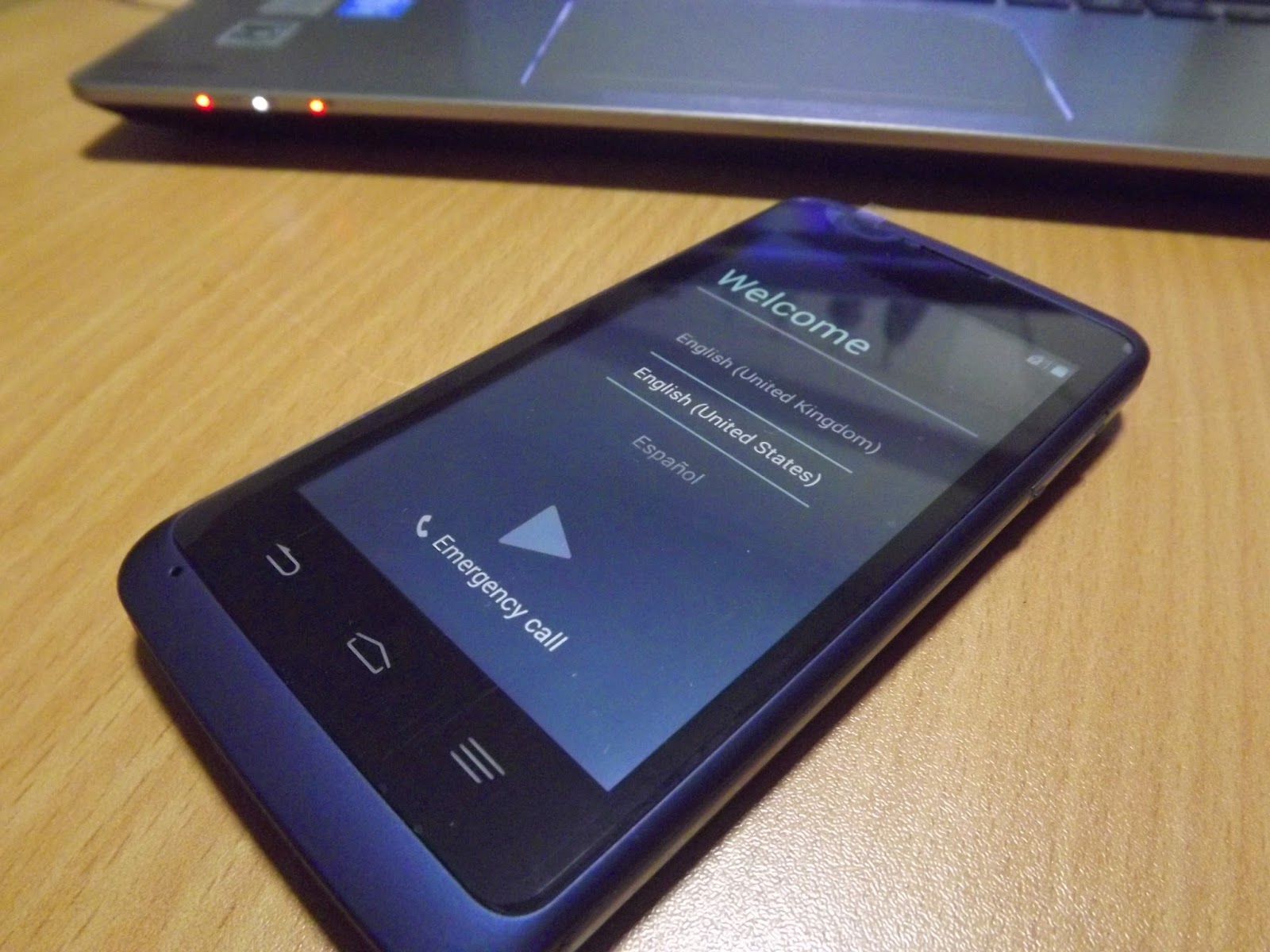 I am someone who likes simplicity. All ZTE smartphones are able to perform so quickly because they have almost no crap-ware installed in them. Unlike bigger brands like Samsung and LG who install tons of their own apps in the smartphone, ZTE installed NONE. It’s Android they way Android should be. Despite the small amount of RAM equipped on the Kis 3, this phone can still perform quickly. This really shows how well Android 4.4 is optimized on the Kis 3.

4GB of internal storage is too little for you? Simply add an additional MicroSD card to the smartphone and you can store all the media you want ont it.

As compared to a Redmi and Zenfone which I have been using, ZTE Kis 3 is able to stand out because of its backlit capacitive buttons. This is extremely helpful at night as you’ll be sure that you will be pressing the right button which you intended.

The verdict? YES! ZTE Kis 3 definitely has surpassed our expectations of an affordable smartphone. It is definitely worth the buy and this is probably the best smartphone you can get for under $100. We highly recommend this device because the $99 price tag is irresistible. You really wouldn’t mind spending $99 for a spare smartphone #justincase anything happens to your main phone.The bad? It has got a pretty poor camera. Other than that, I really liked this smartphone. Of course, I wasn’t expecting too much from a $99 smartphone.

The ZTE Kis 3 Android 4.4 smartphone is for you if you’re looking for a