(SINGAPORE, 15
April 2014)
– Sony is keeping you entertained for longer with its latest Walkman® NWZ-B180F,
boasting a long playback time of 20 hours[1].
The new Walkman® from Sony sports a new sleek and stylish design, featuring a
seamless aluminum body specially fabricated for a rich texture and lustre. 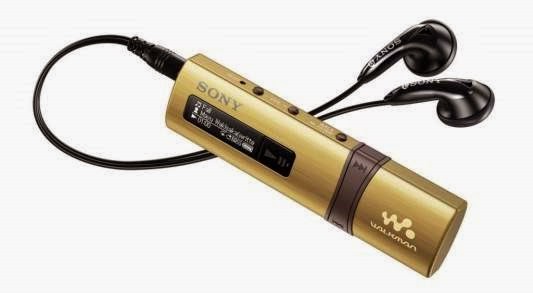 Available in five distinct colours to
complement one’s individualistic style, the NWZ-B180F digital music player has
a built-in USB, making content transfer from the PC[2]
a cable-free process, which is made even easier by just dragging and dropping
the tracks into the Walkman®. With 4GB worth of memory space, users will be
spoilt for choice while on the move with approximately 890 songs[3]
to shuffle through.
Music enthusiasts can further enhance
their audio experience with the BASS Boost feature, reproducing powerful bass to
blow one away with rich, bellowing sound.
Like to hear the friendly banter
between radio DJs but don’t like carrying a massive radio around? The NWZ-B180F
also comes with 30 preset FM radio channels, within the range of 87.5 to 108.0
MHz. 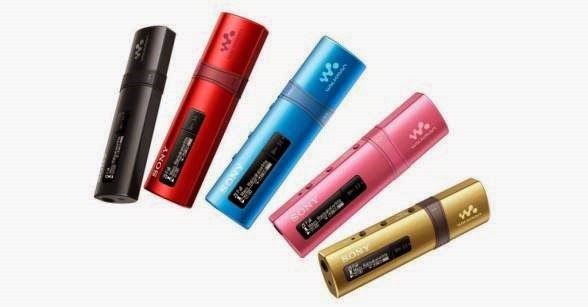 Besides delivering up to 20 hours of
music playback, the built-in Lithium-Ion battery of the Walkman® NWZ-B180F ensures
you have enough juice for a 90-minute journey with a quick 3-minute charge. A
full charge is a mere 70 minutes. And with a life cycle of approximately 500
recharges, the NWZ-B180F is guaranteed to see you through your school years.
The ultra-portable
Walkman® NWZ-B180F from Sony will be available in Singapore at Sony authorised
dealers for S$ 79.00 from 17 April 2014 onwards.
###
Specification
Sheet
[1] MP3 playback at
128kbps
[2] Supported OS: Windows Vista, Windows 7, Windows 8, Windows 8.1
[3] MP3 or WMA
playback at 128kbps