HTC One Max expected to be launched on the 15th

Home » HTC One Max expected to be launched on the 15th

Sources have pointed out that the new HTC One Max phablet smartphone device will be launched worldwide on the 15th later this month. It will also have a special exterior cover which is designed extends its current battery life. 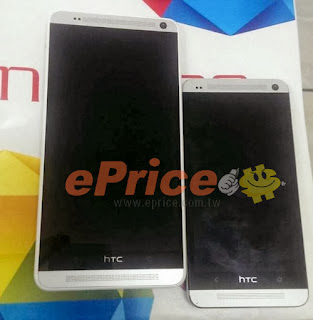 According to eprice, HTC plans to launch the 5.9 inch smartphone on the 15th October. General availability will be on the 21st October onwards. The price is expected to be in the 1000SGD range. 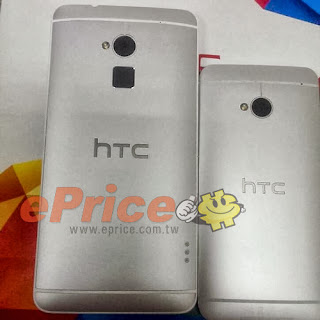 HTC One Max will not have Beats Audio sound technology incorporated as Beats has recently ended their partnership with HTC. The new HTC One Max will have a unique back cover which will have three physical contact points connected to the circuitry of the smartphone. This will allows the phone to have an additional 1,200mAh of battery capacity, thus extending its overall battery life and usage per charge. The phone is also equipped with Sense 5.5 user interface. It includes BlinkFeed, Video Highlight, but these speculations are not confirmed and are subjected to change. 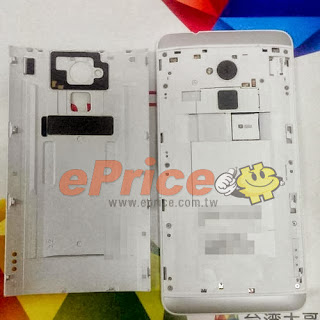 HTC One Max is a 5.9 inch smartphone that has a Full HD resolution of 1920 x 1080. It is built in with a quad core Qualcomm Snapdragon 600 processor running at 1.7GHz. It is equipped with 2GB of RAM and has 16GB of internal flash storage. One Max also has a microSD card slot for storage expansion. There will also be a 32GB version available. HTC One Max utilizes the same camera as the New HTC One with UltraPixel technology.