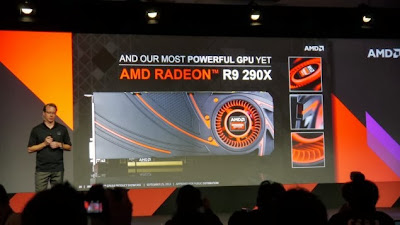 The AMD Radeon R9 290X is the flagship graphic card entry in the Volcanic Islands R-200 series family from AMD. The new card makes use of the brand new Hawaii GPU architecture which is aimed directly against the top dog from NVIDIA aka the GK110 GPU. The Radeon R9 290X features a full blow Hawaii chip with 2816 Shaders (SPs), 44 ROPs (Raster Operators) and 176 TMUs (Texture mapping units). The Radeon R9 290X GPU is clocked at base clock of 800 MHz and supports GPU boost frequency upto 1000 MHz.

One of the biggest changes made by AMD in their Radeon R9 290X graphics card is the addition of 512-bit bus interface compared to the 384-bit bus on their last generation Radeon HD 7970. The Hawaii GPU comes with a total of 4 GB GDDR5 memory which is lower than the GK110 based Titan but higher than the 3 GB GeForce GTX 780 which falls just around the same price point. The higher 512-bit bus allows for ridiculously higher bandwidth over 300 GB/s which is sufficient enough for the Hawaii GPU.  There are two CrossFireX connectors located on the PCB board which means that users would be able to do Quad-Way CrossFire with four of the Radeon R9 290X graphic cards.

As for the cooling mechanism, the Volcanic Islands series come with a fresh new shroud design. The new cooling design reminds me alot of the Radeon 4870 x2 cooler which had a similarly large blower fan. The cooler may not feature the fancy manganese alloy metal as NVIDIA featured on their Titan and GTX 780 cooler but it still looks impressive and a move away from the brick shaped Radeon HD 6000 and 7000 series cards. The cooling design incorporates a large vapor chamber which is thrown air from the blower fan and blown out the exhaust vents. The Radeon R9 290X is powered by 6+8 Pin power configurations and has a rated TDP of 270W. Display outputs include Dual-DVI, HDMI and a display port. 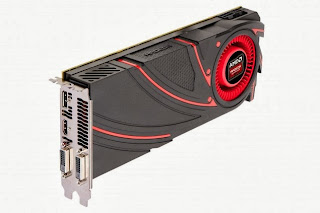 AMD’s Radeon R9 290X is going to launch in
October 2013 for a price of $599. Expect manufacturer’s to release information
on custom variants during the upcoming weeks. Till then, do read our other
articles which detail the Hawaii GPU architecture itself and tech demos which
were previewed during the event: 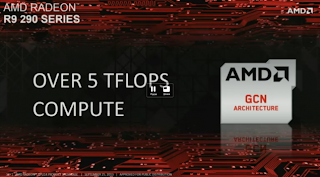 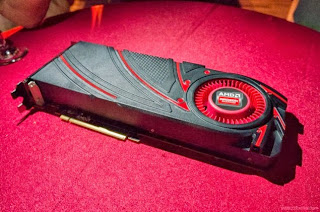 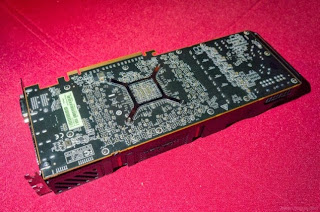 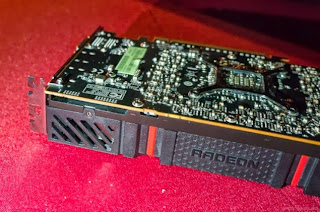 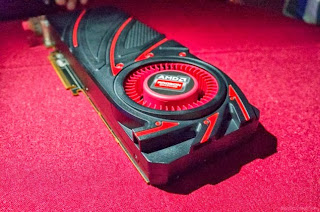 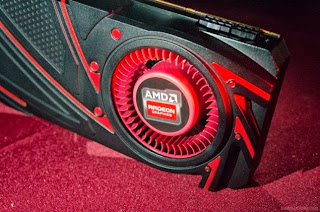 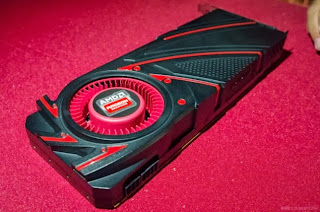 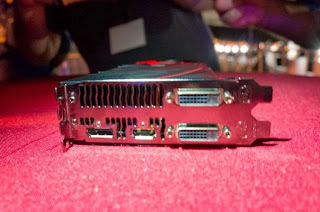 Will Samsung Galaxy S5 come in a metal housing?