Do you really need a NFC device? It seems that most new smartphones out in the market have the technology built in but it hasn’t really taken off yet. Riding onto the trend, ASUS decided to release NFC Express, which is essentially a simple NFC Reader that also comes which also acts as a USB 3.0 hub. 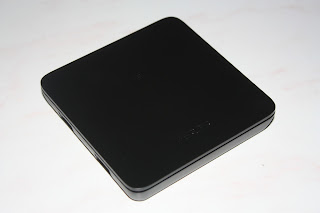 NFC Express is meant to be used with the latest Z87 chipset motherboards from ASUS as its software will only support its motherboard. Today, we try to take a look at the NFC Express device and determine if it is really locked to the motherboard and not for other device. 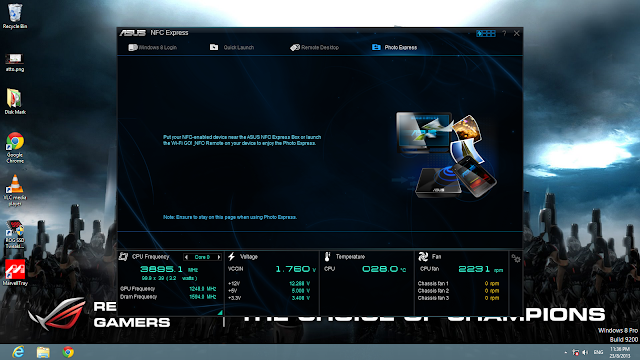 Firstly, NFC Express allows you to log in to Windows 8 securely with your NFC Tag. It may not only be the NFC tag which ASUS provided in the box, but it can also be your smartphone or any other NFC tags that can be purchased cheaply over the counters in major electronic and computer stores.

For features and applications that are to be used with an Android smartphone, the application called “WiFi-Go! & NFC Remote” should be downloaded from the play store.

Secondly, with the use of a smartphone of any NFC tags, NFC Express software can allow you to launch any applications for Windows 8. For example, you can launch a certain executable code to manipulate and grab files from a remote server. (That is if you know how to code your own executable). The possibilities are limitless. Tap your phone on the NFC Express to start playing songs/ start watching the TV etc. 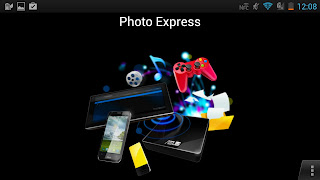 Thirdly, Photo Express allows your to sync your photos between devices simply by the pairing of the devices via an NFC tap. Once the receiver detects the NFC device, the application will respond and you can simply tap on the screen to enable photo exchanges.

We were glad that the drivers will install on any other machines as long as it is running Windows 8. However, if you are not using a ASUS motherboard, then the features which ASUS bundled with the product will be unuseable. Standard Windows 8 functionalities for NFC devices are still useable and applications that uses NFC will still work. This gives us a huge relief as developers can now purchase the NFC Express for cheap and develop NFC applications for the future easily. We have tried WinJS NFC API for Windows 8 and it works well with NFC Express, allowing us to problematically write and read tags. 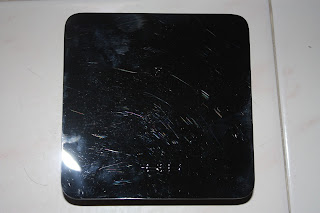 The NFC Express device really did not withstand scratches well. Just after a few uses placing the provided NFC tag on the device and pairing up our smartphones to the computer via NFC, the NFC Express became severely scratched. ASUS should have put more thoughts into the material used for the device. Scratches are imminent and we thought that if you are going to get this device which retails at 59 SGD, it will also be wise to invest in some kind of protective layer to prevent scratches, especially if you are deploying it in certain applications where you want your devices to look good.
59 SGD is an affordable price for an NFC card reader. It would be much appreciated if ASUS did not market this device as a motherboard accessory but instead a device which opens up developers to various possibilities, then I think this device will sell much better. It will work for what developers need as an NFC reader/writer, so if you are looking for an inexpensive solution and want to have 2 more bonus USB 3.0 ports, do check out NFC Express from ASUS.