Titled Samsung Premiere 2013 – GALAXY & ATIV, we were quite certain that many of the unanswered questions surfaced from rumours from leaks will finally come to light. Let’s take a look at the summary of all the devices announced and launched at the event, which was held in London a few hours ago. 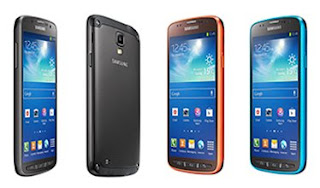 Samsung Galaxy S IV Active can be seen as the high end sports enthusiast smartphone. The phone uses a 1.9GHz quad-core processor, a 5 inch 108-p high-definition screen, a 8 Megapixel camera. More importantly, it has an unique “underwater mode” which allows pictures to be taken underwater. The phone rated with IP67, meaning that it’s fully sealed and against dust. It comes in Black, Blue, Orange and also other colours. 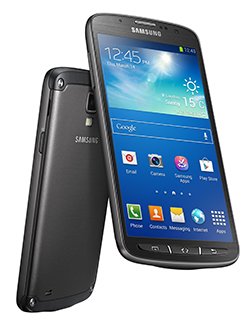 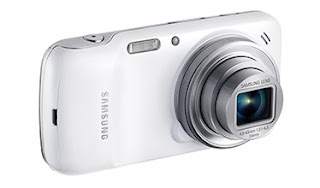 Samsung Galaxy S IV Zoom is a hybrid product. Not only it is an excellent smartphone, it is also a very powerful smart camera. The truly camera smartphone is loaded with Android 4.2 Jelly Bean operating system, has support for 3G networks and voice calls, SMS, and more importantly, is equipped with a 16 Megapixel BSI lens with 10x optical zoom and Xenon flash.﻿ 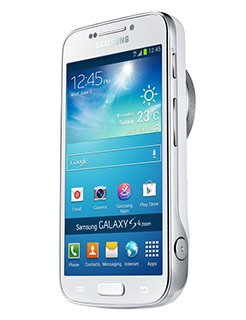 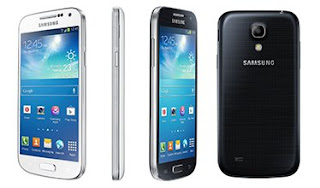 Galaxy S IV mini can be seen as the budget version of a Samsung Galaxy S IV and is targeted for the mainstream budget conscious market segment. The phone supports LTE 4G network, uses a 1.7GHz dual-core processor and 1.5GB of RAM. The S IV mini has a reduced screen size as compared to Galaxy S IV (well, if not it wouldn’t be called mini…) to 4.3 inch at qHD resolution. The camera is found to be the same as S IV Active’s at 8Megapixel. 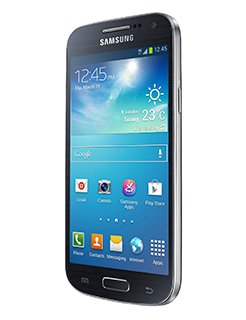 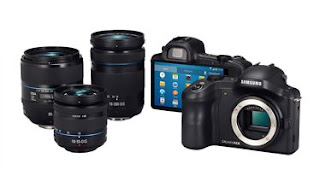 Although Galaxy NX is equipped with Android OS, it is in fact a full fledged camera rather than a smartphone. NX is a touch screen enabled digital mirrorless camera. Its touch screen looks better than any usual digital camera’s. In addition, the device is also equipped with a viewfinder, has a pop-up flash, a hot shoe flash mount and a AF assist lamp. It seems that Galaxy NX is indeed a high end professional camera. Oh yes, it has interchangeable lens as well. 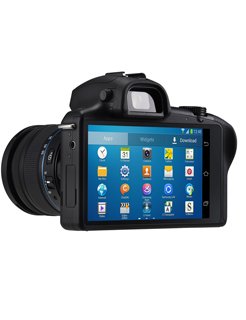 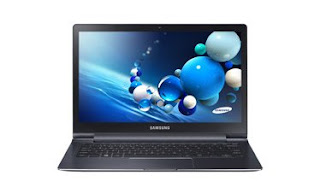 The new Samsung ATIV Book 9 Plus has a unique concealed appearance showing it as the ultimate lightweight design. It uses the new Intel Haswell i5/i7 processor and a high-speed 128GB SSD. In addition, it is said to start up in only 7 seconds and has a 12 hour battery life. 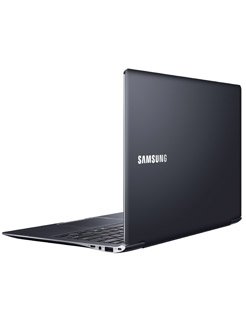 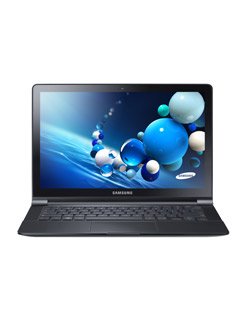 The all new Samsung ATIV Book 9 Lite has the same appearance as the ATIV Book 9 Plus and has a thin and light design style. It comes in Black, White and Red. It comes with an AMD Quad-core processor and a high speed 256GB SSD. Additionally, this machine has both touch and non-touch editions and claims to have a battery life of 8.5hours. 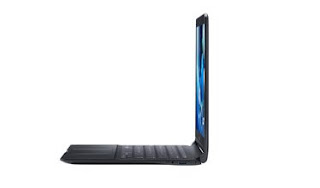 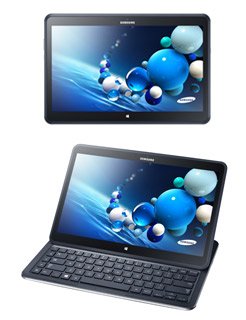 Samsung ATIV Book Q uses a new transformable tablet / notebook design. It can be used in four different ways. It has a 13.3 inch screen size which has a 3200 x 1800 resolution at 275ppi. Supporting 10-point touch, ATIV Book Q claims to be the world’s highest resolution transformer ultrabook. 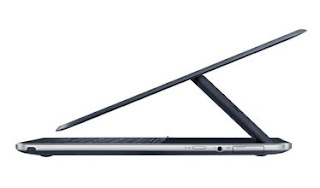 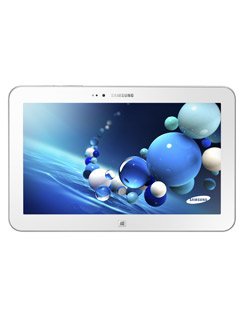 Samsung ATIV Tab 3 measures at a thickness of only 8.2mm. Weighing at 550g, this is one of the lightest Windows 8 tablet PC ever made. Equipped with an Intel Atom processor, it runs on Windows 8 and has a full Office 2013 suite installed. It will also be able to run all Windows applications and software. With its launch today, it took the title of the world’s thinnest 10.1-inch Windows 8 tablet PC. 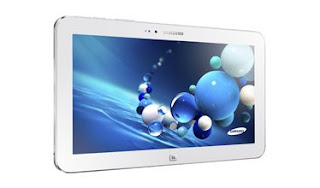 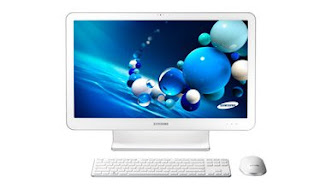 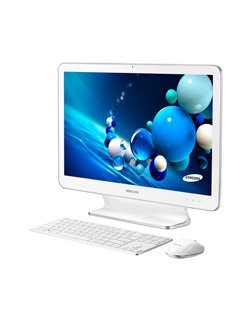