It has been a busy month for Nokia. We have got some news that Nokia will be releasing new products on 5th May and 14th May in New Delhi and London respectively. There have been speculations of a new flagship device for Nokia Windows Phone series and even the possibilities of a new tablet device. For instance, Nokia has got a new phone ‘EOS’ in the pipeline which boasts a 41Megapixel Pure View camera, similar to the one found in PureView 808. 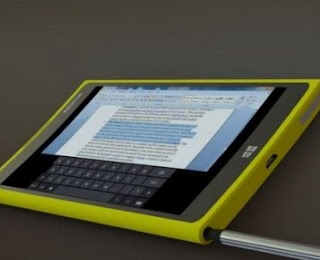 Other than Nokia EOS, little has been made known to the world about Nokia Max. This new phablet will be installed with Windows Phone 8 and has a 4.7inch screen. In fact, Nokia Max will be the largest Windows Phone device if it does come into reality. Other than a large screen, it will come with a 480 x 800 resolution (which is probably not the best choice for such a large screen device), and a 1.2GHz dual core processor with 512MB of RAM. Thankfully, due to its large form factor, it is able to fit in a 2000mAH battery for extended usage of the phone.. 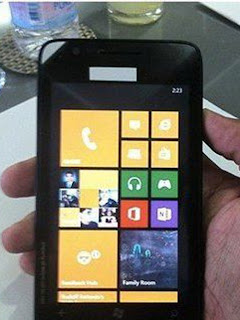 However, it is also possible that Nokia Max will eventually be a Lumia 625. We are still unsure of other specifications, but if all goes well, Nokia Max will stand out in its camera capabilities with Optical Image Stabilization feature. There are no details on pricing of the new phone, but it will be the cheapest Lumia Windows Phone available for developed countries.