Japanese media reports that Sony has officially informed their local retailers that they will stop producing PlayStation 2  consoles for the Japan market. (It’s about time..) 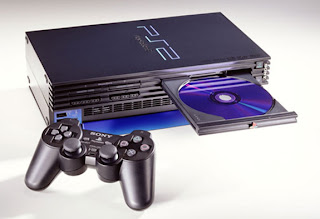 Although Sony will stop their productions of their popular PlayStation 2 consoles in Japan, there is no news of them stopping productions for other countries, although we can expect production to cease completely for the 13 year old console.

Previously, there have been rumours that Sony will be announcing a new PlayStation device, called “PlayStation 4” after the official ceasation of PlayStation 2 consoles. However, in view of current news, Sony intends to support their PlayStation 3 console until 2015.

Sony announced in February 2011 that the PlayStation 2’s global sales have reached 150 million units and has became the wold’s top selling gaming console. In addition, Sony also said that since PlayStation 2’s launch in Japan in March 2000, there are more than 1.52billion games which run platgorm sold.

According to rumours, Sony PlayStation 4 may be released in the 2013 holiday seasons.

GTA5 will require 16GB of RAM on highest settings?!