GTA5 will require 16GB of RAM on highest settings?! - The Tech Revolutionist

GTA5 will require 16GB of RAM on highest settings?!

Home » GTA5 will require 16GB of RAM on highest settings?!

The much awaited game of the year Grand Theft Auto 5 will be on sale in spring first on the PS3 and XBox 360. Rockstar Games, creator of GTA series of games has yet to declare whether it will launch the PC Version.

However, if there were to have a PC version of GTA5, gamers would be interested to know what recommended and minimum requirements their PC would need to have especially if they would want to max out all the settings on the game. We have seen some promotional trailers and videos on GTA5’s gorgeous gameplay, but what computer hardware will we sufficient to achieve such high graphics quality and performance? 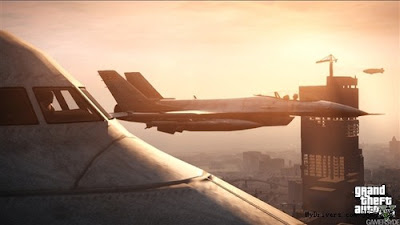 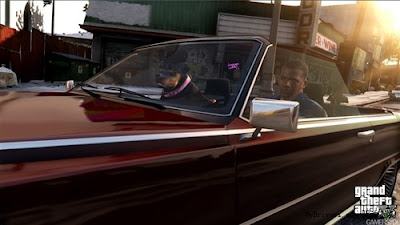 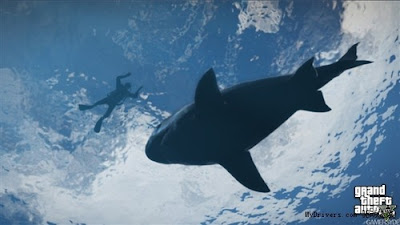 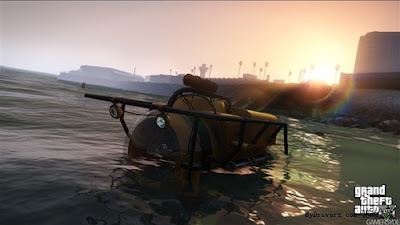 In fact, to do a fair guess on the possible hardware requirements, a comparison to the recent “Max Payne 3” game, which already takes current day CPU and GPU to the next level, will do the job.

Based on the comparison, a probably requirement for GTA5 would be :

If such specifications are really required for the game, there will probably be hope for DIY PC market after all.