Singapore, 6th January, 2022 — ASUS today announced new TUF Gaming laptops that are preloaded with Windows 11 and powered by Intel® and AMD. The TUF Gaming family is built on the core principle of providing gamers with fantastic performance without breaking the bank, and the 2022 lineup continues that tradition by offering high-end hardware and a chassis design that’s more refined than previous generations. The entire TUF Gaming family has been refreshed for 2022 with all new designs and processors. The lineup also includes a new MUX switch, unlocking even more GPU performance for gamers. The TUF DASH also makes a return for 2022 ― as a thin and light machine with power that belies its footprint. 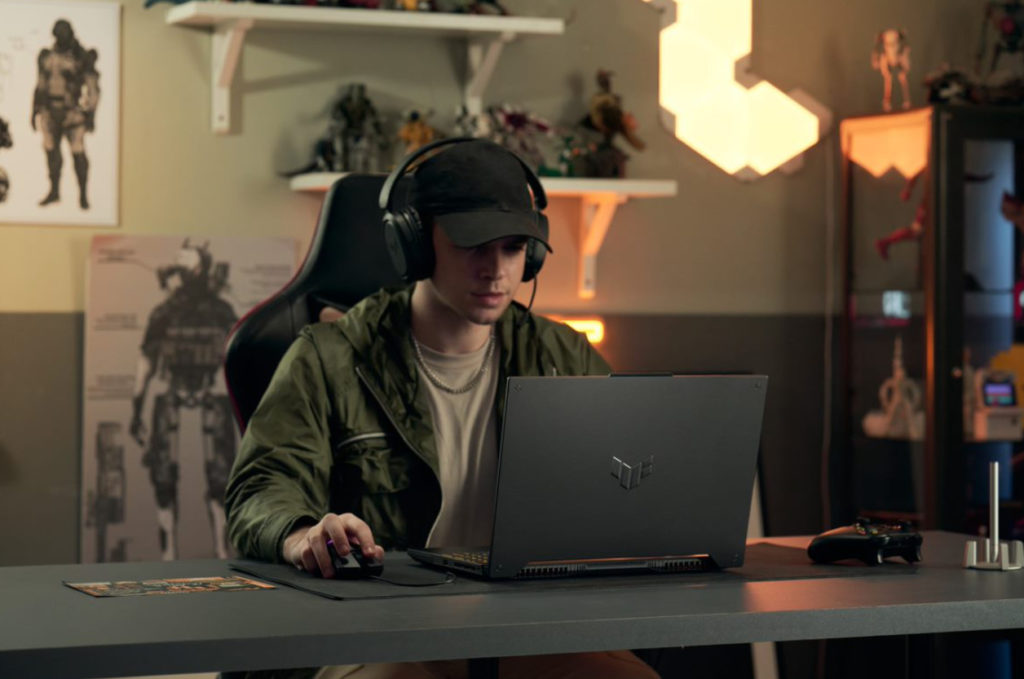 The 2022 ASUS TUF Gaming F15 and F17 lead this year’s lineup with the 12th Generation Intel Core™ i7-12700H processor and up to an NVIDIA GeForce RTX™ 3070 Laptop GPU with a 140-watt max TGP. The 2022 ASUS TUF Gaming’s A15 and A17 come equipped with an AMD Ryzen™ 7 6800H processor. This pairing of high-powered CPUs and high-performance mobile GPUs from NVIDIA combine to deliver incredible gaming performances in all the latest titles.

New for 2022, all TUF Gaming laptops feature a hardware MUX switch. Many modern gaming laptops route their GPU’s frames through the CPU’s integrated graphics before reaching the display, which offers better battery life but prevents the GPU from giving its absolute best performance. The latest TUF Gaming laptops allow gamers to switch to a direct GPU mode (via Armoury Crate software), reducing latency and boosting performance by 5-10% on average.

High-performance hardware demands superior cooling. As part of the cooling system, the Arc Flow Fans™ feature an 84‑blade design, with individual blades varying in thickness. By adjusting the thickness down to just 0.1 mm at the end of the blade, turbulence is reduced while improving overall airflow. Despite being quieter than last year’s design, these fans provide up to 13% more airflow than their predecessor, keeping the TUF Gaming laptops very cool.

The entire 2022 TUF Gaming lineup has an updated design inspired by mecha anime. Subtle nods to the power and prowess of those machines can be found across the chassis of TUF Gaming laptops, including the new laser-sculpted logo on the Jaeger Gray edition and the embossed version on the Mecha Gray machine. Just like the robots they are inspired by, TUF Gaming laptops personify the spirit of toughness. These rugged machines meet U.S. MIL-STD-810H specification and are tested to withstand intense heat, cold, humidity and vibration, and they are more than capable of resisting the accidental bumps and knocks of everyday life. 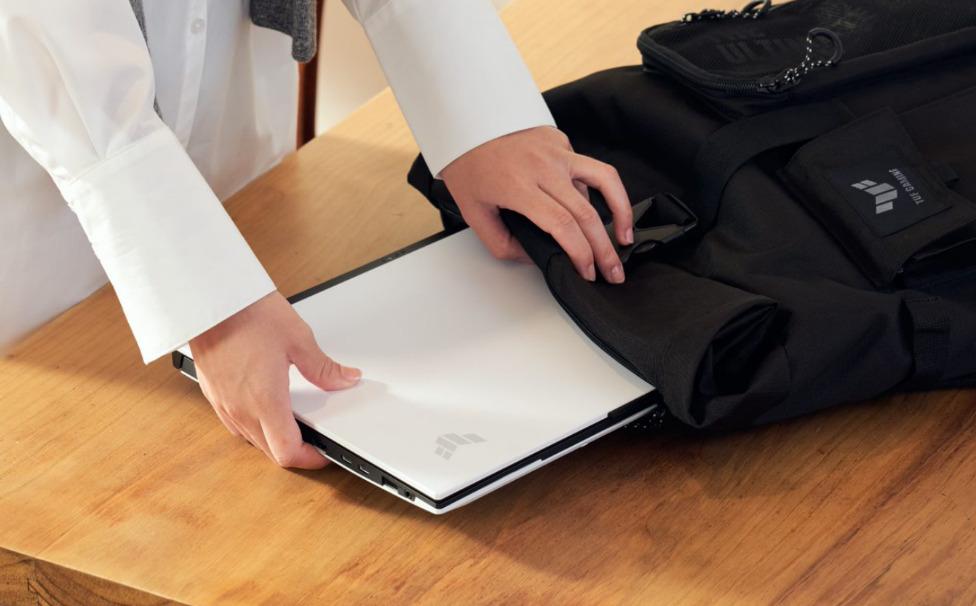 Originally launched in 2021, the TUF Dash was created to present a thin and light form factor infused with TUF Gaming DNA. The 2022 model has been updated and upgraded with the latest hardware, while keeping the thickness of the chassis under 20 mm.

Featuring a 12th Generation Intel Core i7-12650H processor and up to an NVIDIA GeForce RTX 3070  Laptop GPU with a MUX switch, this machine is an exceptionally capable gaming machine in a thin and light chassis. New DDR5 memory running at 4800 MHz can easily breeze through even the most intense multitasking, and dual PCIe® Gen 4×4-capable SSD slots[1] ensure that gamers will have more than enough high-speed storage while on the go.

A QHD 165 Hz panel with 100% coverage of the DCI-P3 color space provides immersive visuals in games and a color accurate space for content creation. With Thunderbolt™ 4 support, adding an external dock or high-speed storage drive is simple. For peace of mind while on the move, the TUF Dash also supports USB Type-C® Power Delivery (up to 100 watts), keeping the machine topped up through a wide variety of compatible chargers and battery packs.