The July NVIDIA Studio Driver provides heightened performance and reliability for the two major game engines: Unity and Unreal Engine.. And it’s just in time for the start of the annual Game Developers Conference.

You can read more about the July Studio Driver, support for Unity and UE4, plus the latest on NVIDIA Omniverse, Marmoset Toolbag, Enscape 3.1, Pixar’s RenderMan and Topaz Video Enhance AI in the NVIDIA Studio blog here. 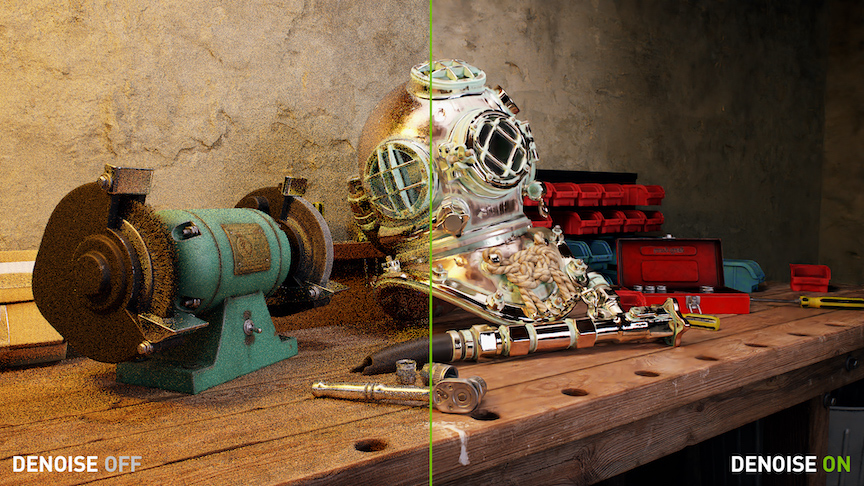 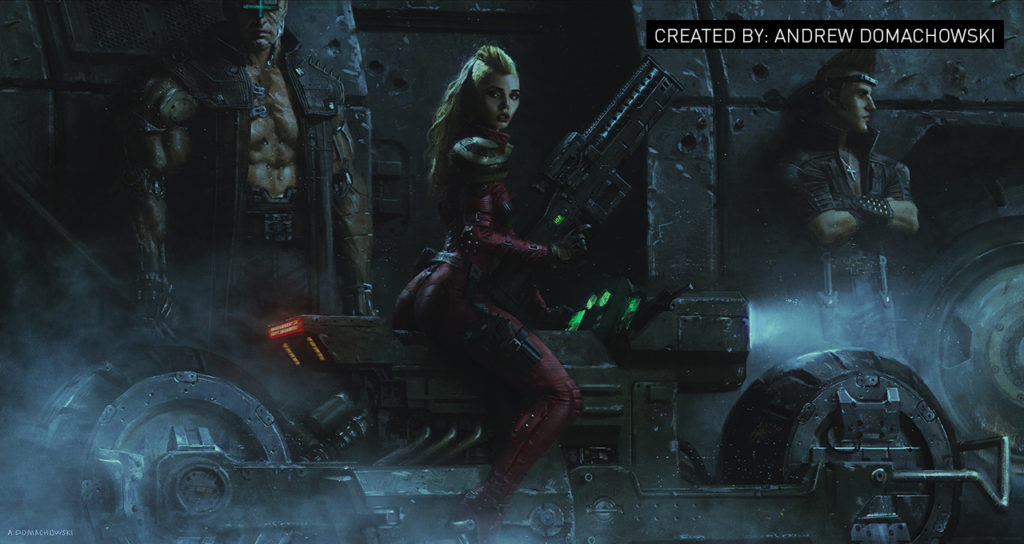