NVIDIA has released a Game Ready Driver that coincides with the new RTX update to Mortal Shell that adds NVIDIA DLSS and ray tracing to the single-player, action-RPG from Cold Symmetry on April 15.

The update adds stunning ray traced shadows to the game, and adds support for NVIDIA DLSS, with a boost to performance of up to 130% at 4K:

Valorant Players Get Increased Responsiveness with a Reflex Upgrade

Another important aspect of NVIDIA Game Ready drivers is that they are often used as a delivery mechanism to add new features for our GeForce users. This Game Ready driver enhances NVIDIA Reflex support for Valorant, the popular free-to-play shooter from Riot Games. Now, Reflex’s Boost Mode further reduces system latency in certain CPU-bound scenarios where the render submission thread is the limiting factor. These types of CPU bound scenarios can occur when there are many objects to render on the screen at once. 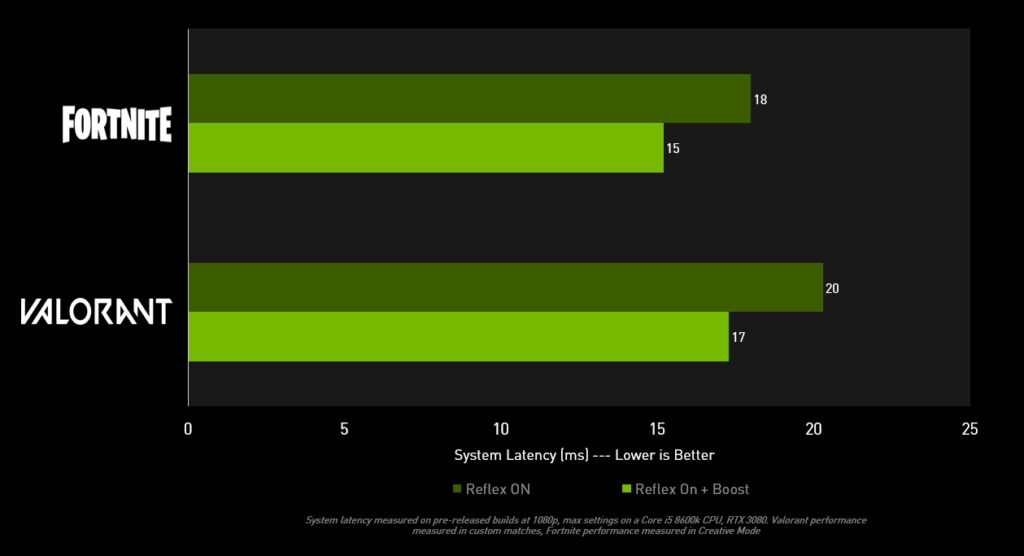 Other features of the new Game Ready driver that should not be overlooked include:

Available on or before launch day, NVIDIA Game Ready Drivers provide the best experience for GeForce gamers because NVIDIA engineers work up until the last possible minute to optimise performance and perfect gameplay.  And as an additional verification of quality, every Game Ready Driver is WHQL-certified by Microsoft.