MSI, the world leading motherboard brand, has proudly announced our brand new AMD AM4 motherboards with X570 chipsets. Not only tailored for enthusiast gamers, we also offer more possibilities for content creation and office use, dedicated to all types of PC users to satisfy their needs. This time, we carefully prepared a great variety of advanced technology and features to help our customers create the most immersive experiences and maximize performance. 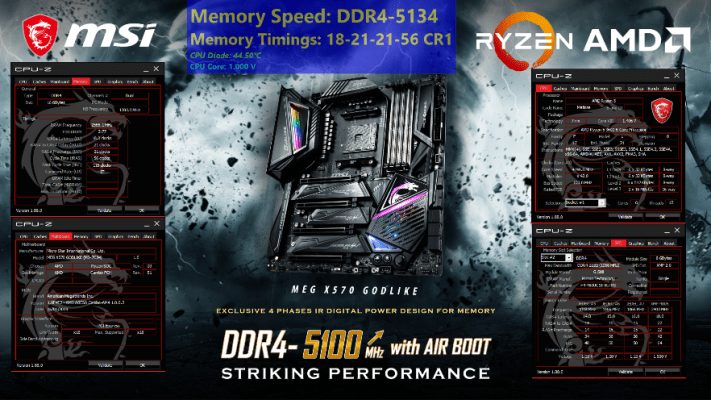 MEG X570 GODLIKE: ONE BOARD TO RULL THEM ALL

With MSI Lightning Gen 4 M.2 slots on the MSI MEG X570 ACE motherboard, the Phison Gen4x4 NVMe PS5016-E16 SSD recorded an incredible 5000MB/s sequential read speed which are far superior to previous standards by more than 150%. We will keep a continuing and close relationship with Phison in helping develop high performance devices for the DIY market.

MEG X570 ACE is built to win. Outplay any opponent, crush entire teams, and come out on top of every match with a motherboard designed for the world’s best players. Featuring the latest PCIe 4.0 standard for M.2 and PCIe expansion slots, the lightning Gen4 M.2 slots can support up to 64 GB/s bandwidth and faster transfer speed than before. To meet the demanding requirement for PCIe 4.0 devices, MEG X570 ACE motherboard gives a complete thermal solution to prevent any situation from hampering the performance. M.2 Shield Frozr is built-in thermal solution to cool down M.2 devices and prevent overheating. Frozr Heatsink Design can also help generate more airflow to avoid thermal throttling impacting your performance. 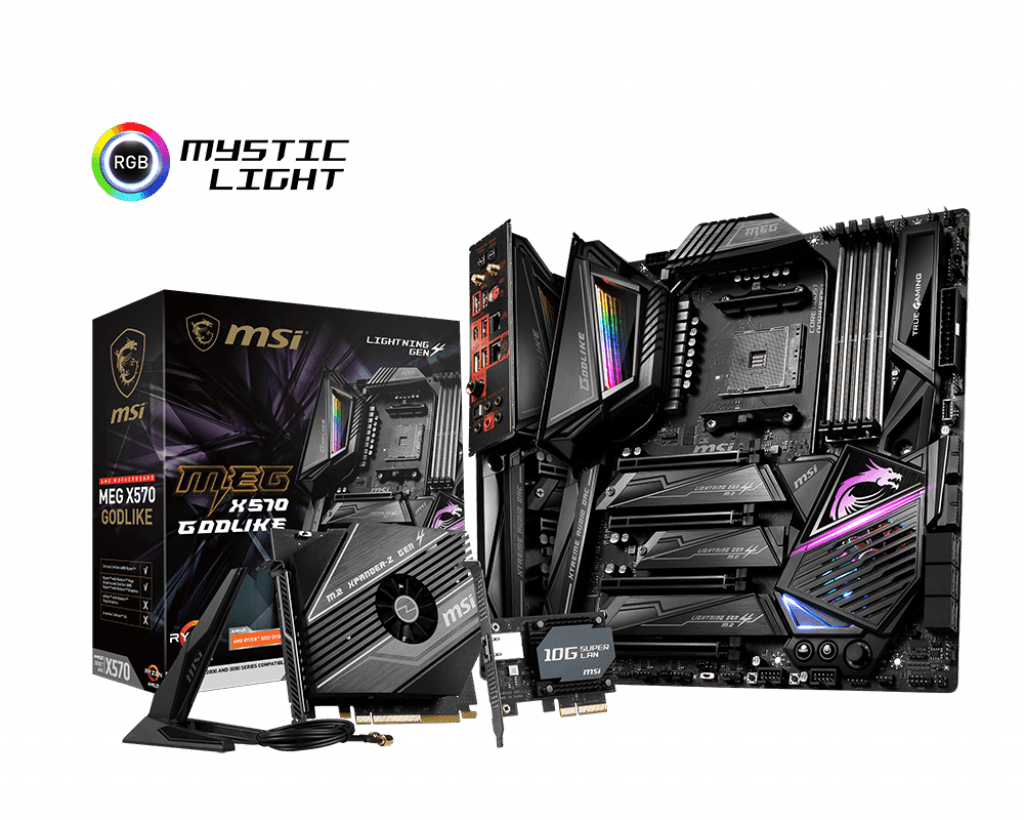 Following its co-branding partnership with MSI on the PS63 Modern laptop, Discovery now launches ESPORTS: THE RISE OF THE NEW KING, a special program themed around the thriving eSports ecosystem. This nearly an hour program helps shed light on how gaming has rapidly evolved from a pastime into top-tier sports. Global eSports organizations and tournaments, game publishers and popular games, eSport teams and fans worldwide, as well as the design and manufacture of top gaming gear, all play major roles in propelling the eSports industry forward. 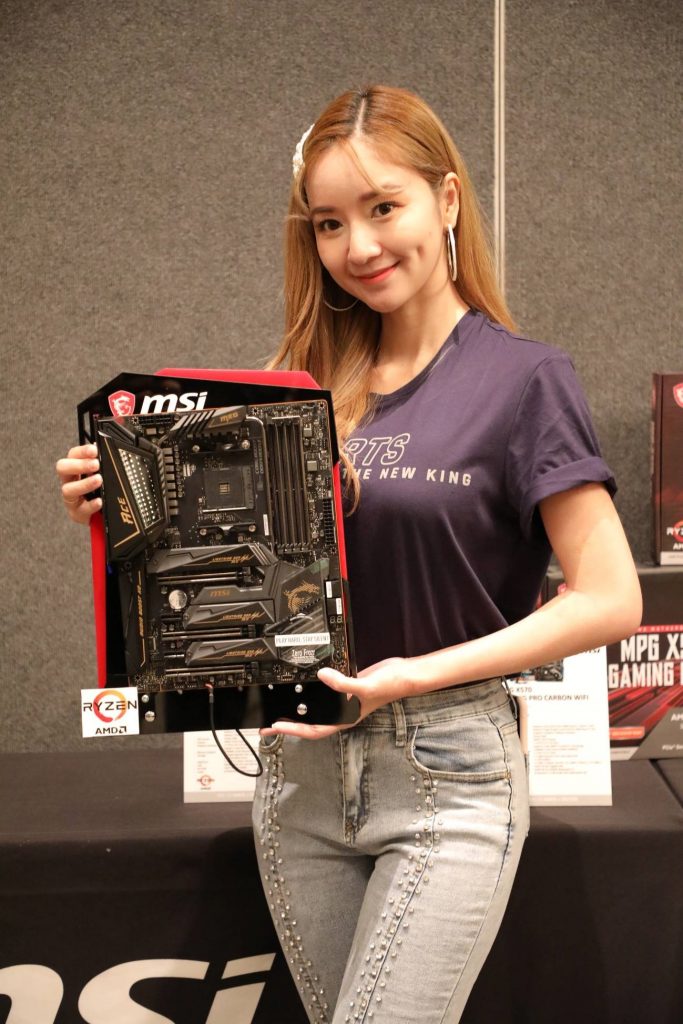 Discovery’s VP and GM for Greater China and Korea Tony Qiu says, “Discovery is more than a channel. We are the world’s #1 IP content provider who has delved deep into vertical content in hopes of engaging the audience and powering their passions. With eSports surging in popularity, we have seen its potential and launched Discovery Games Studios to create games inspired by various TV shows from Discovery’s properties. We also recognized MSI’s vast potential in the meanwhile. With MSI gaming laptops’ high prevalence worldwide, there is no doubt MSI is one of the major forces behind the success of eSports.”

“MSI’s unsparing devotion to eSports not merely captures worldwide attention, but also attracts world-renowned media Discovery to run this program. Through this detailed video, all audience will get in-depth understanding of the eSports ecosystem while realize MSI’s role as a mover and shaker who spares no effort to promote eSports through MSI’s highly acclaimed gaming hardware & software, stunning game immersion jointly designed by game developers, and global eSports sponsorships of teams and tournaments,” adds MSI CEO Charles Chiang

To watch the full version of ESPORTS: THE RISE OF THE NEW KING, check out the local broadcast time.

About MSI GAMING
As a world leading gaming brand, MSI is the most trusted name in gaming and eSports. We stand by our principles of breakthroughs in design, the pursuit of excellence, and technological innovation. Integrating gamers’ most coveted extreme performance, realistic visuals, authentic sound, precise control and smooth streaming functions into its gaming rigs, MSI frees gamers from tedious trial and error and pushes gaming performance beyond limits. The determination to surpass past achievements has made MSI a ‘True Gaming’ brand with gaming spirit throughout the industry! For more product information, please go to https://www.msi.com/.

Samsung Announces the Launch of the Galaxy A80 in Singapore