Gigabyte has just announced a new new lineup of tactical monitors for the gaming community at COMPUTEX 2019. Tactical monitors are unique to the Gigabyte AORUS brand, as they boasts various features that give gamers that “unfair” advantage while gaming. This time, they have launched a couple of new models to further meet the demands of the gamers. Let’s take a look at what they’ve got to show us. 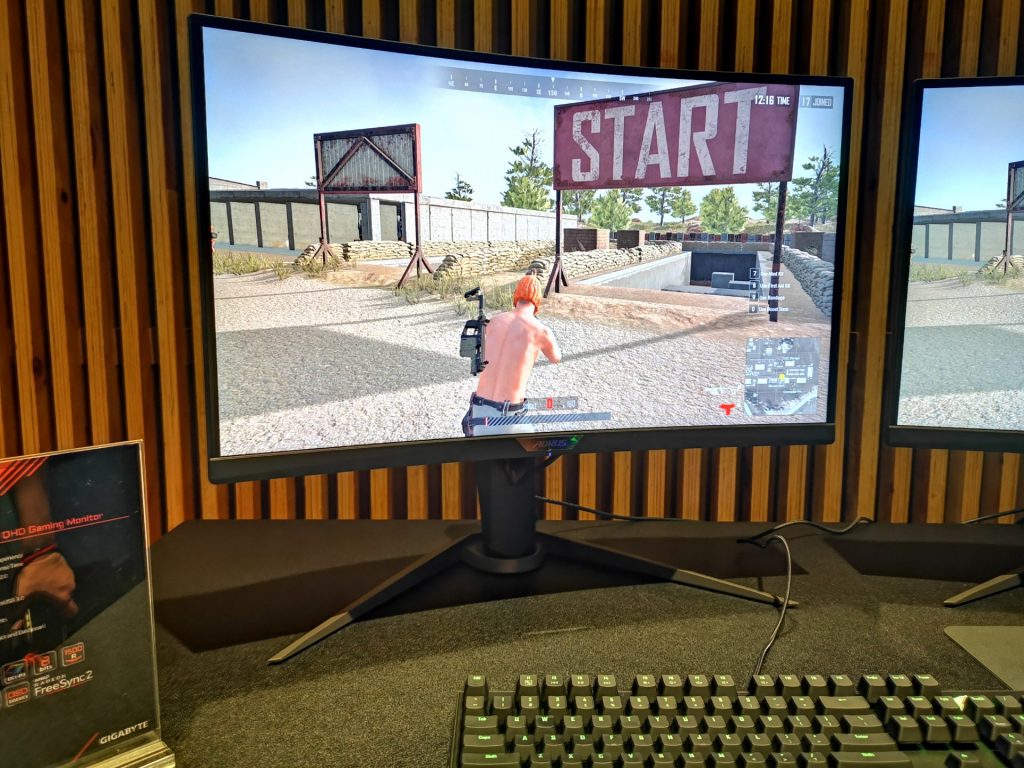 The AORUS CV27 comes in two main SKUs, namely the CV27Q and CV27F with QuadHD and FullHD resolution respectively. This time, the AORUS team has decided to go with a new 1500R curvature , which is said to give viewers a more natural experience as it simulates the viewing angles of the human eye. This should also provide gamers a more immersive experience.

Using a VA panel that gives the best of both worlds of high image quality and response time, the AORUS CV27 has been badged with a set of high specifications. It has been tested to provide a 1ms response time on the Moving Picture Response Time(MRPT) test. The monitor also refreshes at a rate of 165Hz, which makes is very suitable for fast paced games such as first person shooters. Even though the AORUS CV27 is branded as a gaming monitor, it still fairs well in picture quality and is able to reach 90% of the DCI-P3 colour space with  8 bit colour addressing support. 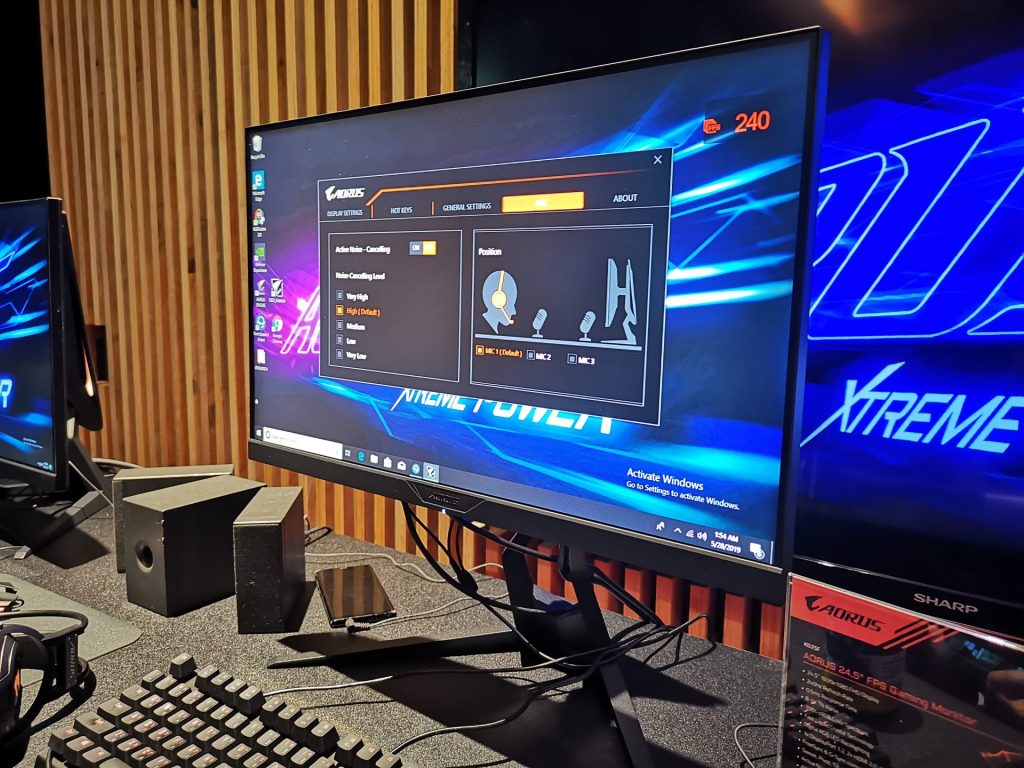 The AORUS KD25F Gaming Monitor is made for FPS gamers who requires a highly responsive display. Therefore, the KD25F is designed and engineered with a 240Hz refresh rate and a 0.5ms response time. This is enabled with the utilization of the Fast Liquid Crystal Technology. The KD25F uses a TN display panel.

On top of being a highly responsive display, the KD25F also features tactical features like the other AORUS monitors. It is even FreeSync and G-Sync compatible for the best support for all the different graphics card in the market.

The AORUS Tactical Gaming monitors differentiates itself from the market with tight software integration. This allows the monitor to be fully controlled within the operating system via the included AORUS software. Moreover, users can even define hotkeys for their games and activate different display profiles to optimize their gaming experience, without the need to meddle with the hardware buttons on the screen. 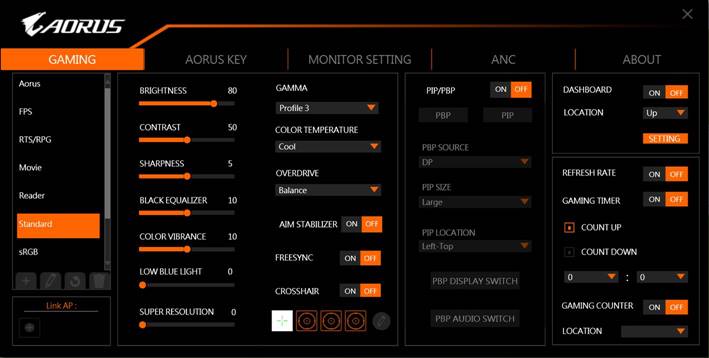 What do you think of these new gaming monitors from AORUS? Leave your comments down below and let us know!